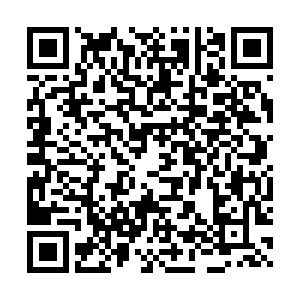 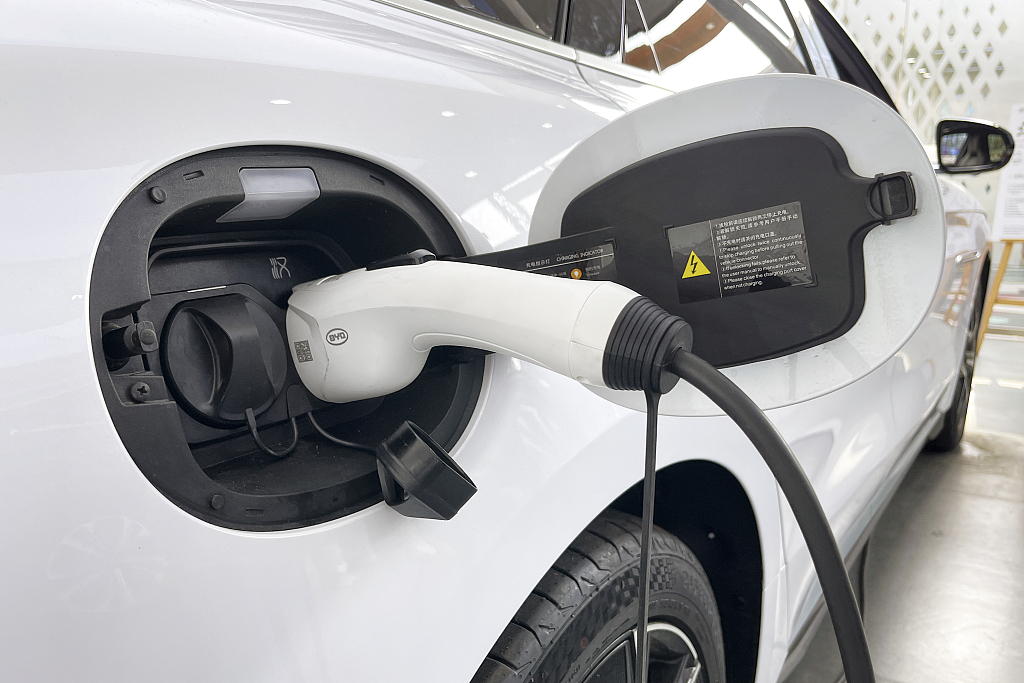 After a year of delays due to the pandemic, Build Your Dreams – or BYD as it is more commonly known – is now operating in Greece. The world's largest electric battery and vehicle maker is providing a wide range of vehicles to Greeks, hoping to electrify the market.

In 2021 the Greek government pledged to ban the sale of new gasoline and diesel vehicles by 2030, adapting the EU's 2035 target for phasing out cars with internal combustion engines and it is even offering drivers $8,000 in grants to make the switch.

BYD is aiming to take advantage of the increase in demand, claiming its ETP3 model is its best-selling mini van. It can carry close to 780 kilograms, charges in about 30 minutes and can travel up to 275 kilometers with a single charge.

That is similar to Citroen's e-Berlingo, which is $1,000 more expensive than the ETP3, as BYD aims to offer one of the cheapest models in this category, although Renault's Zoe van is currently available for just $33,000 on the road.

"It's a really good time to switch and include an electric vehicle in your everyday life, especially now the government offers a grant," says BYD business development manager, Nikos Martinos. "On the other hand the infrastructure is growing rapidly – and of course using these vans you'll notice a difference in your pocket."

After making inroads into Hungary, Norway and the Netherlands, BYD – the world's leader in electric vehicles – is now plugging into the Greek market.

Late last year, the Chinese manufacturer opened its first Greek dealership just outside of Athens, offering a range of vehicles from mini cargo vans to fully electric trucks to buses. 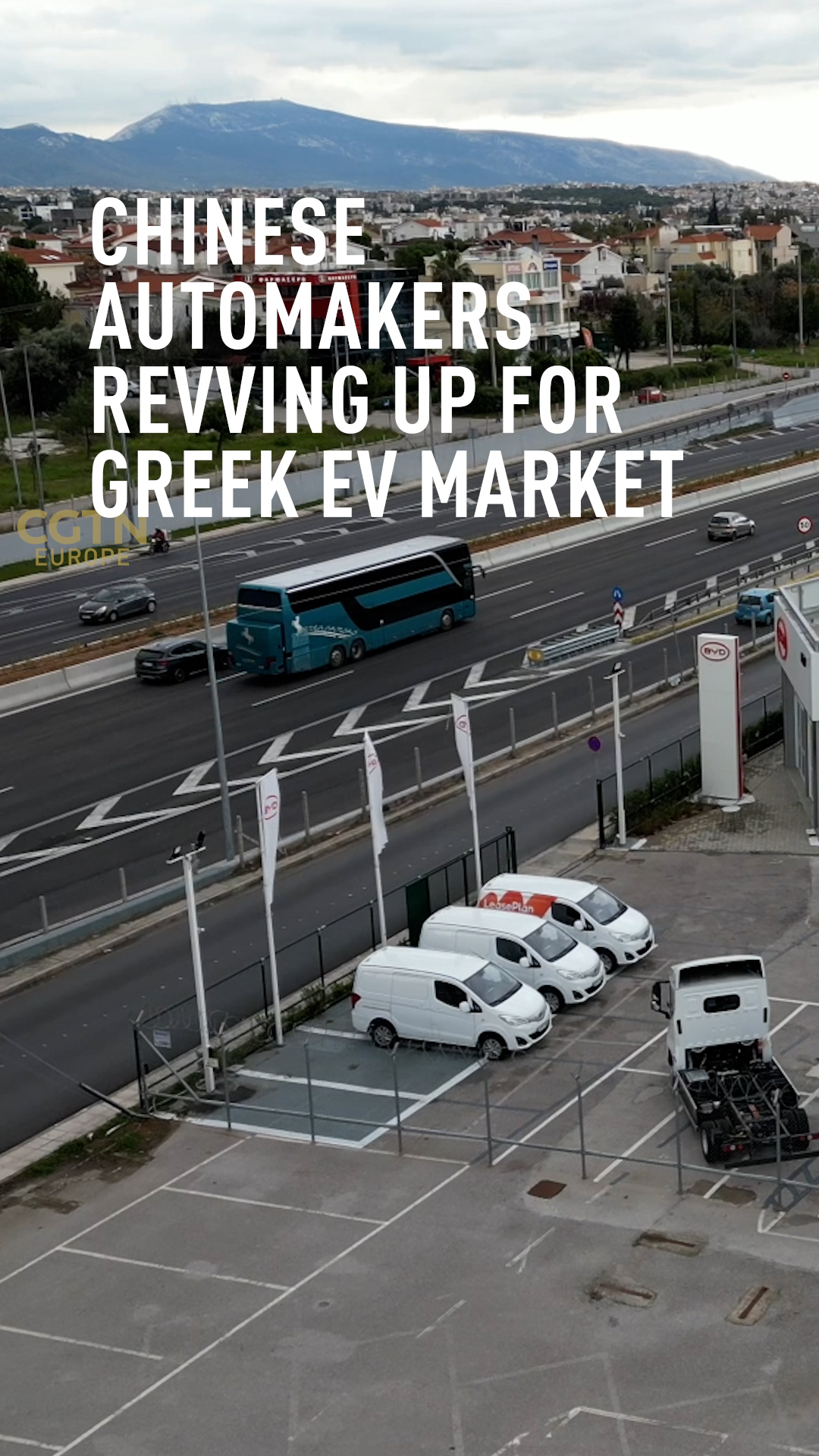 In 2022, more than 8,000 electric vehicles were sold in Greece. Compared to other countries, that number might seem low, but it's more than 10 times higher than before the pandemic.

So vehicles like the ETP3 or the ETM6 truck, with its rotating screen and state-of-the-art cameras, are hoping to win over the Greek market. And according to BYD's business development manager Martinos, the Greek appetite for EV cars appears to be growing fast.

"2022 was a good year – although we opened in October, all of our available fleet was already sold from November," he says. "To be honest, I also see 2023 following the same path.

"We've developed a good relationship with all the leasing companies in the country. and most of them have already pre-purchased most of our fleet for the month of January. But besides that, we have many individuals ordering as well."

BYD has announced that later in the year it will also make available passenger vehicles in the country. After years of stalled sales, the EV market seems to be moving into the fast lane.