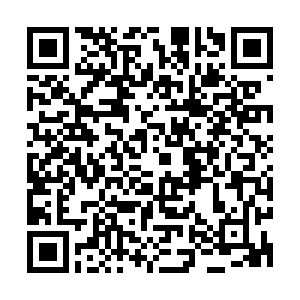 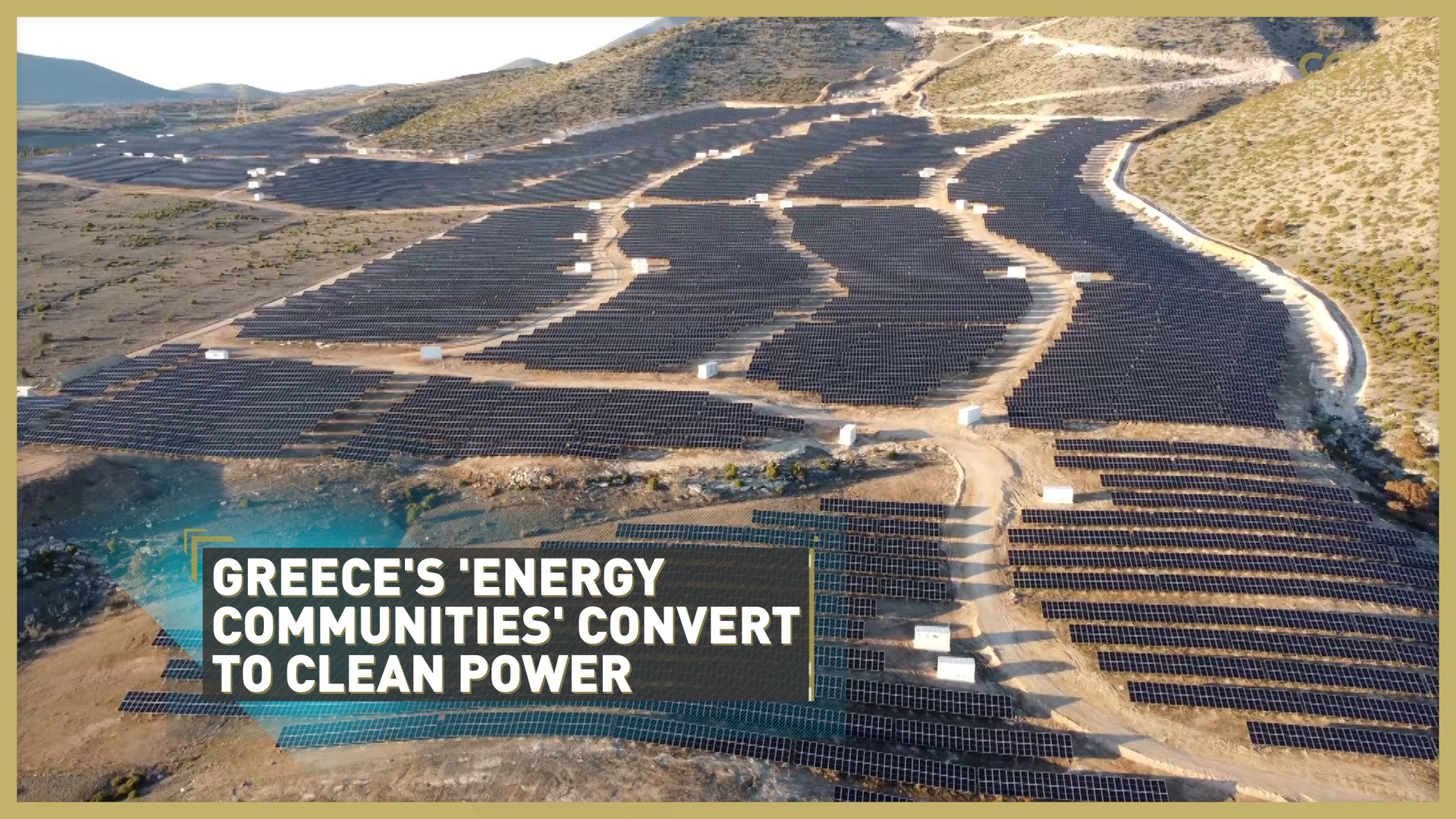 The European Union is pushing towards climate neutrality - and new energy is at the forefront of that drive. In Greece, many lignite (often known as brown coal) mines and thermal power plants are being shut down, the local communities are turning to cleaner sources of energy.

Greece's Northwest, the region of Macedonia is home to the country's largest lignite mines. Almost 70 percent of Greece's electricity once came from here. Coal has been a way of life. But now, this community is looking towards a brighter energy source.

"Our municipality is currently running a project to create solar parks around the city which will allow us to be self-reliant," said Mayor of Kozani, Lazaros Maloutas.

"By producing our own electricity from clean sources and providing it everywhere, from lighting the streets and public venues, to homes and businesses, will make our city carbon neutral," Maloutas claimed. 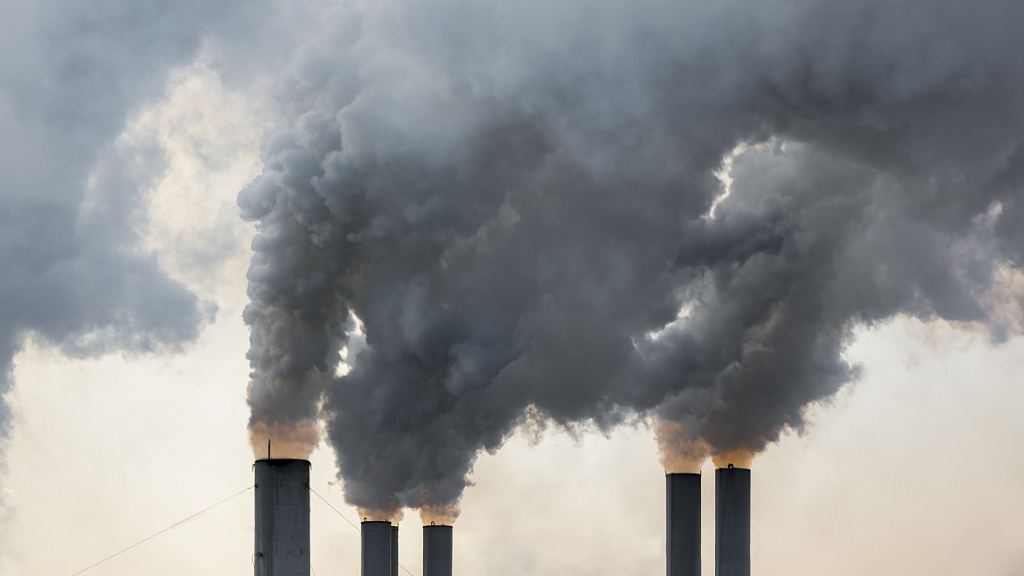 Communities in the north of Greece are heavily reliant on coal-fueled power./Alexandros Maragos/Getty

Communities in the north of Greece are heavily reliant on coal-fueled power./Alexandros Maragos/Getty

Greece has pledged to shut down all thermal power plants by 2023, and end its dependency on brown coal by 2028. The main goal is to be carbon net-zero by 2050.

'Energy Communities' are being invited to participate in this transition, especially those highly dependent on the coal industry. They can use the electricity produced directly from clean sources in their area, at a lower price.

"I truly believe that everyone should take part," said Lefteris Ioannidis of the non-profit energy community group, Ofelos. "Energy communities are a very helpful tool that help local people to be part of the energy transition and ensure the fair distribution of opportunities to everyone and not just a few. Our main goal is to make sure that local people benefit, not large corporations," Ioannidis told CGTN Europe.

The city of Kozani lies in what is known as coal country in Greece and although efforts to transition to cleaner energy are underway the question being asked by campaigners is, how can you change consumer habits?

"The residents here might think that this energy transition doesn't affect them," explained Ioannidis. "It's very important to make them feel part of the bigger picture, to make them feel that they are gaining something out of it.

"Either by decreasing their electricity bills, creating opportunities for them or by making them realize that what they're doing is helping the world."

Energy subsidies paid from the EU are helping Kozani's renewable revolution. Many experts think these green communities could be a lesson for the rest of the country, as it faces the collective challenge of a rapidly growing energy crisis.