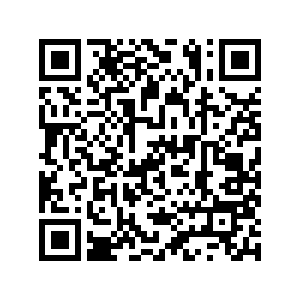 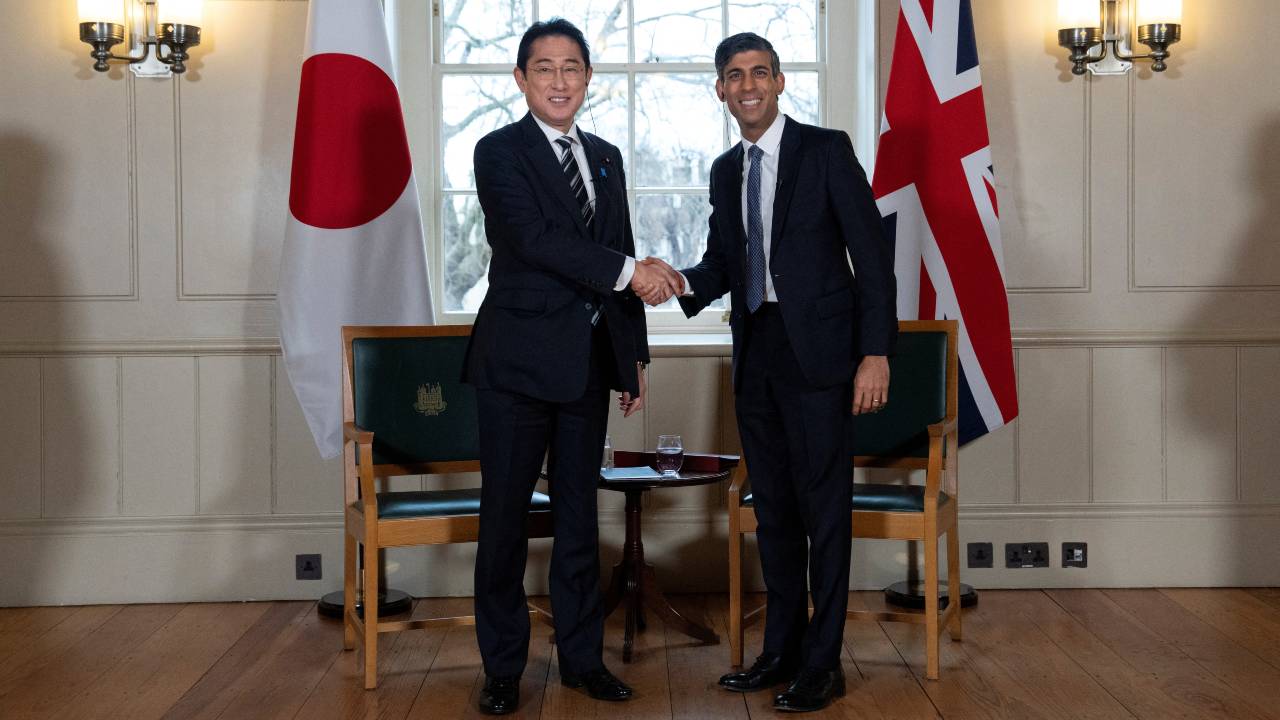 Kishida and Sunak at their bilateral meeting at the Tower of London. /Carl Court/Pool

Kishida and Sunak at their bilateral meeting at the Tower of London. /Carl Court/Pool

Kishida and Sunak signed the reciprocal access defense agreement, agreed in principle last May, in London on Wednesday. It comes a month after the two countries teamed up with Italy on a new fighter jet program.

The visit and agreement form part of the UK's Indo-Pacific tilt in foreign policy strategy as it builds security and trade ties in the region.

"This Reciprocal Access Agreement is hugely significant for both our nations – it cements our commitment to the Indo-Pacific," Sunak said in a statement.

"In this increasingly competitive world, it is more important than ever that democratic societies continue to stand shoulder to shoulder as we navigate the unprecedented global challenges of our time."

Britain and Japan have also both described China as a challenge in the Indo-Pacific region.

Chinese foreign ministry spokesperson Wang Wenbin said that the region was "not an arena for geopolitical games" and China was a partner for co-operation and "not a challenge."

"The old thinking of bloc confrontation should not be introduced into the Asia-Pacific region," Wang told a briefing in Beijing when asked about Japan and Britain's pact.

Kishida is visiting the UK as part of a tour of G7 countries including France, Italy, Canada and the United States. Japan currently holds the G7 presidency.

Sunak's office said he would raise the need for the group to maintain its collective support for Ukraine as the first anniversary of the conflict with Russia approaches.

The two men were also expected to discuss trade and Britain's accession to the Comprehensive and Progressive Agreement for Trans-Pacific Partnership (CPTPP). In December Britain and Japan also launched a digital partnership.

The pair signed the deal at the Tower of London, a medieval fortress and one-time prison which houses the Crown Jewels and other treasures. The leaders will see some Japanese armor, which was presented to King James in 1613 by Shogun Tokugawa to mark the first trade agreement between England and Japan.