Forest fires like this one that destroyed houses in the Valparaiso Region, Chile, last week are among the climate change worries of the report's authors. /Javier Torres/CFP

Forest fires like this one that destroyed houses in the Valparaiso Region, Chile, last week are among the climate change worries of the report's authors. /Javier Torres/CFP

Biodiversity loss, ecosystem collapse, geoeconomic confrontation (wars over scarce resources),  and the erosion of social cohesion are among the largest risks facing us over the next decade.

That's among the findings of the 18th Global Risks Perception Survey (GRPS), published by the World Economic Forum, ahead of its annual meeting at the Swiss ski resort of Davos next week.

A bird's-eye view of Davos

Although the global cost-of-living crisis is the leading concern of more than 1,200 global experts, policymakers and business leaders surveyed in the report, the WEF warns that global medium-term risks are starker.

"The next decade will be characterized by environmental and societal crises, driven by underlying geopolitical and economic trends," it warned in the report, produced in partnership with Marsh McLennan and Zurich Insurance Group.

Among the top 10 risks over the next 10 years are: 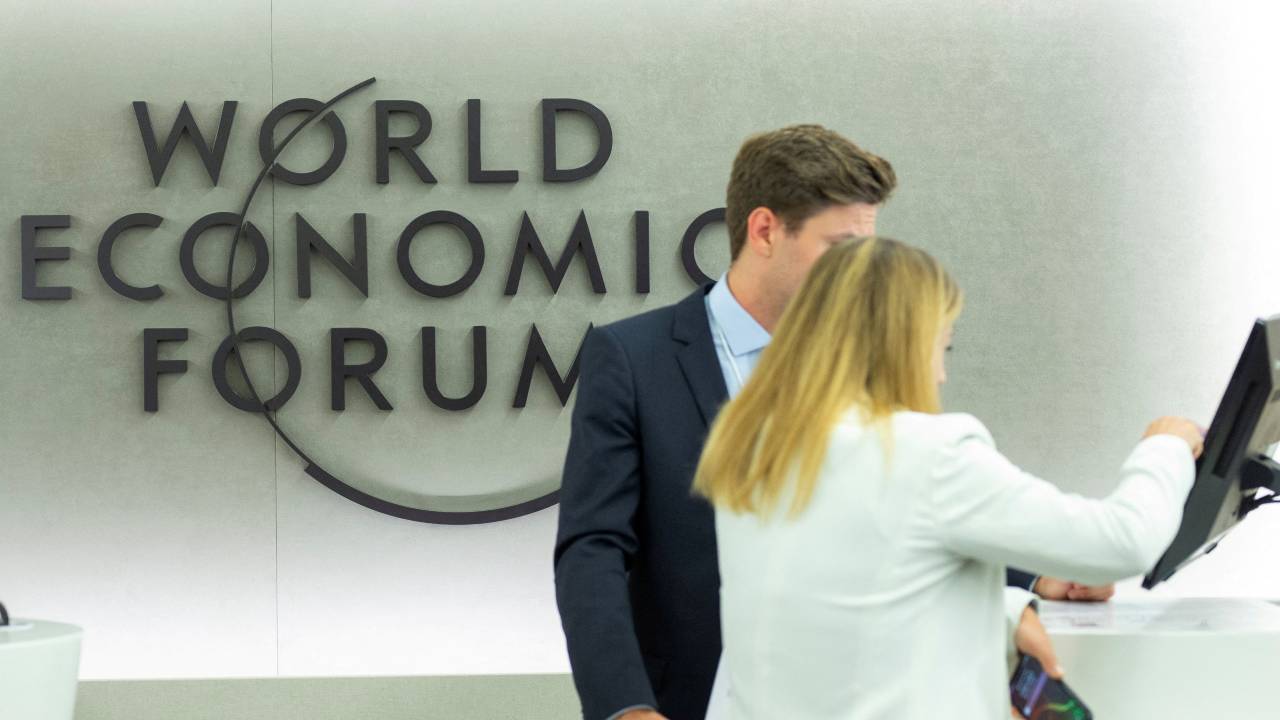 The report's predictions include:

· Governments and central banks facing stubborn inflationary pressures over the next two years.

· A possible "miscalibration between monetary and fiscal policies," raising the likelihood of liquidity shocks leading to a longer economic downturn.

· The end of the low interest rate era will be felt most acutely by the world's poor and fragile states, contributing to "rising poverty, hunger, violent protests, political instability and even state collapse."

· A growing divergence between rich and poor countries that may preface "the first rollback in human development in decades."

· Geopolitical fragmentation will drive geoeconomic warfare and heighten the risk of multi-domain conflicts.

· The recent increase in military expenditure and proliferation of new technologies could drive a global arms race in emerging technologies.

The world experienced a frightening increase in the number of extreme weather events in 2022….and the signs are things could get a lot worse.

The report issued a sober warning that a "window for action" on climate change was fast closing and that climate risks are those "for which we are seen to be the least prepared."

It concluded: "Concerted, collective action is needed before risks reach a tipping point… Unless the world starts to cooperate more effectively on climate mitigation and climate adaptation, over the next 10 years this will lead to continued global warming and ecological breakdown."

The report says multi-domain conflicts and asymmetric warfare might not be far away, with new-tech weaponry deployed on a potentially more destructive scale than seen in recent decades. It called for transnational arms control mechanisms to help "act as a deterrent to accidental and intentional escalation."

The WEF's annual meeting will take place in Davos, Switzerland from January 16-20, with the theme of 'Cooperation in a Fragmented World.' It brings together 2,700 leading figures from 130 countries, including 52 heads of state or government.