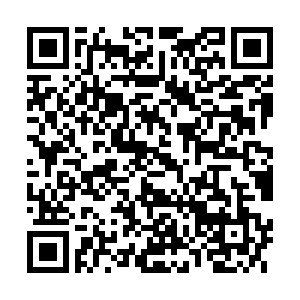 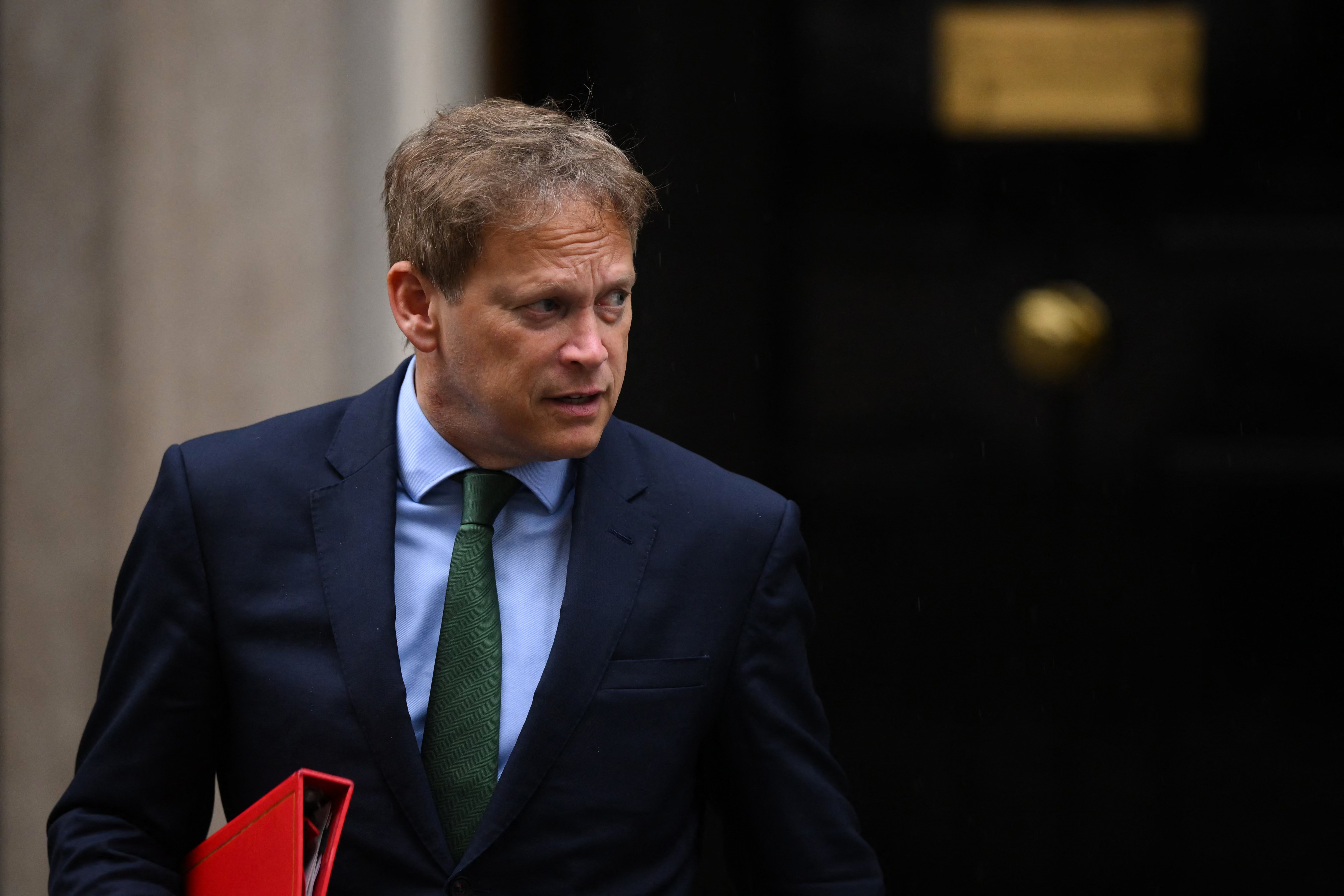 The UK government has proposed new laws to keep public services running at a minimum level during future strike action.

It could allow companies to sue unions for industrial action in the future and sack workers for taking part in it.

The controversial plans, which have been laid out in parliament, will affect six major areas – transport, health, education, fire and rescue services, border security and nuclear energy.

Business Secretary Grant Shapps said the move was designed to "ensure the safety of the British public."

Why are UK nurses on their first ever strike?

Calling public servants "the lifeblood of the country," Shapps said the rules were similar to those currently in place in other European nations like Spain, Italy, Germany and France.

But critics including opposition parties and trade unions say the bill will make industrial action more difficult in the future.

Before becoming law, the bill will need to be debated on and voted through parliament, which is expected to take months. That won't do much for the current issues plaguing the UK.

Ministers are attempting to pass the laws at a tricky and sensitive time given the wave of industrial action taking place across the country.

With inflation running at 40-year highs of close to 11 percent, millions of public sector workers are demanding higher wages to offset the rising cost of living.

In recent months, parts of Britain have been paralyzed by planned strikes from numerous professions such as teachers, nurses, driving instructors and border force staff.

As part of contingency plans last month, the armed forces were brought in to cover gaps like driving ambulances and manning border checkpoints at airports. 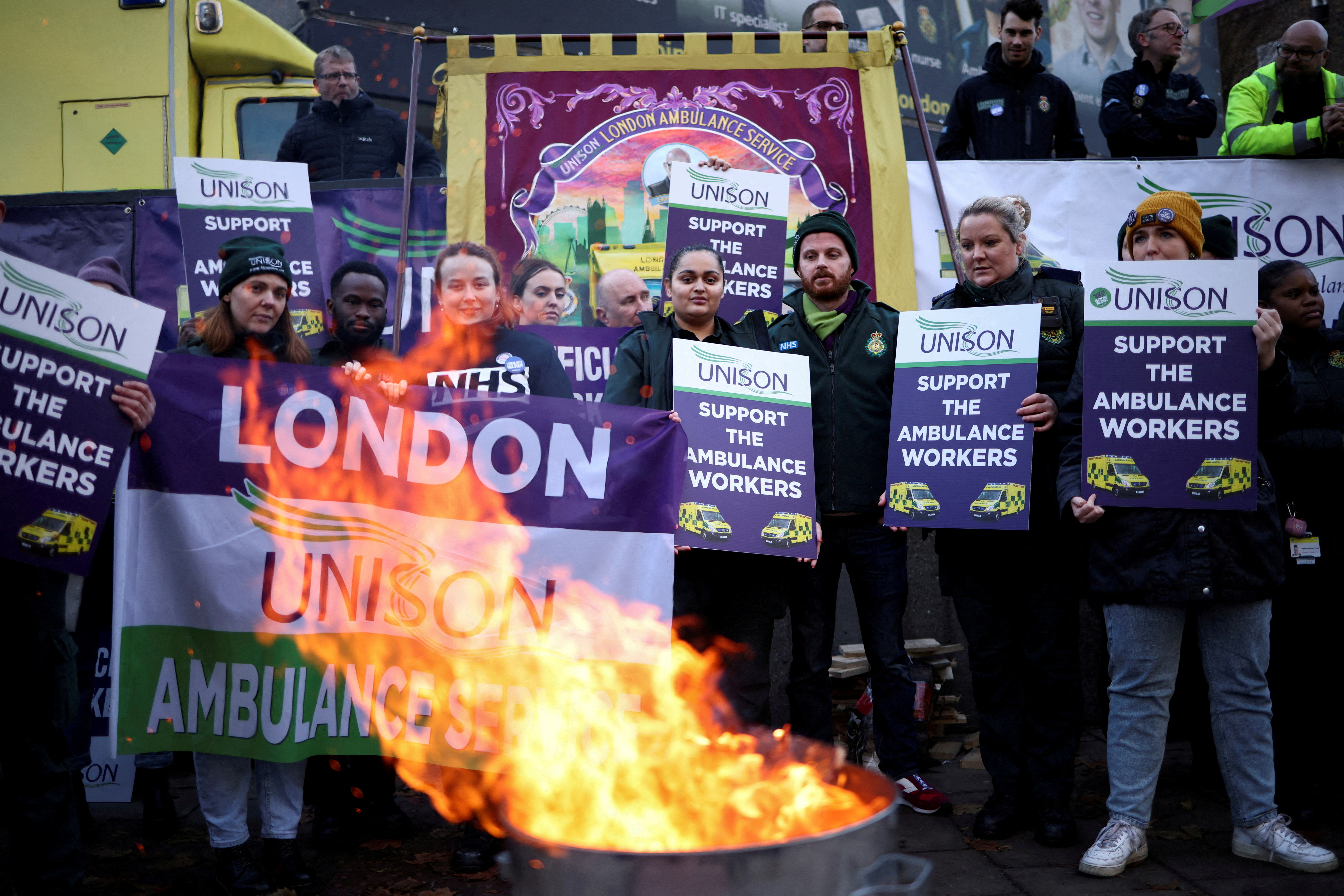 Union leaders claim the strike action is a necessary last resort after months of failed negotiations with the government and public sector bodies such as Network Rail, responsible for Britain's train infrastructure.

Prime Minister Rishi Sunak met union leaders on Monday with no breakthrough. One proposal being weighed up by the government is one-off payments this year to many public-sector workers to ease financial concerns.

The main opposition Labour Party, which has a healthy lead in polls, has said it will repeal the legislation if it wins the next general election, which is due by January 2025.

Meanwhile, the Rail and Maritime Transport Union and others have already said they will challenge it in court.

This is the official start of a long and difficult journey for the legislation, but it's one that Sunak and his government are betting big on – and one that could reshape industrial relations in the country for years to come.