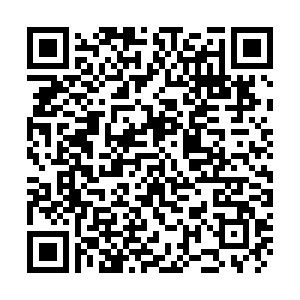 Most of the UK public and the political class will be glad to see the back of 2022, with its three prime ministers, industrial action, pandemic exhaustion and the death of Queen Elizabeth II.

Across the health service and the transport sector, there is no sign of any agreement to end strike action. The government has yet to move from blunt refusal to negotiate, and the public sector remains determined to fight its corner.

Meanwhile, migrant crossings have been paused for winter weather, but the small boats will be crossing the channel again soon enough. Prime Minister Rishi Sunak has promised to make this the priority of the government, but a working plan remains elusive.

The UK Home Office will continue to tighten visa regulations for foreign students and workers and will push the controversial Rwanda deportation scheme. But the political sense is of drift: a tired government facing defeat at the next election.

"The current government in the UK claims to have these ideas of how they want to take things forward, 'leveling up' being the lovely phrase that they use," says Alastair Jones, Business and Law Professor, De Montfort University.

"But there's no clear map as to how they're going to do that. And I think if there is a change in government in the future, it's going to be that map that's going to be important – how we take it forward. And the finances of the government will influence the speed and the depth of change.”

It all depends on how shallow or deep this recession is going to be.
-  Justin Urquhart Stewart, business analyst

For 2023, recession and interest rates will be the headline economic issues with the pressure on for further hikes.

"When you do have a slowdown, which of course we're now going to be seeing and we'll see that further in 2023, actually you need to be able to cut rates, but it's quite difficult to cut rates if they're already pretty close to nought," explains business analyst Justin Urquhart Stewart.

"So if you can get the rates up a little bit, then you can actually start bringing them back down again, maybe in a year or so's time. So it all depends on how shallow or deep this recession is going to be."

But an election is not likely until 2024, hence growth remains the purview of the Prime Minister. In a post-Brexit UK still arguing with the EU about separation terms, opportunities appear scarce – although some do point to possibilities. 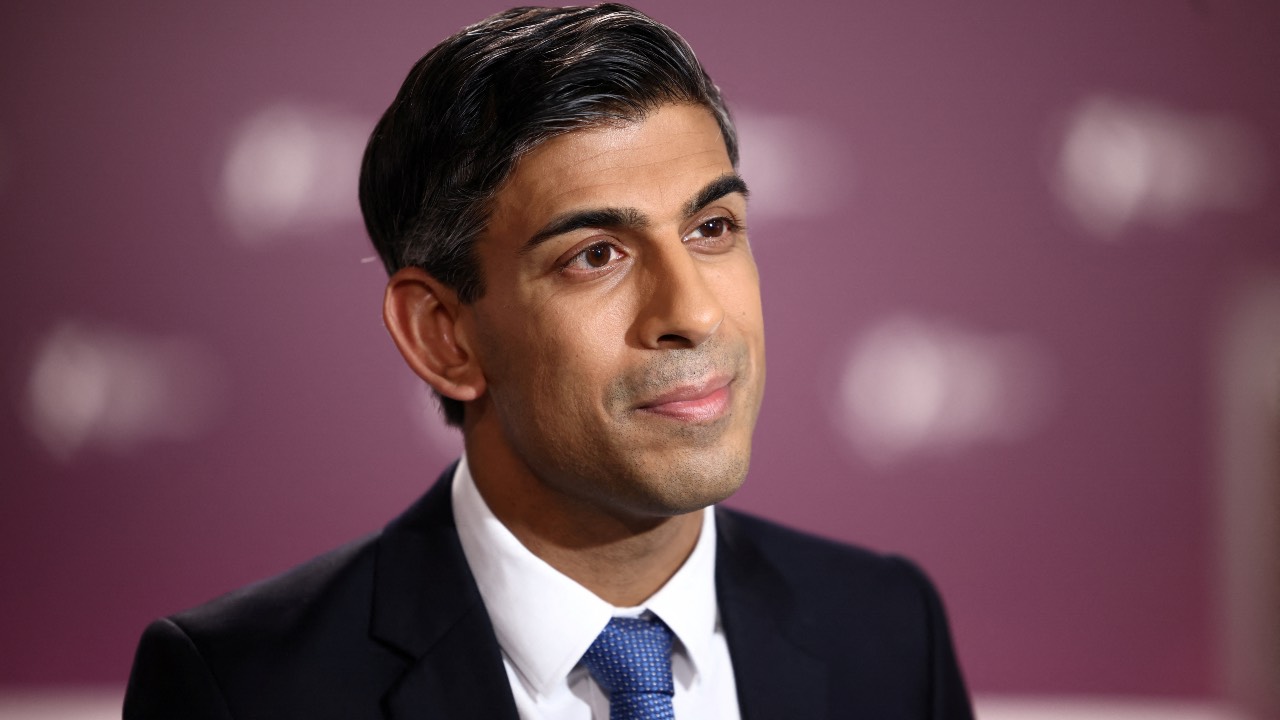 Rishi Sunak has a lot on his political plate in 2023. /Henry Nicholls/Reuters

Rishi Sunak has a lot on his political plate in 2023. /Henry Nicholls/Reuters

"We set up more small businesses in this country than France and Germany put together. Where we fail is financing them properly, and financing is generally focused just on London," Stewart points out. "And if you believe in leveling up around the country, then you need to have funding mechanisms throughout the United Kingdom.

"London, unfortunately, now finds itself being the primary center for investment for the whole of the United Kingdom. That's unhealthy and it's also more expensive. So we need some more radical thinking about financial plumbing here to enable more financing around the regions, for the regions."

Outside the domestic economy, the dominating issue remains the conflict in Ukraine, draining resources and optimism and undermining energy supplies. But with all those headwinds, there is still the possibility of change – 2023 may yet be a year of future surprises.