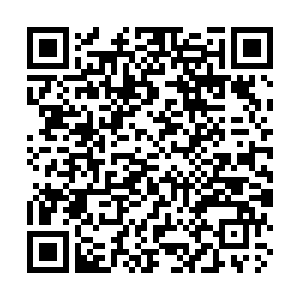 At the start of the year, UK hospitals were struggling with COVID19 and the then Prime Minister, Boris Johnson, was confirming his attendance at a party in the garden of 10 Downing Street.

By the end of January, the newspapers were alleging more parties inside Downing Street and in other government buildings.

Boris Johnson was also exploring a new role as cheerleader for Ukraine ahead of a Russian invasion. Few realized it was about to take place. 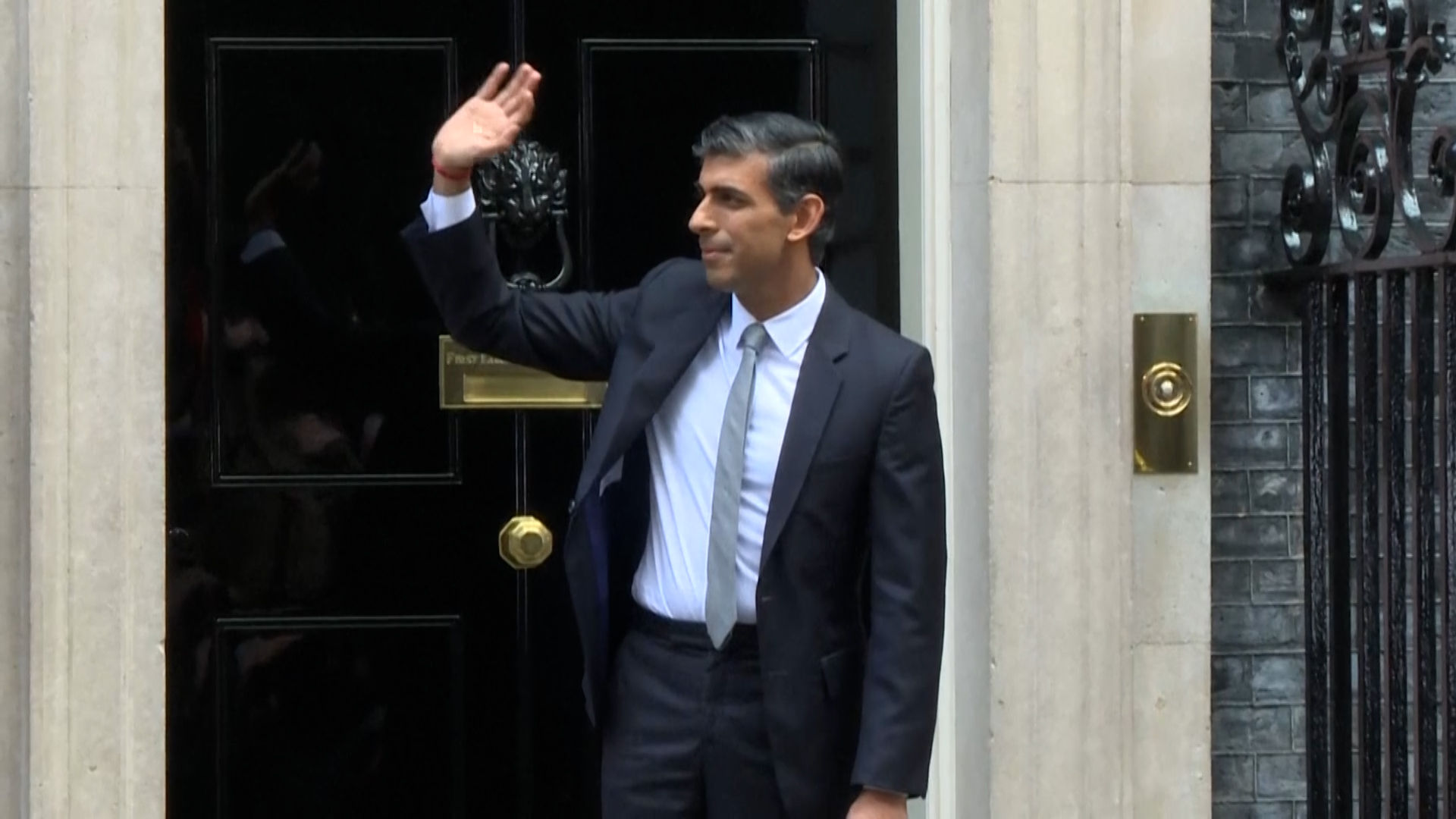 In March, the Metropolitan Police announced that 20 fixed penalty notices were to be issued as part of the Downing Street Party inquiry, but no names or places were mentioned.

By April, Russia's attack on Ukraine had hit gas supplies. The UK price cap jumped by 54 percent and the Bank of England officially warned of a coming energy crisis.

By now, a fourth COVID vaccination was underway for certain age groups.

In May, the first groups of Conservative members of the UK parliament formally start calling for the resignation of the Prime Minister, to the backdrop of the celebrations for the Queen's Platinum Jubilee.

A vote of confidence is held in Boris Johnson's leadership of the party. He survives, but 40 percent vote against him.

Also in June, the Bank of England announced the fifth consecutive rise in interest rates as inflation started to bite. Rail and transport unions announced the first days of strikes on the railways and in the ports.

A month later, Johnson was hit by mass resignations within his cabinet, including, most damaging of all, that of Rishi Sunak as finance minister.

On July 7, Boris Johnson announces his resignation. The ensuing leadership competition is drawn out and exhaustive before narrowing down to two candidates - former chancellor Rishi Sunak and Foreign Secretary Liz Truss.

In Septenber the country grinds to a halt for the mass state funeral of Queen Elizabeth II who dies two days after the change at Downing Street.

The economy nosedives and within seven weeks Rishi Sunak replaces Truss as Prime Minister as the UK goes into the new year against a backdrop of inflation strikes, tax hikes and cuts in public spending.