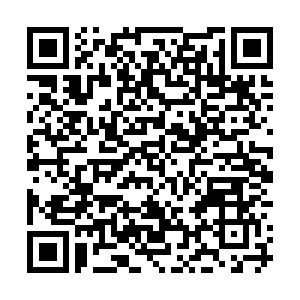 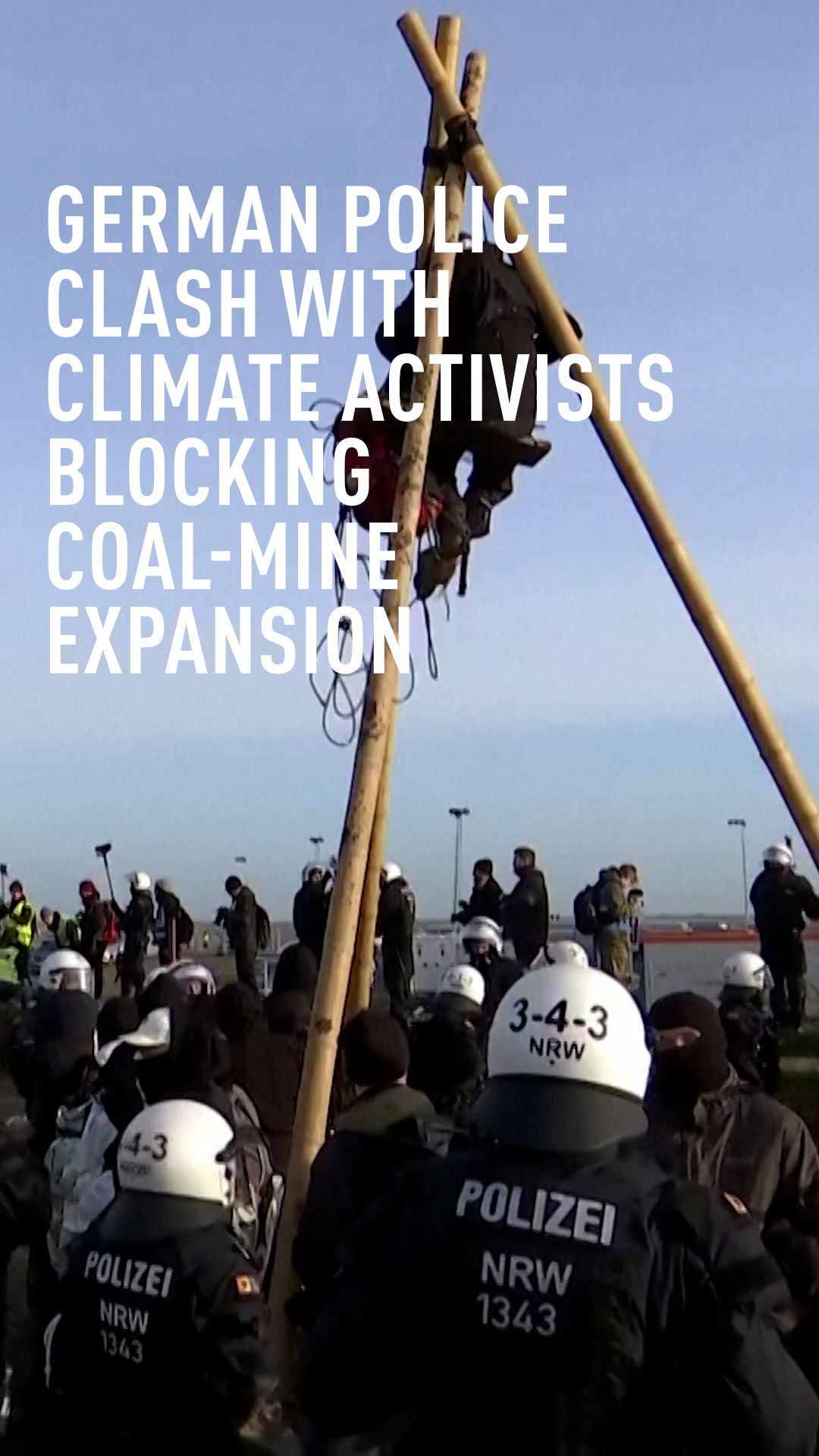 Police have clashed with hundreds of protestors attempting to prevent the planned demolition of a village in western Germany.

Around 300 to 350 climate activists formed a human chain in the village of Luetzerath in the western state of North Rhine-Westphalia in a bid to stop the demolition and extension of an open-cast coal mine to be operated by German energy company RWE.

Police began removing the protesters on Tuesday, with one activist filmed shouting at officers.

He said: "You consider this a peaceful eviction? It is ridiculous what you are doing, how are you not embarrassed?"

Some dug themselves into holes in the ground while others sat in the air on wooden tripods, which police said they would dismantle by the end of Tuesday, January 10.

The clearance operation across the rest of the village is expected to begin on Wednesday and will last until Friday, local police said.

In a press conference on Monday, Aachen's police chief said the force was expecting the operation to be difficult, with some violence anticipated.

On Tuesday, police urged protestors to leave the area peacefully.

A detained activist is led away by police officers. /Wolfgang Rattay/Reuters

A detained activist is led away by police officers. /Wolfgang Rattay/Reuters

Activists have been protesting against the demolition for years, arguing that further coal mining would go against Germany's objective of reducing carbon emissions.

Many members of Germany's Greens party oppose the mine's expansion – but as economy minister, the party's Robert Habeck has fronted the government's decision.

The protest follows a regional court decision on Monday that upheld an earlier ruling to vacate the village, whose land and houses now belong to RWE.

RWE plans to begin activity by the end of February.