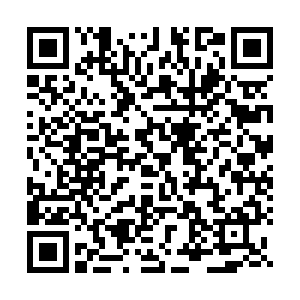 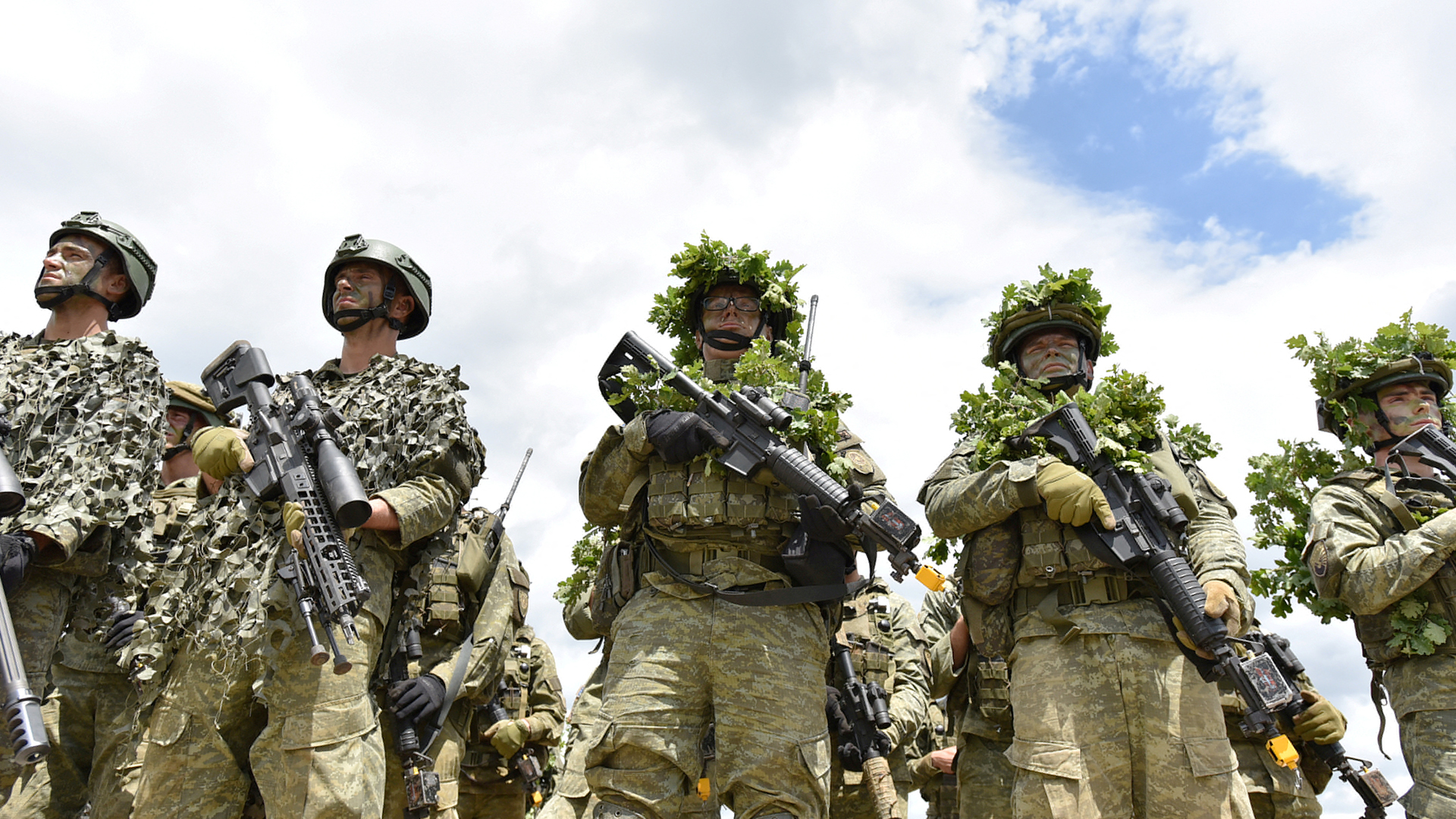 Kosovo police arrested an off-duty soldier suspected of shooting and wounding two young Serbs near the ski resort town of Shterpce on Friday, a case likely to further inflame relations between local Serbs and the administration in Pristina.

Police said both victims, aged 11 and 21, were taken to hospital and their injuries were not life threatening. Police said the suspect was 33 years old.

"I was informed that a member of the Kosovo Security Force was involved in the case that happened in Shterpce and security and justice bodies are dealing with the case," defense leader Armend Mehaj said in a statement.

"I strongly condemn the attack on two citizens of Kosovo... deeply concerned about their injuries," Kosovo top official Albin Kurti said in a statement.

The case is expected to deepen mistrust between majority ethnic Albanians and the Serb ethnic minority that lives in Kosovo. Around 100,000 ethnic Serbs live in Kosovo, half of them in the north. Most refuse to recognise Kosovo's 2008 independence.

The other half live in other parts of the country, such as Shterpce, and most recognize the authority of Pristina and take part in political life. 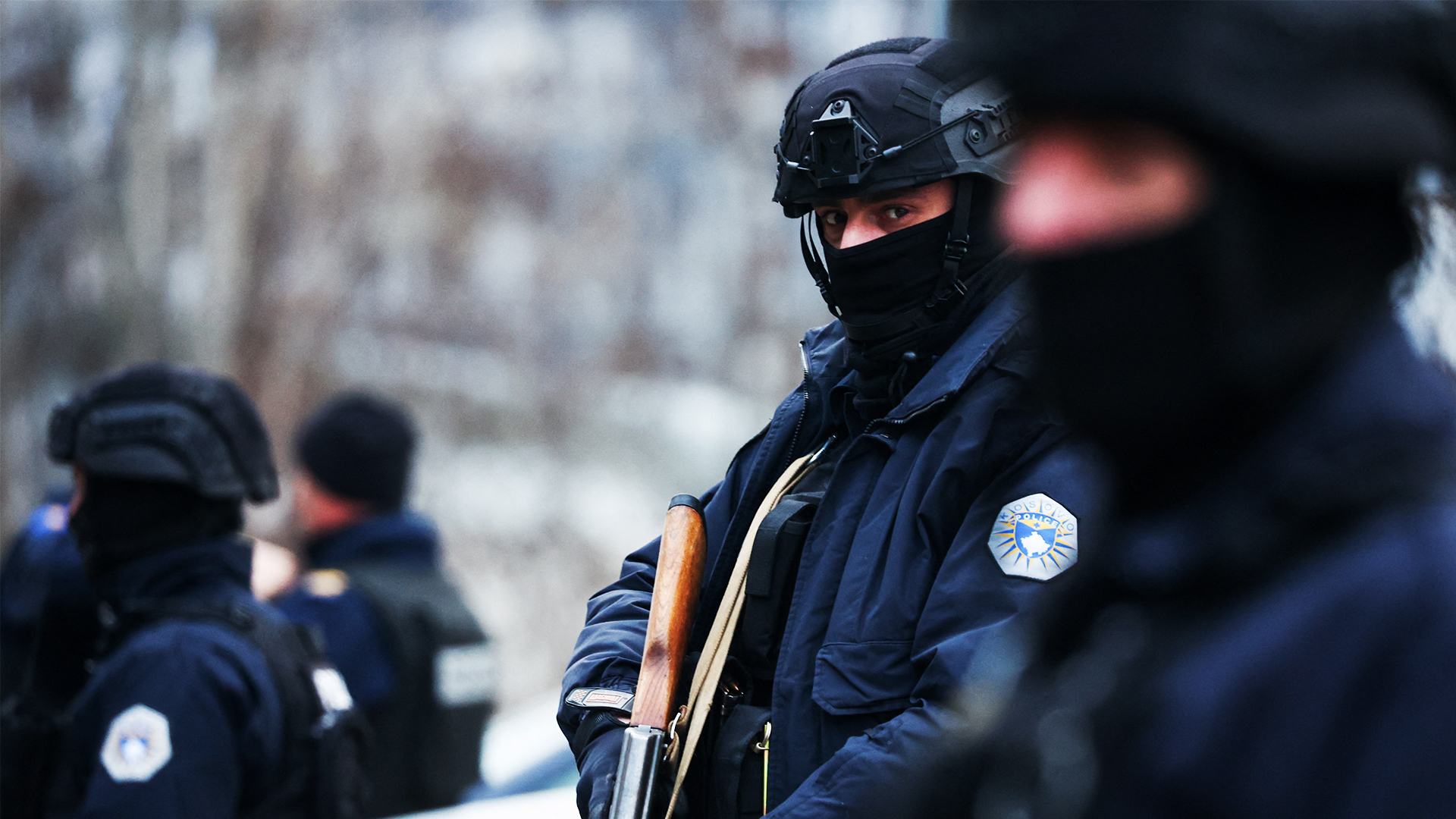 Just last week, Serbs ended a road blockade lasting more than three weeks to protest against the arrest of a former Serb police officer for assault. They removed the barricades after the officer was released from police custody and put under house arrest.

As a sign of protest at Friday's shootings, some local Serbs blocked the main road connecting Shterpce with the rest of the country.

"They were shot at while wearing Christmas clothes. Someone wanted to give us a bloody Christmas," said Petar Petkovic, head of Serbia's government office for Kosovo, on Twitter, referring to Serbia's Orthodox Christmas that is celebrated on January 7.

The arrested soldier is from the Kosovo Security Force which is a lightly armed force because NATO still remains the main military force responsible for maintaining security.

Albanian-majority Kosovo declared independence with the backing of the West, following a 1998-99 war in which NATO intervened to protect ethnic Albanian citizens. International recognition of Kosovo has been mixed.