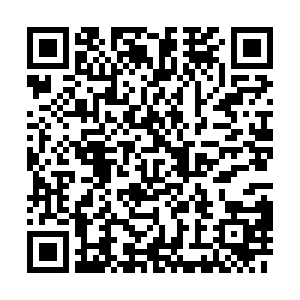 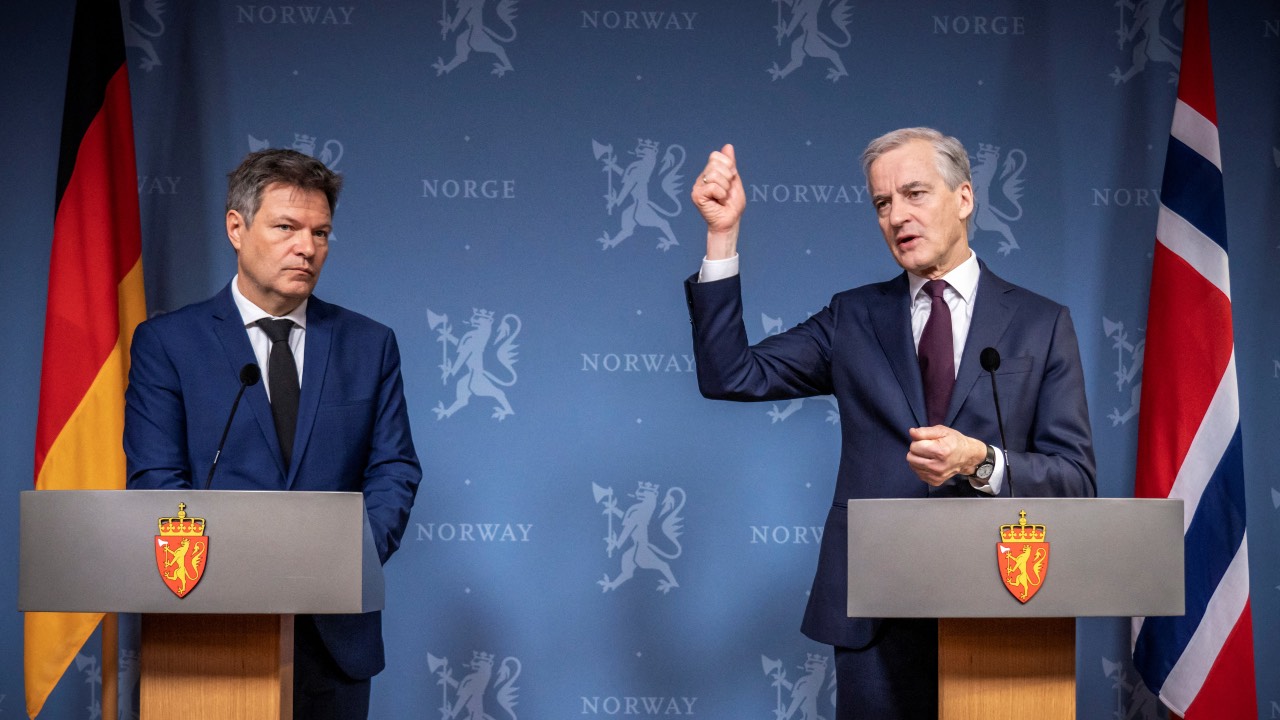 Norway and Germany signed joint declarations to increase the production of renewable energy and develop green industry, as the NATO allies seek to cut their CO2 emissions and wean Germany from its reliance on Russian gas.

"Times are challenging in Europe because of the war in Ukraine," Stoere said. "In the midst of the energy crisis, we see how important Norway is as a reliable supplier of gas to Europe, but we also see how crucial it is that we switch more quickly to more renewable energy."

Earlier on Thursday, Norwegian state-controlled oil firm Equinor and German utility firm RWE said they planned to develop an industrial supply chain for the production and use of low-carbon hydrogen.

It would allow Germany to reduce its reliance on coal power and thus cut CO2 emissions, though the joint investments are contingent on a hydrogen pipeline connecting Norway and Germany being built.

That pipeline could start delivering hydrogen from 2030, Habeck said, the year Germany plans to phase out coal at least in its western states. Currently being examined by Norwegian gas system operator Gassco and partners, the pipeline was "a central issue for the cooperation" between Oslo and Berlin, Habeck added.

"We want to build gas-fired power plants that run on hydrogen. This hydrogen can and should be provided from Norway," he said.

Separately, Equinor CEO Anders Opedal said the pipeline alone would cost €3 billion ($3.16 billion), while the cost of the overall hydrogen investments could amount to "tens of billions of euros."

Since last year Norway has overtaken Russia as Europe's biggest gas supplier, with Equinor the top exporter, after Russia's Gazprom cut off much of the gas on which Europe previously depended.

It plans to deliver around 122 billion cubic meters of natural gas in 2023, in line with last year's level, and to maintain this volume for the next four or five years, Oil Minister Terje Aasland said.

Norway currently provides some 40 percent of German gas imports, according to data from the German network regulator. Germany is seeking to both make its economy more green and secure alternative sources of energy, away from Russian gas.

Under the agreements signed on Thursday, Norway and Germany would also work on developing underground storage of carbon dioxide. That technology is currently prohibited in Germany but Habeck said that Berlin is planning legislation next year that would facilitate this.

"It's better to put the CO2 into the earth than into the atmosphere," Habeck said, as Germany has no time left to look for alternatives if it is to meet its climate targets.