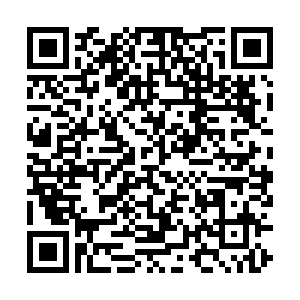 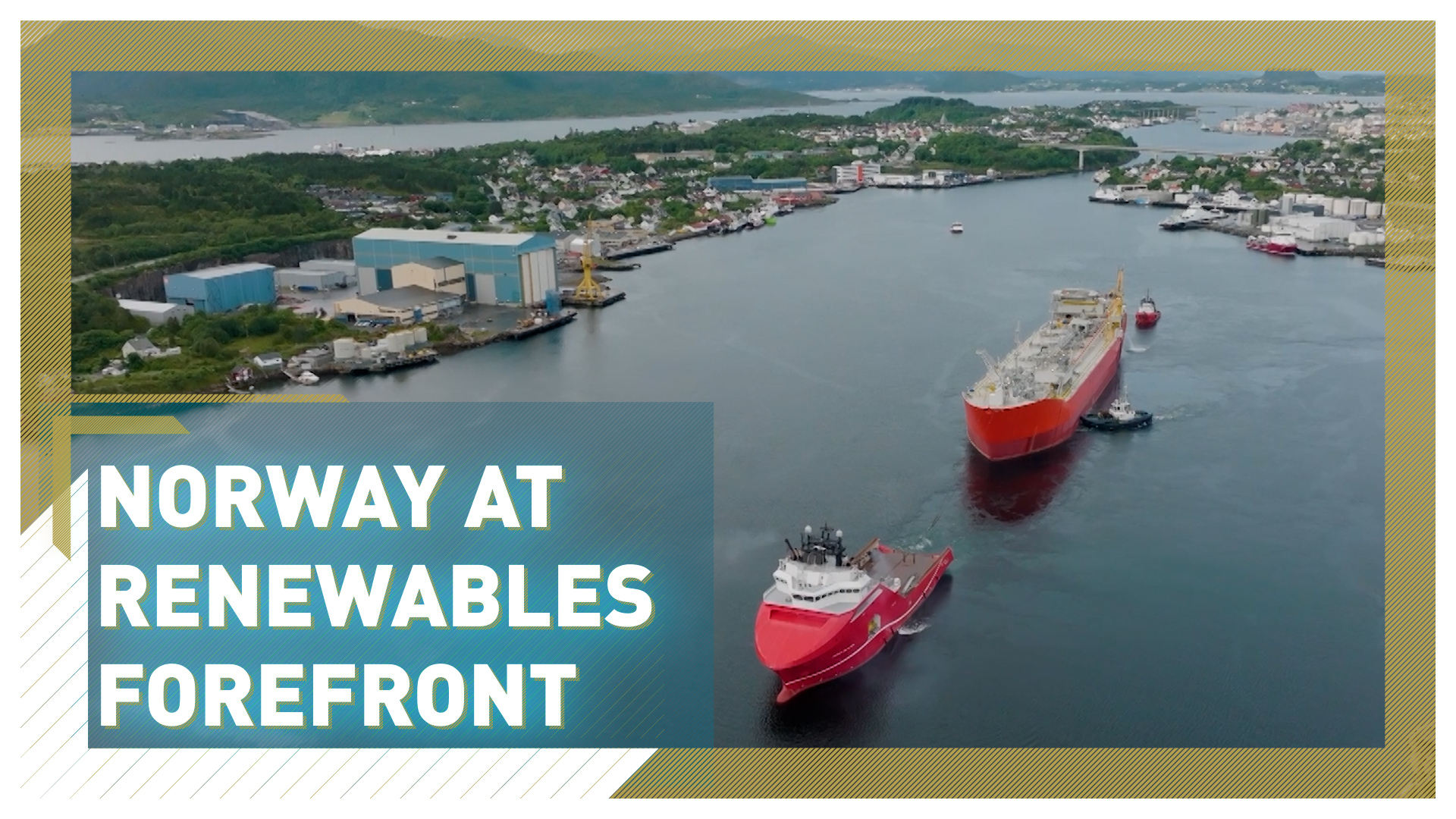 With the conflict in Ukraine affecting energy flows from Russia, Norway has become Europe's largest supplier of natural gas. But the Nordic nation also has some of the world's most ambitious climate targets and is looking to renewable sources and new technologies to achieve them.

In addition to the Paris Agreement on climate change, Norway is committed to reduce greenhouse gas emissions to 90-95 percent below 1990 levels by 2050.

Being Europe's go-to for oil and gas, Norway is trying to balance fossil fuel production with a transition to green alternatives.

What is on the agenda at COP27?

Leif Johan Sevland is the President and CEO of the ONS Foundation, a world-leading, non-profit organization facilitating discussions and collaboration on energy, technology and innovation. He says embracing the future is the key to achieving this goal.

"New technology, being open-minded to new technology, supporting those who are the innovators, say hooray to them, encouraging them, they are the heroes for today and tomorrow," says Sevland.

One of the technologies embraced by Norway has been carbon capture and storage, or CCS. The country has started the Longship project and the new Northern Lights venture, which is a cooperation between Norwegian state energy giant Equinor along with Shell and Total.

Northern Lights, which will come online in 2024, sees CCS technology branch out in a new direction according to the project's technical director Cristel Lambton.

"Traditionally, CCS projects are usually capturing the volume from their own emissions, whichever facility it is and injecting it themselves. What we are developing with Longship and then with Northern Lights is transport and storage offered as a service to any kind of industry in any kind of location, as long as they are reachable for us by transport," explained Lambton.

The project is still under construction, but the endeavor, which will see liquified carbon dioxide pumped into reservoirs 2,600 meters below the sea bed, is taking shape.

The CO2 will arrive by ship and then make its way into 12 gigantic steel containers where the liquid carbon dioxide will wait to be pumped into its final resting place under the sea.

By the time this project hits its second phase in 2026 it's hoped it will be able to store between five and seven million tonnes of CO2 every year that otherwise would have gone into the atmosphere.

Two huge ships that will bring CO2 into Norway are currently under construction in China's Liaoning province shipyards to aid with deliveries.

One of the technologies embraced by Norway has been carbon capture and storage, or CCS. /CGTN

One of the technologies embraced by Norway has been carbon capture and storage, or CCS. /CGTN

'Norway ready to be a leader'

Kjersti Dahle the Director for technology, analysis and coexistence at the Norwegian Petroleum Directorate, the government agency regulating oil and gas resources, says Norway is ready to be a leader in this field.

"We believe that we have high capacity. The estimates that we have done is that you can store more than 100 years of Germany's current emissions per year, so that's quite a lot," said Dahle.

Carbon capture and storage is crucial to Norway's transition from fossil fuel to carbon-neutral alternatives.

Lambton says CCS provides the dirty industries with the ability to "clean up" production.

"Some industries, even if they transition to renewable for their supply of power, their own process emits CO2. That's what we call the hard-to-abate emissions. Those industries like cement, waste incineration, and metallurgy for the time being, can't produce their own product without emitting CO2."

That is where the projects in Norway could become important in the developing world to allow nations to build infrastructure and industry, while still hitting climate targets, as the steel and cement industries are responsible for 14 percent of global emissions.

While critics raise worries about the risk of leaks in undersea reservoirs, those behind projects like Northern Lights insist it is safe and is putting carbon back where it came from - underground.