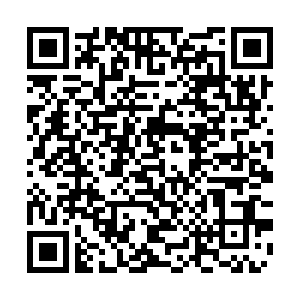 It is "one of the biggest social reforms in Germany for the last 20 years," according to labor minister Hubertus Heil. Buergergeld – "Citizens' money" – came into effect on the first day of January.

The shake-up of social payments was intended to ease the pains of Germany's unemployed by increasing payments and reducing sanctions. Still, it has had strong criticism, and the version in operation results from many compromises.

It was initially brought in by former chancellor Gerhard Schroeder in 2005 but has been deemed too restrictive and ultimately insufficient by Olaf Scholz and the coalition he leads.

More support is being given to those who enter into vocational training schemes, with up to another $160 per month available. The idea is that this will encourage people to learn new skills and fill the gap in Germany's workforce.

Why is it controversial?

The opposition Christian Democratic Union (CDU) and their Bavarian sister party the Christian Social Union (CSU) have been dead against these reforms from the outset. CDU leader Friedrich Merz considers this a path towards an unconditional basic income, while the CSU's leader Markus Soeder has called the Buergergeld "socially unjust and unfair."

The problem that Germany's conservatives have with the new system isn't the raising of benefits – both the CDU and CSU say that payments should be increased. Their issues arise when it comes to lifting many sanctions on those who do not take available jobs or miss appointments with the job center. There will be an initial six-month "trust period" during which those not in training who turn down reasonable job offers or miss multiple appointments with the job center will only face limited benefit cuts. 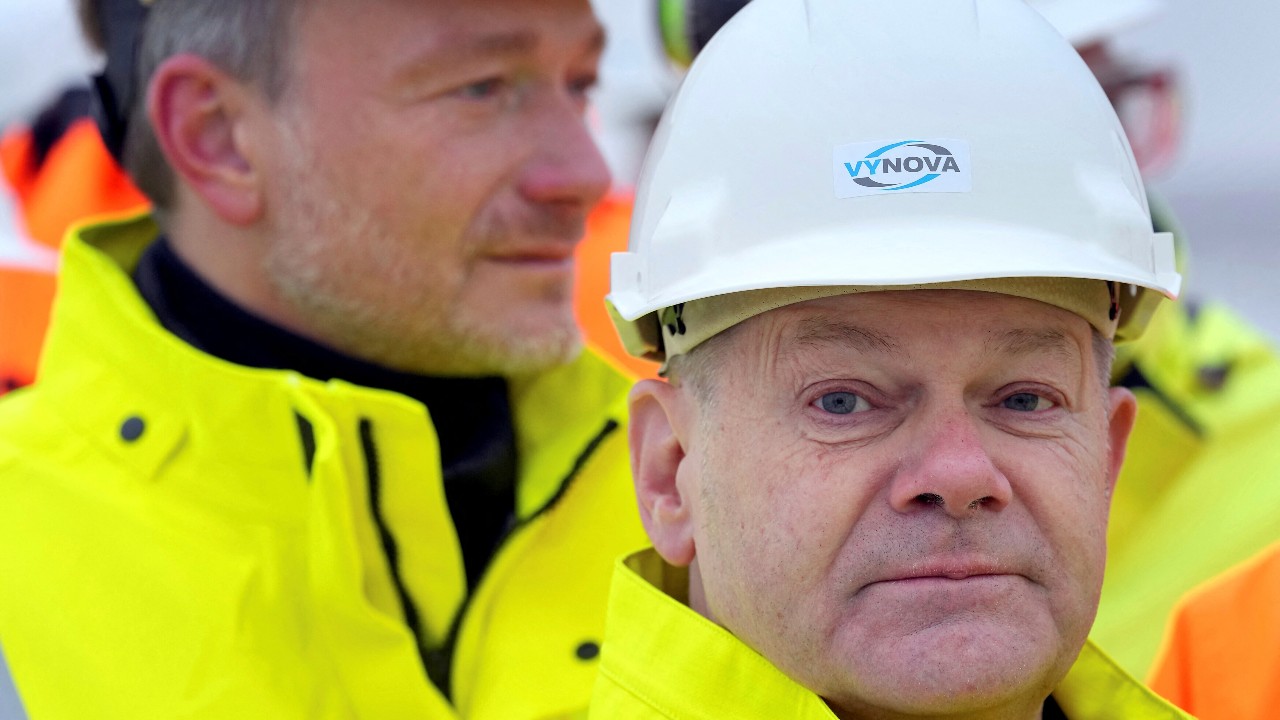 German Chancellor Olaf Scholz – pictured with Finance Minister Christian Lindner – has not met with universal acclaim for this step toward a universal basic income. /Michael Sohn/Reuters

German Chancellor Olaf Scholz – pictured with Finance Minister Christian Lindner – has not met with universal acclaim for this step toward a universal basic income. /Michael Sohn/Reuters

According to Markus Soeder, who is also the leader of the State of Bavaria, this leaves Germany, during a labor shortage, in a position where "there might not even be the possibility of motivating someone to take a job."

There are also issues over liquid assets owned by recipients. Those with under $43,000 and $16,000 for each additional household member in savings can make a claim. Those receiving Buergergeld will also have their housing rental costs covered by the job center. Only after two years would the job center be able to demand that claimants downsize their homes. Those smaller homes should measure 45 square meters for a one-person household, with an additional 15 square meters for each additional person.

CDU secretary-general Mario Czaja called the amount allowed in tax-free assets under the system "deeply antisocial" to those families working and paying taxes to finance the Buergergeld. Initially, a limit of $65,000 in savings had been set. This was reworked after the Federal Audit Office called it "disproportionately high."