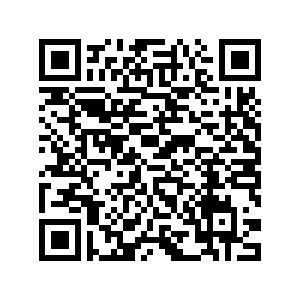 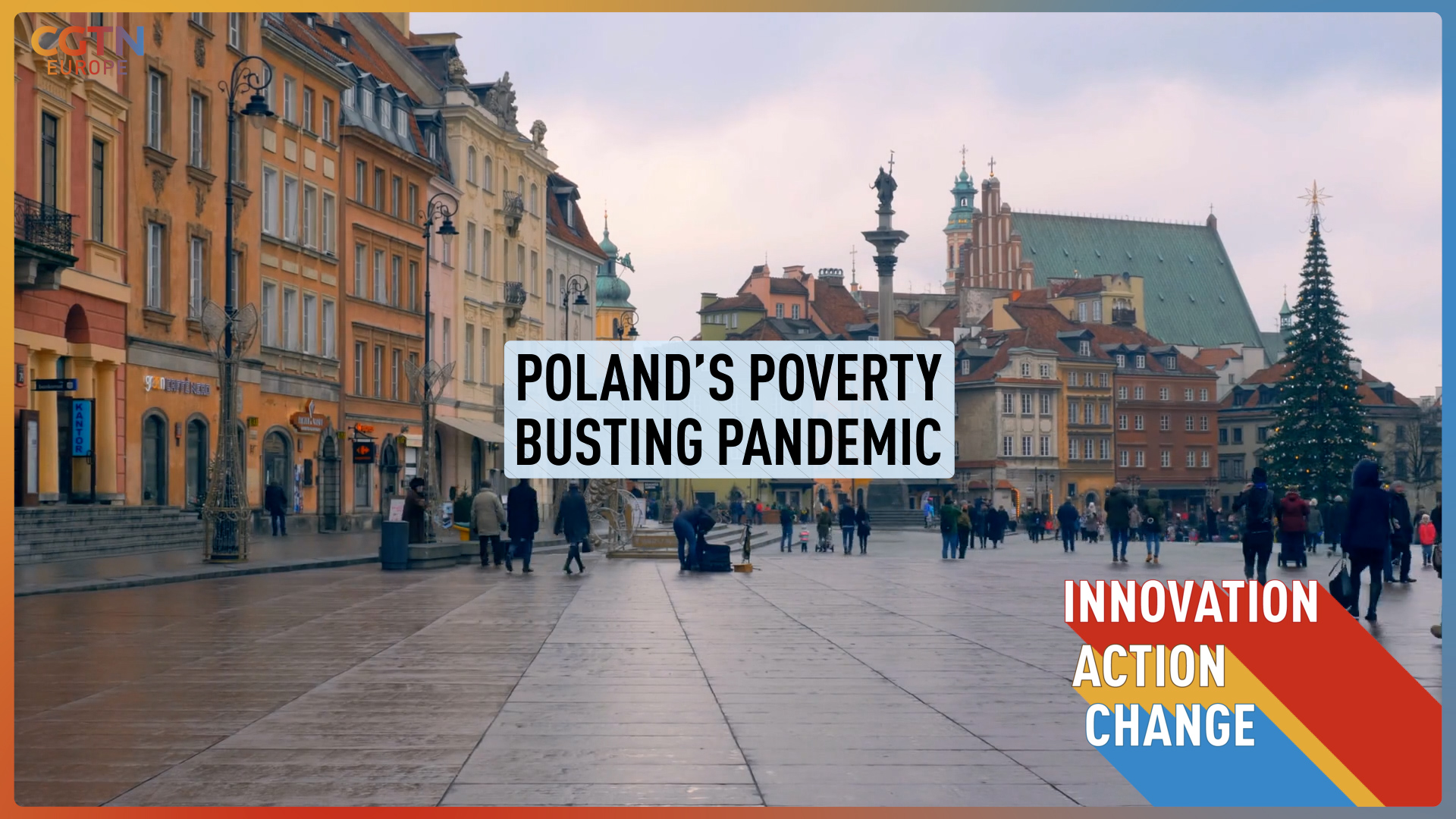 According to EU statistics, Poland is one of the countries with the fewest people categorized as poor. It has also been one of the best places to ride out the pandemic.

CGTN Europe asked Pawel Bukowski, a research fellow at The London School of Economics who has been studying the Polish economy closely in recent years, why this might be.

Bukowski sees two main reasons for Poland's pandemic success. The first is the structure of its lockdown policies. "Poland was relatively quick to introduce a deep lockdown during the first wave," he says. Limiting excess deaths "allowed the economy to reopen with strong economic activity before the second wave."

However, larger numbers in the second wave resulted in a change of approach.

"The government simply prioritized business over personal freedoms," Bukowski explains. "People could go to saunas and shop but they couldn't send their kids to school – it was a business-friendly lockdown."

The second reason is Poland's economic structure – in particular, its large manufacturing sector.

"The industries which suffered the most are tourism, transportation and hospitality sectors," Bukowski explains. "Manufacturing has been less impacted by lockdown policies.

"If you look at the structure of employment, 27 percent of (Polish) people work in the sectors which were directly affected by lockdown. In comparison, in the UK this was 34 percent, and a similar share in Spain."

'We're fighting poverty with one arm behind our backs’

Can the world eradicate extreme poverty?

‘They're not poor people, they're people’

Poland also enjoys a relatively large economy with a significant domestic demand, making it less dependent on what is happening in for instance Germany or the UK. During the pandemic, manufacturing economies benefited as the world saw a shift from expenditure on services to spending on manufactured goods. And because Poland is a country with big growth in manufacturing, the Polish economy enjoyed the global shift towards consumption of products as opposed to services.

Bukowski points out another structural factor in Poland's favor: "I think the unions are not so strong in Poland, which certainly reduces the upward pressure on wages. And so we know from economic theory that this may result in a situation where you have relatively less unemployment but relatively lower wages."

However, there is evidence that poorer families in Poland were in a much better position to handle the pandemic due to a recent policy which the Polish people know as 500 Plus.

Introduced in 2017, the policy was initially intended to promote larger families and counter the falling birthrate. Parents receive monthly payments of around 500 Zloty ($180) for each child, and the payment lasts until the child turns 18. If you have more than one child, this can make up a significant portion of a family's monthly income. The benefit is paid whether you are in work or not.

Bukowski has seen great benefits for poor families, citing "evidence that it has dramatically reduced poverty among children in Poland."

The figures suggest a reduction in child poverty of as much as 50 percent. "Before 2016, 9 to 10 percent of children lived in poverty," says Bukowski. "After the program in 2017, we see this number to be around 4.5 percent. I think 500 Plus probably was the major reason why we observe this decline."

The payments are also made in cash, so is it more useful to let parents decide how they should use the money? Bukowski thinks this is one of the most successful things about the policy.

"Let's say the program has the goal to improve the wellbeing of children. The question is, 'Who knows better what is better for the children – parents or the state?' The state may think the best idea would be simply to give them vouchers for books. But maybe kids don't need books, maybe they need to have a car which will drive them to school, or they need to have a school trip, or have a proper meal. It's super-hard to find one policy which would fit all the needs."

There are also other benefits to giving people cash.

"We are also helping the local economy because these people will take this money and spend it locally," says Bukowski, enunciating a variation on the theme of 'trickle-down' economics.

Corruption is often the biggest problem when trying to implement redistribution policies across the world. The provision of services or subsidies by the government is often open to market distortion due to a lack of competition.

"If you introduce a program which says you can only spend it on this, the producer of those goods comes with monopoly power; then you observe market distortion, increasing prices which would effectively erode the economic value of those benefits."

Is this Universal Basic Income?

A significant benefit with no income criteria is similar to Universal Basic Income (UBI) – a policy which gives all citizens a basic, equal amount of money regardless of income level. The pandemic has seen a possible precursor to this, with furlough schemes to see people through the pandemic.

Bukowski is sceptical that 500 Plus can be put in this category for a simple reason: "not all people received this transfer. Also, the amount is still a relatively small amount spent on this policy – a few percent of GDP. In the case of UBI, we are speaking about 25 percent of GDP.

"This has important implications because you can introduce 500 Plus without cutting other social spending in the country. If you want to introduce UBI, you must probably sacrifice other spending, so you must replace one program with the other program. And that's why I think in terms of social impact these are completely different ideas."

So is Poland a good place to be poor? Not exactly. Bukowski points out that Poland scores well on poverty statistics because of the way the EU analyzes the data.

"At the moment the EU counts poverty as the number of people with income below 60 percent of the country's median," he explains.

"Inequalities in a country between the very poor and mediocre people are not so pronounced – we almost mechanically create a situation where there's almost no poverty because there's not much difference between a poor person and the person who is in the middle.