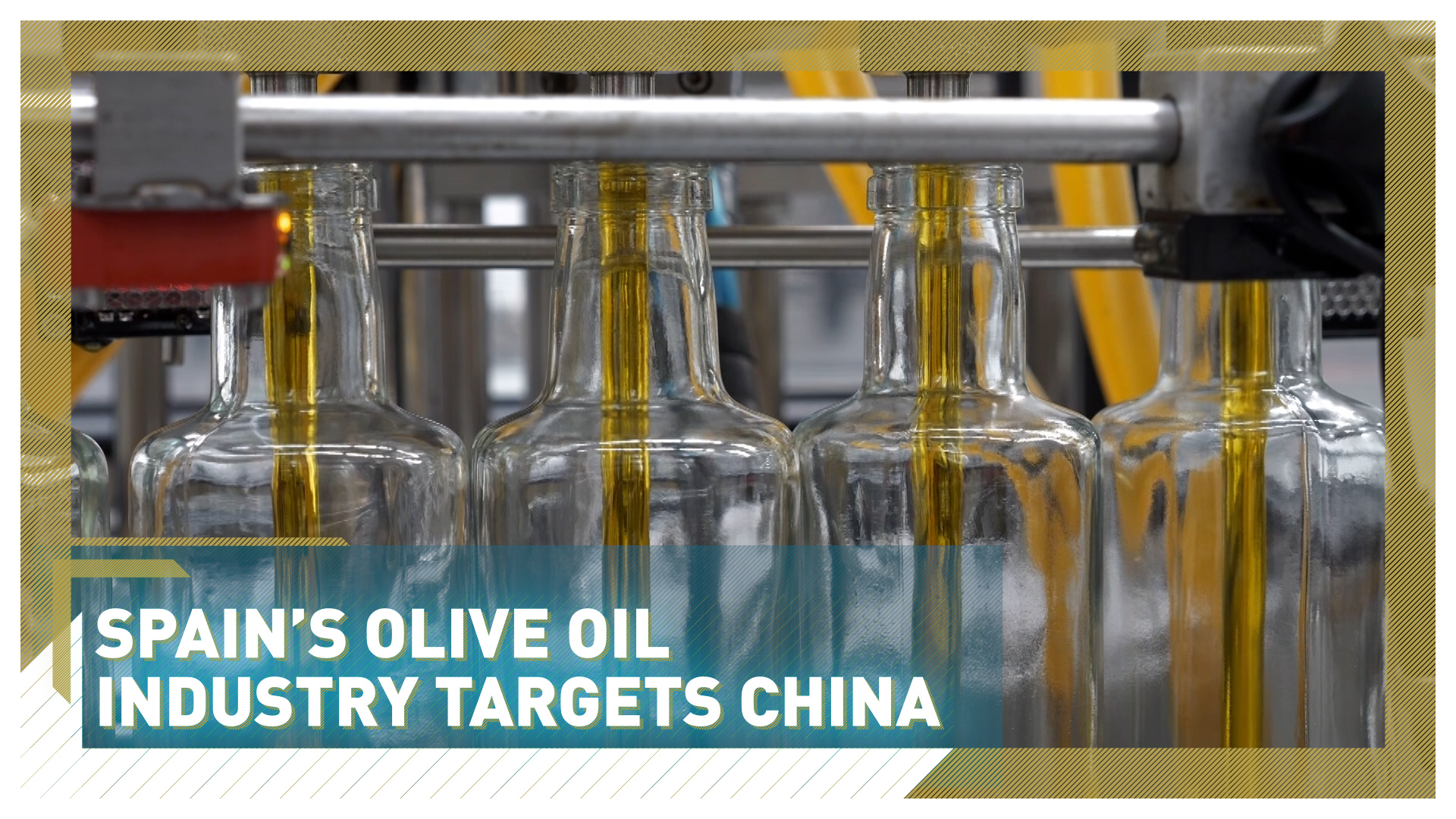 You have to go back a long way to find the first olive tree. Around 6,000 years to the region that is now modern-day Turkey according to some scholars and historians.

The oil made from the fruit of the olive tree has been a precious commodity for thousands of years, used in religious rituals, soaps, fuel, food, for medicine and skincare.

The Greek poet Homer even called it 'liquid gold.'

You may be surprised to learn Spain is the biggest olive producer in the world. Nowadays it's just as valuable, and Spain produces more olives than anyone else on the planet.

Spanish olive cultivation represents almost a third of world production and 41 percent of European Union production. The vast majority of the olive crop goes to extracting oil: approximately 92 percent, and of the 1.4 million tonnes produced every year, a million tonnes is exported.

Now Spanish olives are making their way into an exciting new growth market with some help from the European Union.

"It's the healthiest natural fat in existence that we can put in our bodies," continues Perez, "it helps to reduce cholesterol levels naturally and is full of antioxidants.”

"With our new marketing campaigns we are seeing a big rise in consumption in China, and these campaigns have been helped out with funding from the European Union."

How China fell in love with olive oil

Customized Chinese labeling and the use of local celebrity chefs like Hu Yuanjun has positioned olive oil as a luxury commodity with great health benefits in China.

"China is one of the markets with the most growth potential in the short-term," continues Perez. "We have the figures from our last campaign in 2021, and if we compare the first nine months with those of 2022, our exports have increased 10 percent in volume and 43 percent in revenue."

Revenues have risen despite price rises, and Spanish producers are hoping to deliver over 50,000 tonnes of olives and olive oil by the end of 2022.