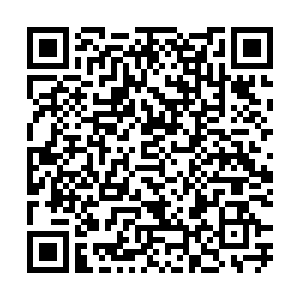 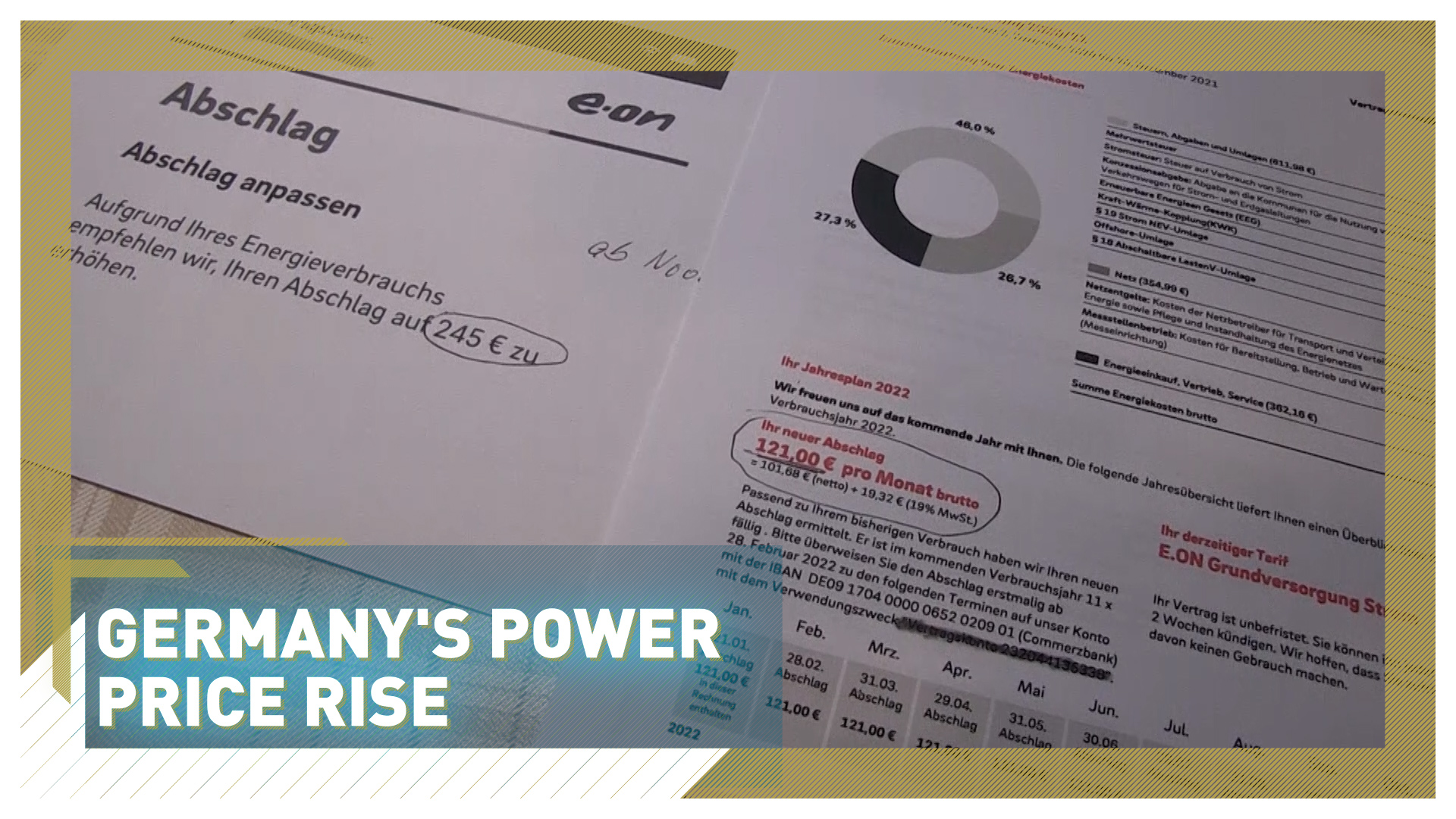 Germany is set to introduce a cap on the cost of gas and electricity for households and businesses. The plan, which will cost Berlin just under $56 billion, will come into effect from March 2023 and subsidies will be paid retrospectively for January and February.

The German state will also pay a one-off subsidy covering gas bills for December. Despite the promised aid, some consumers have already been hit with price rises for their power.

It's the letter many people in Germany have feared.

"My monthly bills are 100 percent more expensive than last year," Mandy Stoye tells CGTN. "I can no longer support this. I can't pay for that anymore. And next year it will be even more costly?"

Financial aid from the government in Berlin has been promised over the following months, but she worries that short-term solutions are being sought to long-term problems.

"In no case is it enough to cap the prices for a couple of months. Something has to be decided forever. I'm thinking of the poor pensioners. How are they supposed to afford this?," she asks. "It's not just the electricity costs. The gas costs, the maintenance costs. It is almost impossible to afford a car anymore." 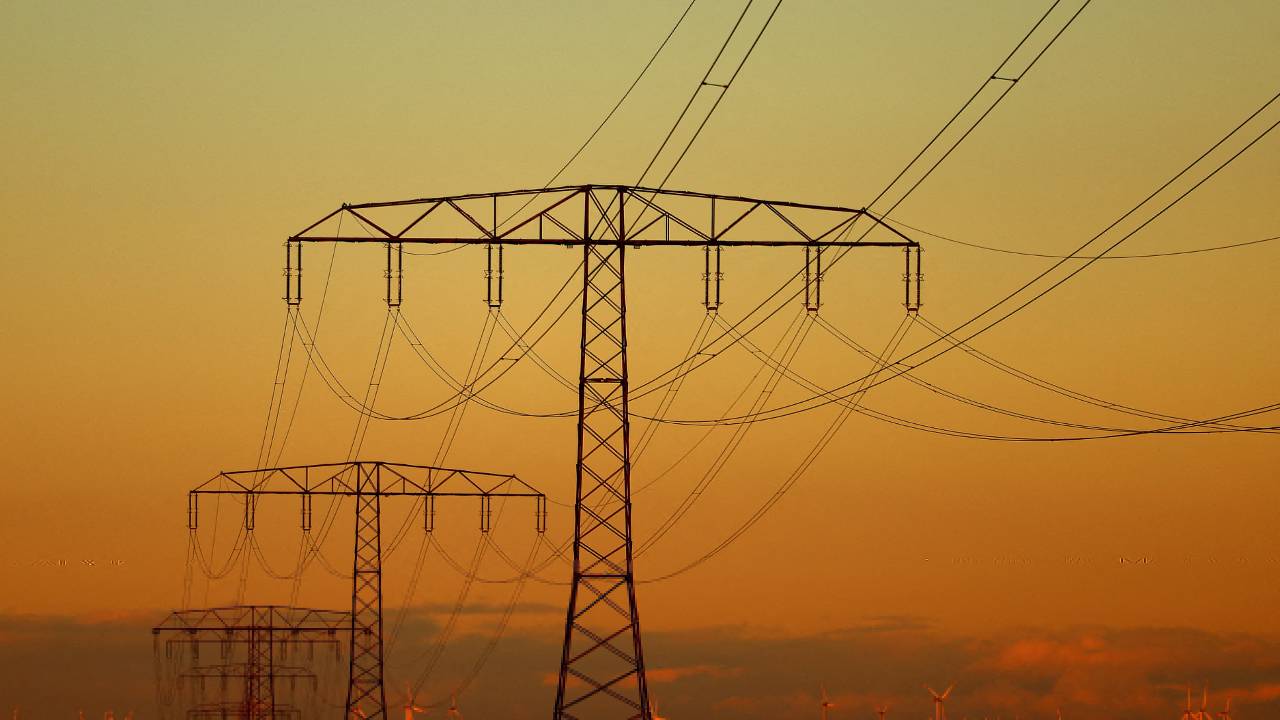 Germany is Europe's economic powerhouse, but has been struck by the scramble to decouple from Russian energy because of the conflict in Ukraine. New gas sources have been hurriedly sought, and this week a special container unit for Liquified Natural Gas (LNG) arrived in Mukran harbor on Germany's Baltic coast.

It is one of four floating units. Last Sunday, it was announced that the deal to lease them had cost more than double the planned amount, coming in at just under $7 billion.

Under Chancellor Olaf Scholz, Germany has put forward a robust financial aid plan, totaling nearly $200 billion. He's confident the country has the resources to get through this winter.

"Germany's energy security for this winter is probably guaranteed," said Scholz. "It is guaranteed because the German government took a courageous turn in direction and because households and companies across the country save energy."

Stoye told CGTN that dealing with the financial knock-on effect of Germany's energy policy, is set to impact the upcoming Christmas period.

She said: "I think that many will forego gifts. We, for example, will only sit comfortably together and eat something nice. But there are no gifts. Something cute, but no big gifts. We used to give big presents because I only have one daughter, but she lives away (from here). I have to pay (energy bills) whether I want to or not. We have to save on gas and living expenses."

Stoye falls into a camp with millions of other Germans, where the question of what to do about these high bills throws up some very unpalatable options.

She said: "I'm afraid to open the mailbox. I'm afraid it will increase even further. The media also say that that will be the case. We don't know yet how things will continue. I may have to get a second job. Then that comes with additional costs for petrol. So it won't do much, either. I'm all at a loss."

For many, the uncertainty is causing huge anxiety about the future.