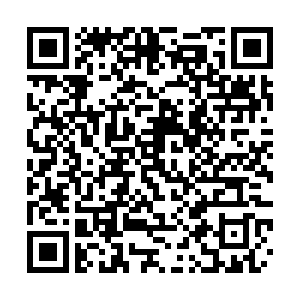 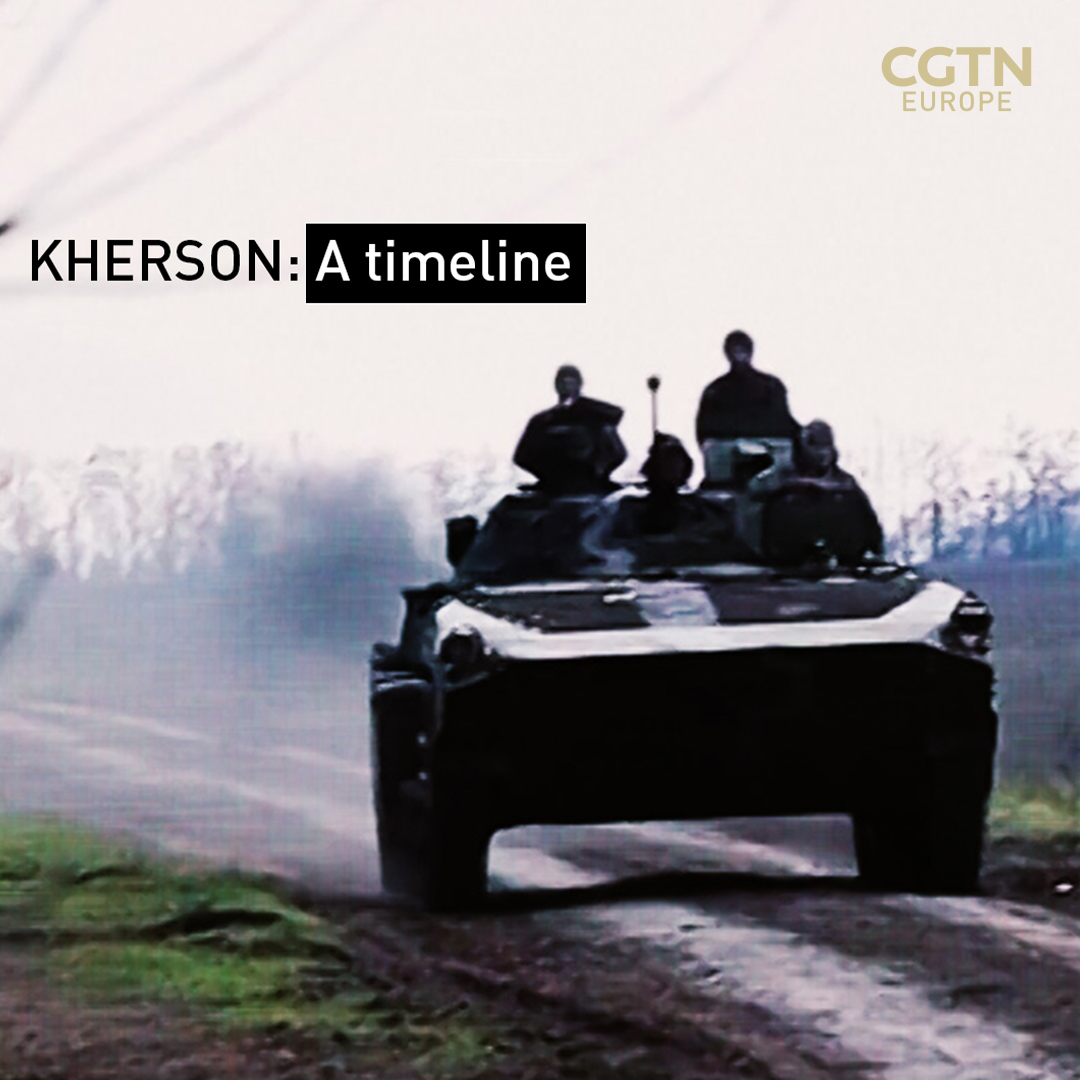 · Russia has ordered the withdrawal of its troops from the strategic Ukrainian city of Kherson, Defense Minister Sergei Shoigu has announced, one of Moscow's most significant retreats and a potential turning point in the war. READ MORE BELOW

· Russian General Sergei Surovikin, in overall command of the war, said it was no longer possible to keep Kherson supplied, while the main bridge on a road out of Kherson has been blown up, though it is not known how or by whom.

· Russian-installed authorities have confirmed the death of deputy head of the Russian occupation administration in Kherson, Kirill Stremousov, saying one of Russia's most prominent officials in Ukraine was killed in a car crash.

· "For the moment, we don't know (the Russians') intentions - will they engage in fighting with us and will they try to hold the city of Kherson? They are moving very slowly," said one of adviser to President Volodymyr Zelenskyy's top advisers, while NATO's Secretary General Jens Stoltenberg welcomed what he called the "encouraging" news from Kherson.

· An adviser to Ukraine's president said Moscow wanted to turn Kherson into a "city of death," and accused Russia of laying mines as they exit the southern city for left bank of the Dnipro river.

· One of the U.S.'s top generals has estimated more than 100,000 Russian soldiers have been killed or wounded in Ukraine, adding that Kyiv's armed forces are likely to have experienced a similar level of casualties in the conflict.

· President Joe Biden said he expects U.S. aid to Kyiv to continue despite the Republicans winning more seats in the mid-term elections. The Republicans are set to take control of the U.S. House of Representatives, calling to cut back Washington's level of military assistance.

· Russian President Vladimir Putin will not attend a gathering of leaders from the Group of 20 nations on the Indonesian island of Bali next week.

· Senior UN officials will meet a Russian delegation in Geneva on Friday to discuss extending the Ukraine Black Sea grain export deal after Moscow temporarily pulled out of the agreement earlier this month.

· A leading ally of Putin met Iran's President Ebrahim Raisi in Tehran in a bid to deepen trade and security cooperation, as Moscow looks outside of Europe to steady its economy and reinforce its war effort in Ukraine. 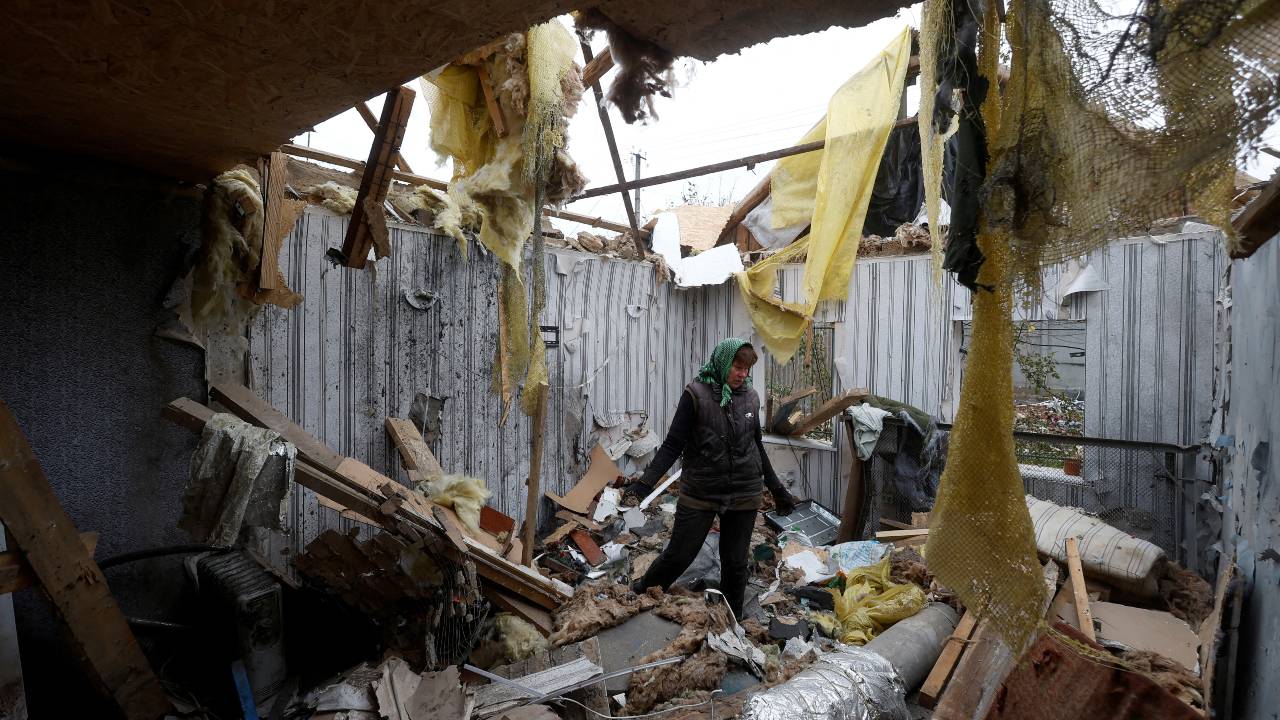 An adviser to Ukraine's president said Moscow wanted to turn Kherson into a "city of death" as Russian troops pull out of the city./Valentyn Ogirenko/Reuters

An adviser to Ukraine's president said Moscow wanted to turn Kherson into a "city of death" as Russian troops pull out of the city./Valentyn Ogirenko/Reuters

In one of its biggest setbacks to Vladimir Putin's attack on Ukraine so far, Russia has ordered its forces to withdraw from near the strategic southern city of Kherson, despite Ukraine saying it was still skeptical that its troops would leave without a fight.

Defense Minister Sergei Shoigu on Wednesday announced Russian forces would move back from the west bank of the Dnipro River, which includes Kherson, the only regional capital Moscow had captured since February.

Shoigu's top commander, General Sergei Surovikin, said the decision was taken to save the lives of Russian troops and better defend positions across the river.

READ MORE: Why is the strategic city of Kherson so important

Kyiv said it remained wary of Moscow's true intentions, and on Thursday morning Ukrainian forces held off from launching a major advance into the area that Russia said it was leaving.

The Russians "are moving out but not as much as would be taking place if it was a full pullout or regrouping," Oleksiy Arestovych, adviser to President Zelenskyy, said in a video posted online on Wednesday night.

Russian forces were destroying bridges as they left and laying mines on roads, Arestovych said.

"For the moment, we don't know their intentions - will they engage in fighting with us and will they try to hold the city of Kherson? They are moving very slowly," he added.

Zelenskyy only mentioned Kherson once in his overnight television address on Wednesday, saying Ukrainian forces were strengthening their positions "step by step" in the south and "the enemy will make no gifts to us."

Washington said initial signs suggested Russia was following through with its withdrawal, though it could take time to complete. U.S. President Joe Biden said the pullback showed there were "some real problems with the Russian military."