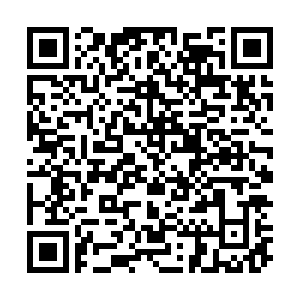 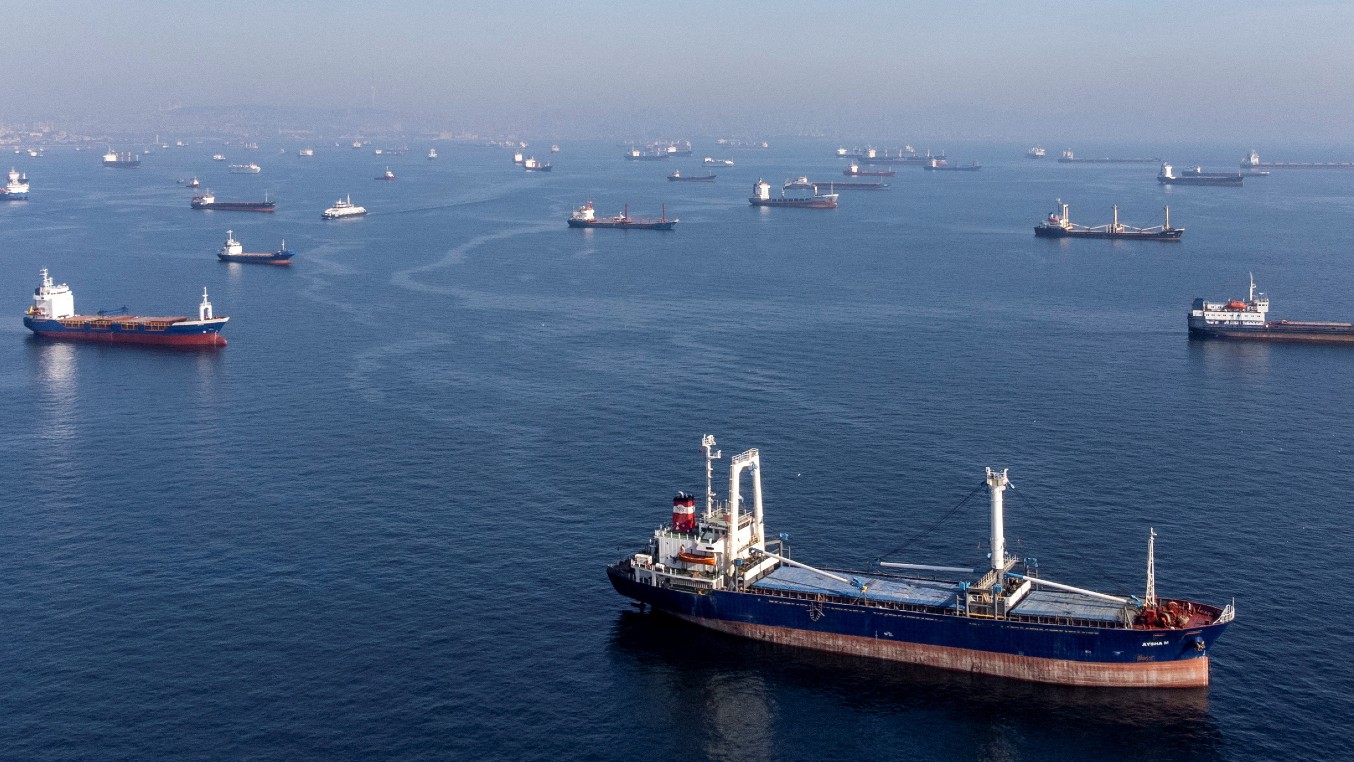 Vessels that are part of the Black Sea grain deal wait to begin their voyage off the coast of Istanbul. /Umit Bektas / Reuters

Vessels that are part of the Black Sea grain deal wait to begin their voyage off the coast of Istanbul. /Umit Bektas / Reuters

· The Kremlin has accused the UK of "directing and coordinating" explosions on the Nord Stream gas pipelines. Kremlin spokesman Dmitry Peskov said: "There is evidence that Britain is involved in sabotage, in a terrorist attack on vital energy infrastructure, not just Russian, but international."

· The UN coordinator for grain initiative is continuing talks with Russia, Ukraine, and Türkiye on resuming full participation in the coordination center.

· Russian-installed officials in Ukraine's Kherson region said they would start evacuating citizens from the eastern bank of the Dnipro river, repeating claims rejected by Kyiv that Ukraine could be preparing to attack the Kakhovka dam and flood the region.

· Russia does not need a presidential decree to formalize the completion of a partial mobilization of reservists to fight in Ukraine, and none will be issued, the Kremlin said.

· Russian strikes on Ukrainian infrastructure on Monday were in part a response to drone attacks on the Black Sea fleet over the weekend, President Vladimir Putin said, suggesting more action could follow. "That's not all we could have done," Putin added.

· Ukraine's Foreign Ministry spokesperson said Russia should be expelled from the Group of 20 major economies and Vladimir Putin's invitation to a G20 summit in Bali next month must be revoked.

· Russia fired four missiles into the southern Ukrainian port city of Mykolaiv overnight, demolishing half an apartment building and killing one resident, a day after it unleashed a barrage of missiles on several cities including the capital Kyiv.

· Finland's Prime Minister Sanna Marin has urged Hungary and Türkiye to approve the Swedish and Finnish NATO applications "sooner rather than later."

· The UN atomic watchdog has started its inspections of two nuclear sites in Ukraine being carried out at Kyiv's request to address Russian accusations that it is working on a so-called 'dirty bomb.' 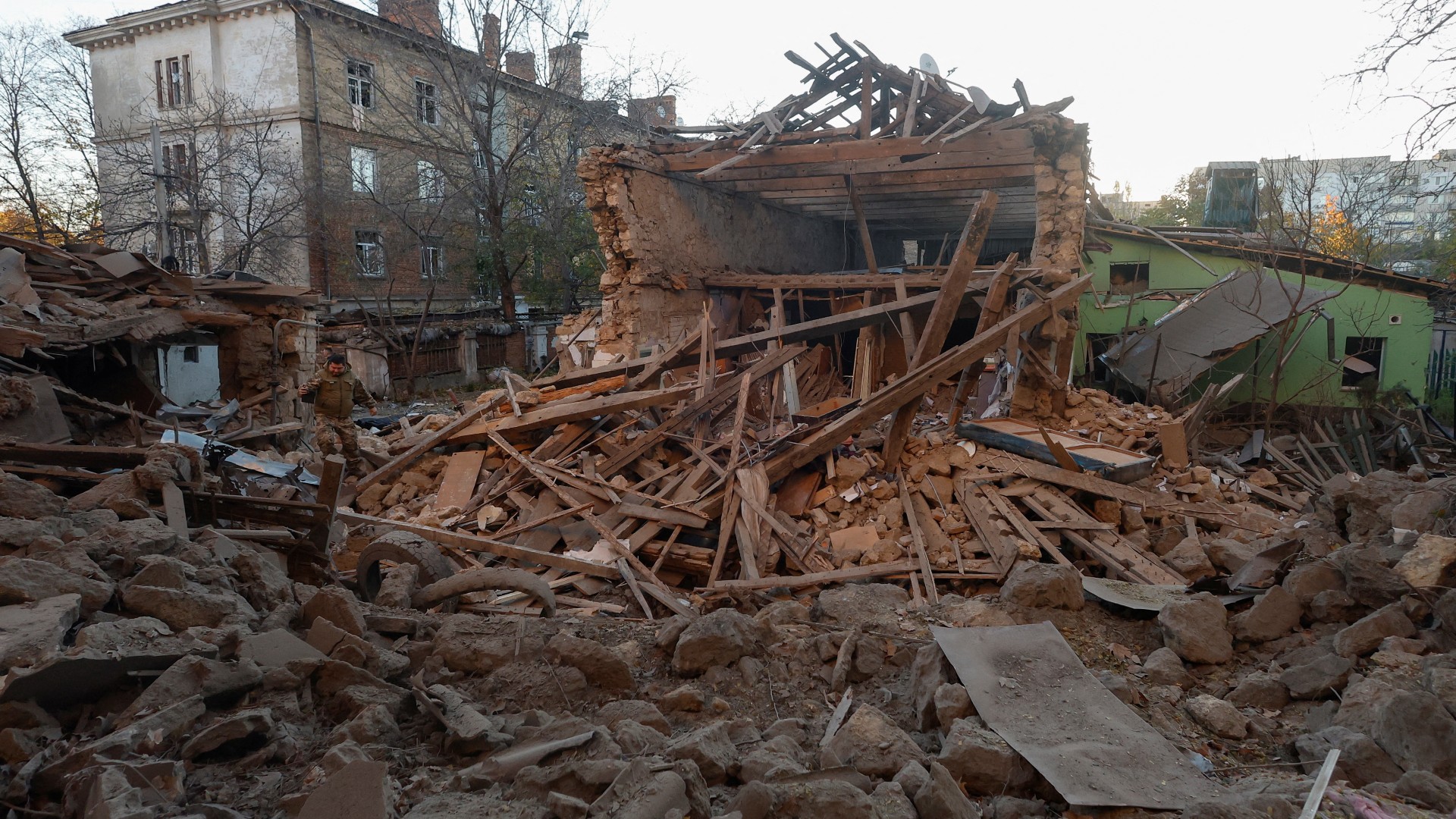 Three outbound vessels left Ukrainian ports on Tuesday under the Black Sea grain export deal, according to the UN-led coordination center. It is the second day of sailings after Russia suspended participation in the initiative.

The statement said the ships' movement was agreed by the Ukrainian, Türkiye and UN delegations at the Istanbul-based center and the Russian delegation had been informed.

It said the UN coordinator for the grain initiative, Amir Abdulla, continued discussions with all three member state parties in an effort to resume full participation at the center that oversees safe passage of vessels.

Turkish Defense Minister Hulusi Akar told Ukraine's defense and infrastructure ministers that keeping the Black Sea grain export deal going was important and that, as a humanitarian initiative, it should be kept separate from the conflict in Ukraine.

Akar's comments, released in a statement by his ministry, followed Russia's suspension of its participation in the deal, brokered by the UN and Türkiye in July and aimed at keeping food commodities flowing to world markets.

Akar also told his Russian counterpart on Monday that Moscow should re-evaluate its decision.