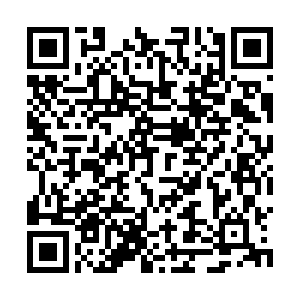 On-loan Arsenal footballer Pablo Mari was discharged from hospital on Sunday after being stabbed during a deadly knife attack in an Italian supermarket.

The 29-year-old Spanish defender, who was loaned to Serie A side Monza this summer, underwent surgery at Milan's Niguarda hospital on Friday for back wounds suffered while shopping with his wife and son the previous evening. 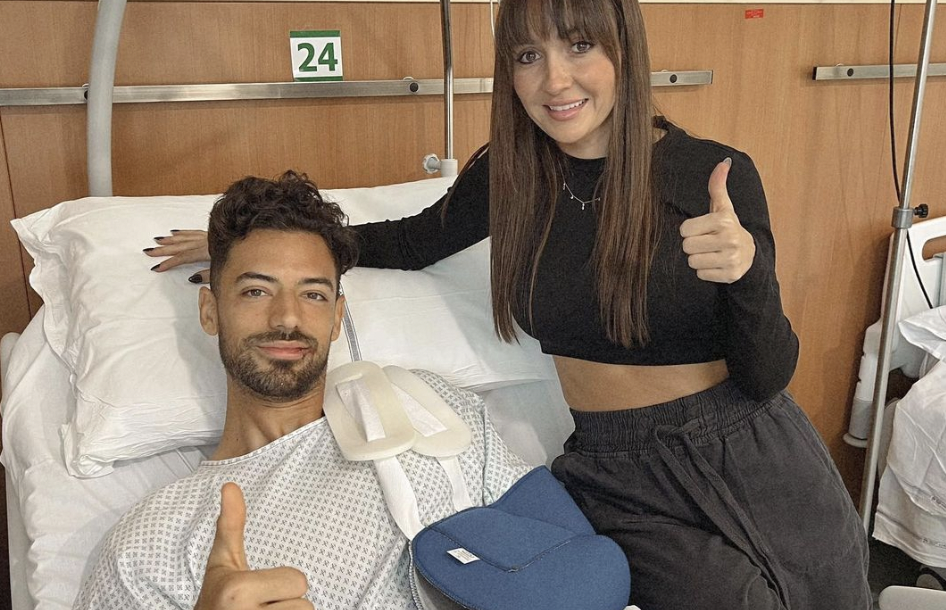 Pablo Mari gave a thumbs-up as he recovered from the stabbing in hospital. /pablomv5/Instagram

Pablo Mari gave a thumbs-up as he recovered from the stabbing in hospital. /pablomv5/Instagram

In a statement Serie A club Monza said that Mari "has returned home and will now begin a period of complete rest."

Mari was one of several people attacked in a Carrefour supermarket in Assago, on the outskirts of Milan in northern Italy, by a man apparently suffering from psychological problems who killed one man after grabbing a knife from a shelf.

Four other people were hurt by a 46-year-old Italian who was arrested by police, after being disarmed by former Napoli and Inter Milan defender Massimo Tarantino.

Monza chief executive Adriano Galliani had asked that Monday's match with Bologna be postponed but the fixture will be played.