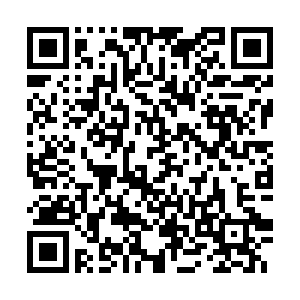 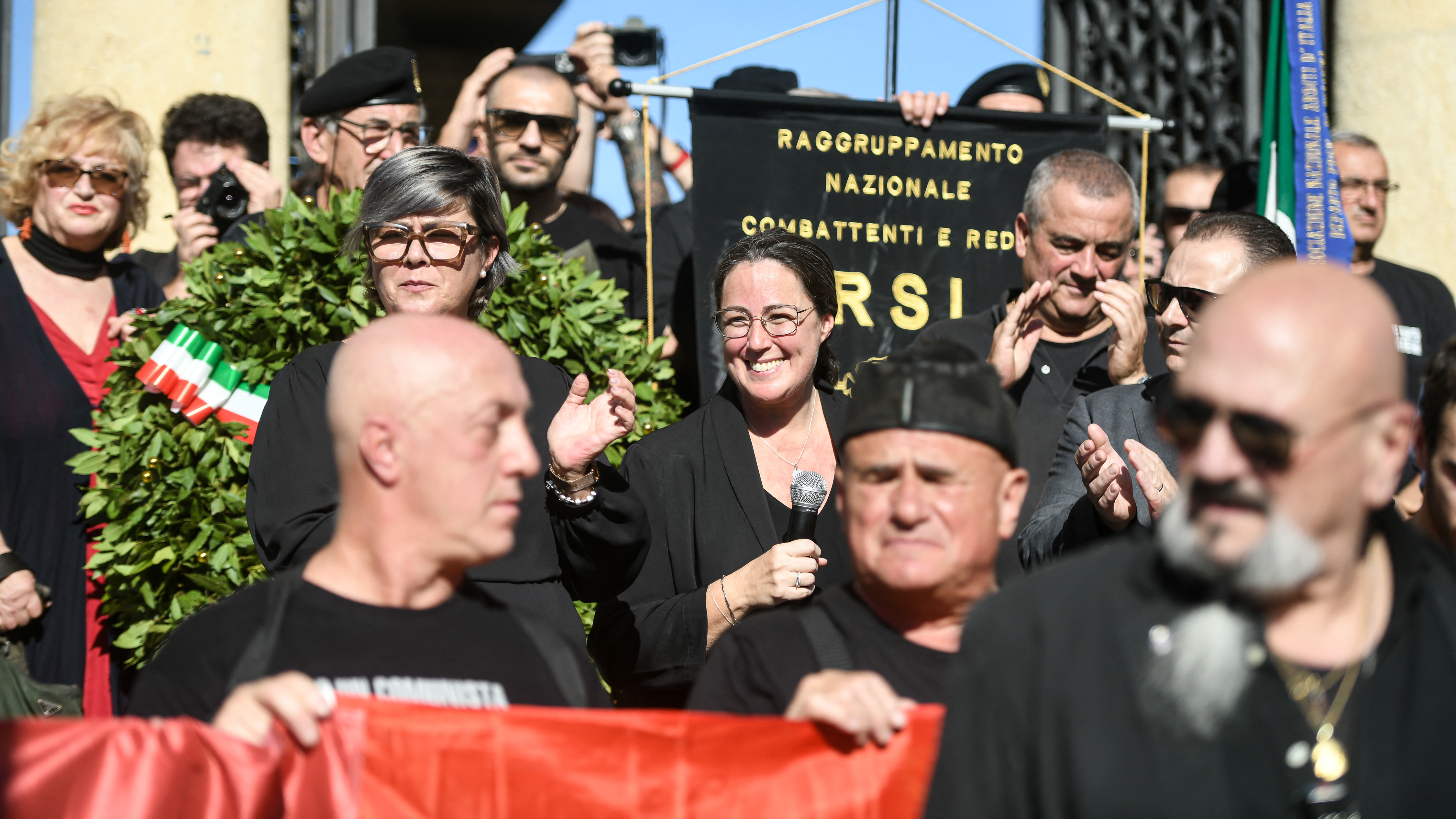 Supporters of Italian dictator Benito Mussolini march in the town of his birth. /Piero Cruciatti/AFP

Supporters of Italian dictator Benito Mussolini march in the town of his birth. /Piero Cruciatti/AFP

Thousands of supporters of Italian dictator Benito Mussolini paraded in his birthplace to mark the centenary of the 'March on Rome' that ushered in fascism, on Sunday.

Local police estimated the crowd at about 2,000 people who gathered to march in the small hilly town of Predappio in Emilia-Romagna, where Mussolini was born and is the site of his family crypt where he is buried.

Mussolini's tomb is a pilgrimage site that regularly attracts tens of thousands of visitors each year.

But Sunday's gathering differed from previous ones, with fascist sympathisers expressing support for Italy's new government led by Giorgia Meloni, the most right-wing to take office since World War II.

"I'd have voted for Lucifer if he had defeated the left in Italy. So I'm glad we have the Meloni government," said parade organiser Mirco Santarelli, according to Italian news agency Ansa. 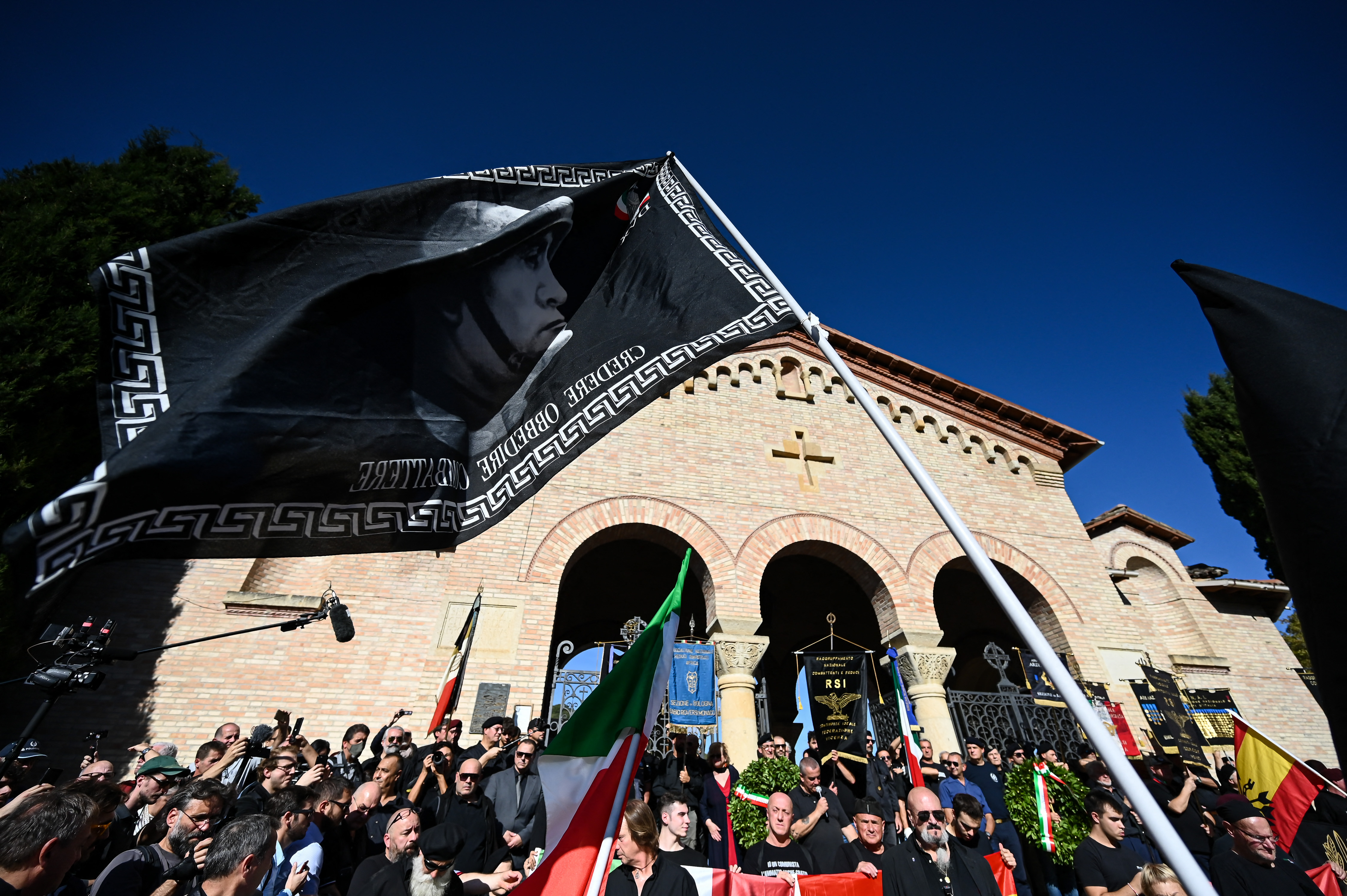 It is 100 years since Mussolini's 'March on Rome.' /Piero Cruciatti/AFP

It is 100 years since Mussolini's 'March on Rome.' /Piero Cruciatti/AFP

Marching with banners and an enormous Italian flag, many in the crowd wore black in a nod to Mussolini's notorious Blackshirts.

There were no reported violent incidents.

Some in the crowd raised their right arms to give the Fascist salute, despite organizers instructing them not to do so.

"If after 100 years we are still here, it is to pay tribute to the one whom this state wanted and to whom we will never fail in our admiration," said Orsola Mussolini, great-grand-daughter of the former leader who attended the march with her sister Vittoria.

On October 28, 1922, Mussolini's paramilitary forces entered the Italian capital and were handed power, marking the start of a regime marked by intense authoritarianism and nationalism that lasted until 1943.

Mussolini was shot by partisans in April 1945 in the waning weeks of the war, his body later hung and mutilated by the crowd in a Milan plaza.

Although Italian law today bans the apology for - or justification of - fascism, it is rarely enforced.

Vestiges of 'Il Duce' remain visible to this day throughout Italy, including his name inscribed on buildings, while portraits of the dictator still adorn the walls of some government ministries.

The centenary of the March on Rome this year coincides with the new government led by Meloni, whose 'Brothers of Italy' party has neo-fascist roots.

Meloni has sought to distance herself from that legacy without entirely renouncing it. She has insisted she has never felt sympathy for "undemocratic regimes" and called fascism's race laws - which began stripping rights from Jews in 1938 - "the lowest point in Italian history."

On Friday, Predappio was also the site of an anti-fascist gathering to celebrate the liberation of the town from Nazi and fascist forces, on October 28, 1944.