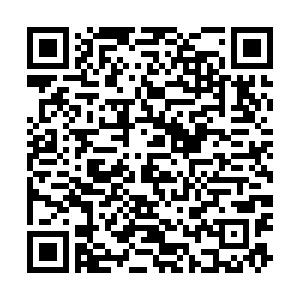 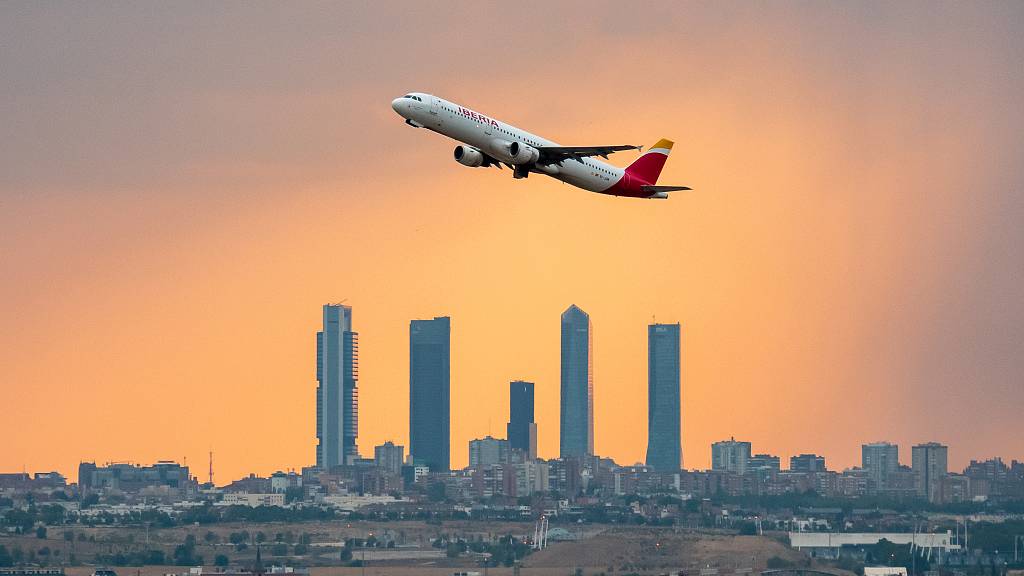 The forecast for the airline industry looks much brighter, with clear skies ahead and far less turbulence.

The International Airlines Group, or IAG as it's better known, has announced its third quarterly results, and they are far better than expected.

It's been a tough year for the industry, with airline strikes, cabin crew demands for better working conditions and continuing recovery from the pandemic.

But the group that owns Iberia and British Airways, has weathered the storm and has posted an operating profit of 1.2 billion dollars.

They built on summer figures which showed the group eventually hit profit, following major losses in the previous two years.

As the airline industry looks to continue its upward trend, it bodes well for the upcoming festive holiday season of travel.

Chris Pomeroy, CEO of the International Tourism Group, told CGTN Europe that IAG had made the right moves n terms of dealing with the financial fallout of the COVID-19 pandemic.

"It's going to be a while until visitation numbers recover fully, but as far as the profitability of those that are traveling I think that will improve significantly in 2023."

Often seen as a barometer for the health of major airlines, the IAG quarterly results show strong performance despite the recent cost-of-living crisis and inflationary pressures on travelers globally.

One of the key areas the group will look to improve is long-haul travel, which has made a much slower recovery than shorter trips, which have bounced back strongly.

For an industry that racked up enormous debts over the last couple of years, the skies look like they are finally clearing.