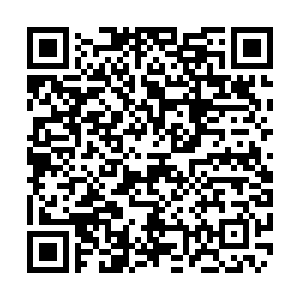 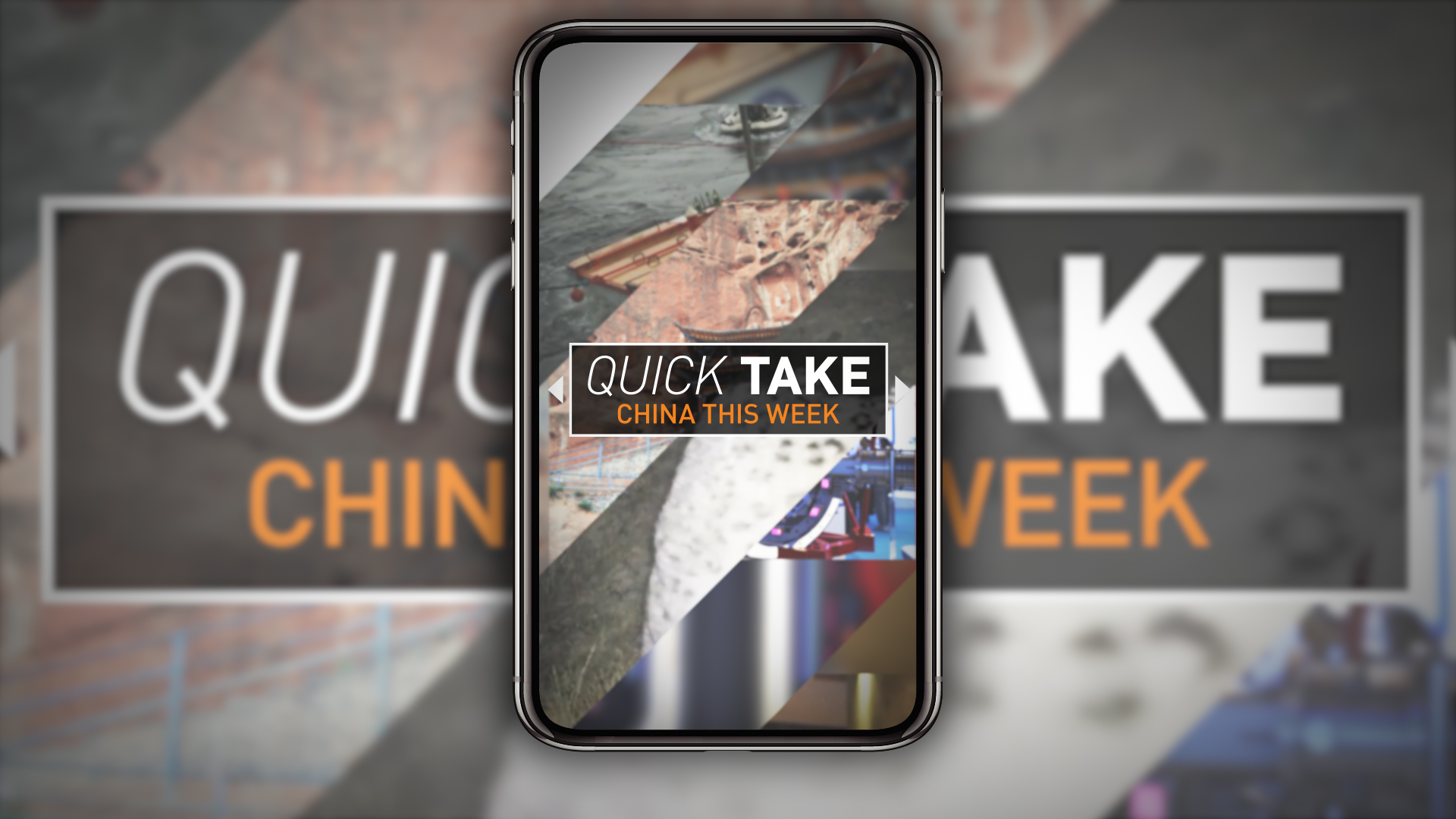 Economic growth between July and September accelerated from the 0.4 percent recorded in the second quarter, beating a Reuters-polled forecast of 3.4 percent.

The newly-released data has brought the year-to-date GDP growth to 3 percent, according to the National Bureau of Statistics.

The project, launched last June with a total investment of 3.89 million yuan ($530,000), includes data collection from around the grottoes, digital scanning of murals and sculptures, and 3D reconstruction of the cave structures.

As the 1,600 year-old grottoes were built on fragile red sandstone at an altitude of about 2,500 meters, the climatic conditions and rough terrain have brought about risks such as weathering. 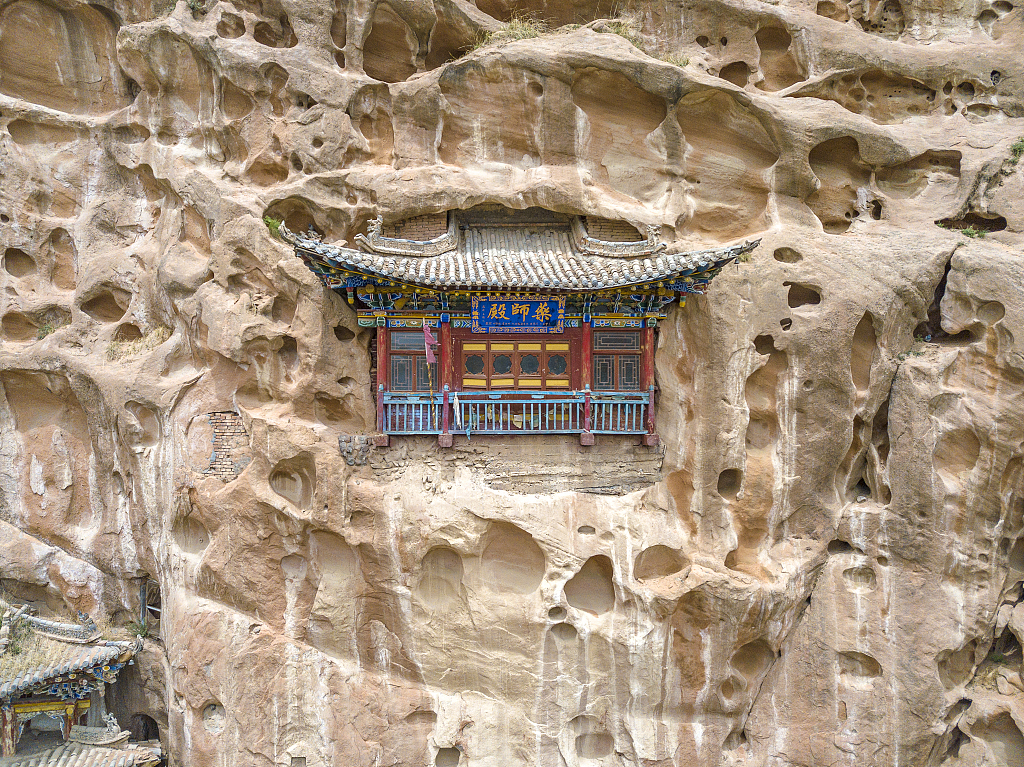 The cave temples have been digitally preserved. /VCG

The cave temples have been digitally preserved. /VCG

A deep sea experiment station has been deployed by Chinese scientific research vessel Tansuo-2 (Exploration-2). The Chinese-built module successfully tested its powerful lithium-metal batteries at a water depth of more than 1,000 meters for the first time.

Shanghai has started administering an inhalable COVID-19 vaccine as a booster dose. Developed by Chinese company CanSino Biologics, the aerosolized adenovirus type-5 vector-based COVID-19 vaccine (Ad5-nCoV) provides a non-invasive option. It uses a nebulizer to change liquid into aerosol for inhalation through the mouth. 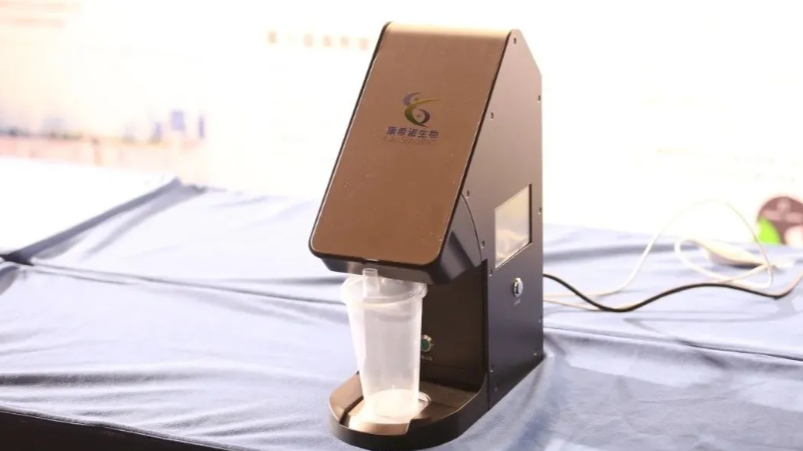 Staff at a nature reserve in northwest China's Gansu Province are working at altitudes up to 4,500 meters to track elusive snow leopards as part of a census. Up to around 150 of the big cats are believed to live in the Yanchiwan National Nature Reserve, but the animals are shy and difficult to spot.

China Nuclear Corporation's HL-2M Tokamak, nicknamed the "artificial sun," has set a new record by achieving a plasma current of more than one million amperes, the level required for nuclear fusion. The reactor aims to demonstrate the possibility of creating clean energy in a similar way to the sun. 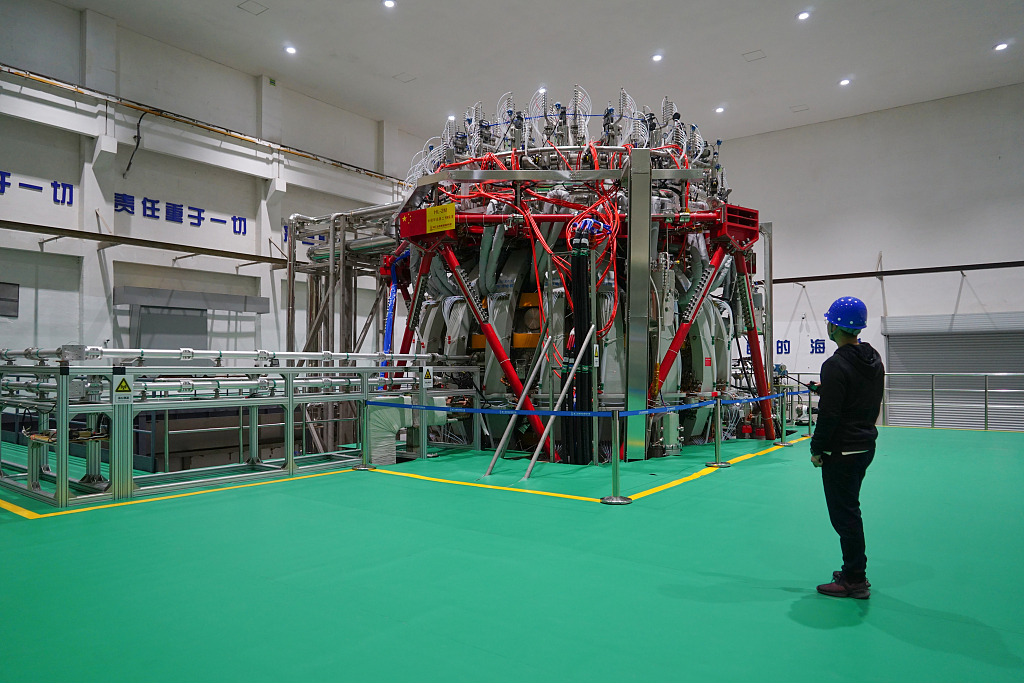