Download
Norway could be Europe's new gas tap – but at what price?
Peter Oliver in Oslo 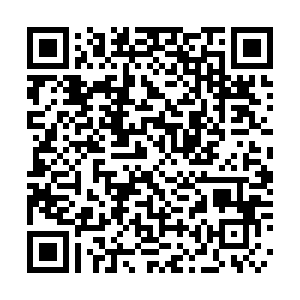 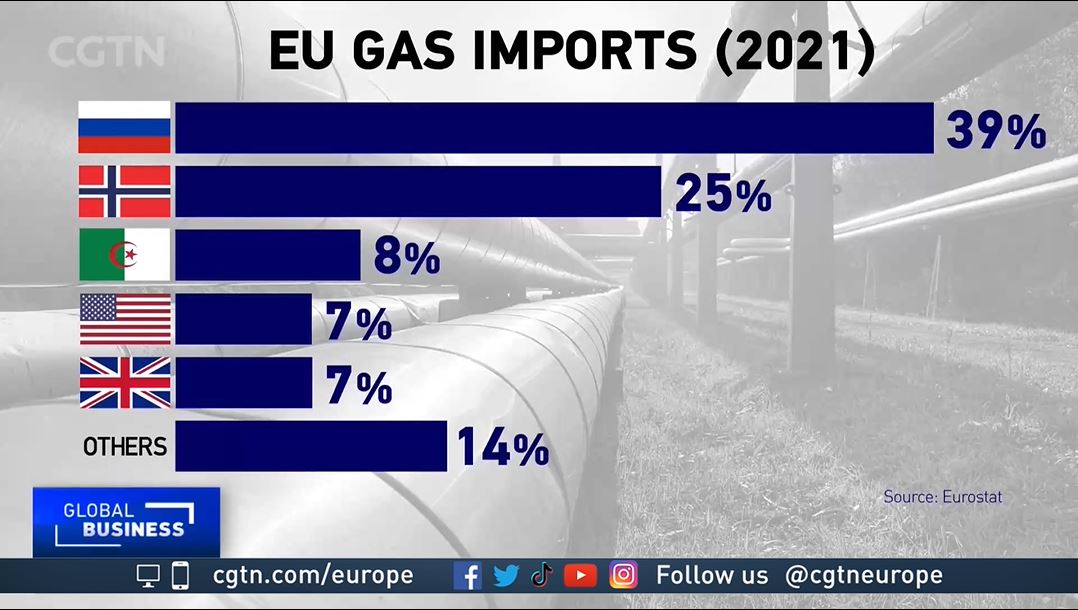 Needing to find new energy supplies due to Russia's attack on Ukraine and resultant soaring prices, Europe is looking to Norway for a solution to the crisis.

The market price of natural gas has dropped this week to its lowest since June, but European nations still want to wean themselves off Russian energy, which provided nearly 40 percent of the EU's natural gas in 2021. With EU energy ministers unable to find a common solution for keeping prices down across the bloc, Norway is the new hope.

Leif Johan Sevland is the President & CEO of the ONS Foundation, a world-leading, non-profit organization facilitating discussions and collaboration on energy, technology and innovation. He says Norway is a partner for the long term.

"We are a long-time stable player and that they can trust us," he tells CGTN. "Europe can trust us for Norwegian supply, that's going to be there today, tomorrow and in the years to come."

Europe is trying to move away from Russian gas very quickly, but it's no easy task: Russia provided 38 percent of the EU's natural gas last year. Norway provided a quarter, and is being asked for more, with supplies to other European nations set to rise by 8 percent this year.

However, Kjersti Dahle – director for technology, analysis and coexistence at the Norwegian Petroleum Directorate, the government agency regulating oil and gas resources – says the country shouldn't be considered a petroleum panacea.

"I'm not quite sure we're the savior, but we can help out," she tells CGTN. "We have resources on the Norwegian continental shelf for producing large amounts of oil and gas, and we can be a reliable supplier of oil and gas, in particular gas, to Europe for a long time.

"But it doesn't come from itself. It will require concrete actions if we are going to maintain the level of production that we have now." Those actions will require exploring new gas fields and investment in maximizing the potential of those already tapped.

The money to do that is there. The Norwegian state holds a significant stake in the oil and gas industry, and the finance ministry's budget predictions estimate it will make $109 billion from exports this year – an increase of $82 billion from last year.

This has prompted Polish Prime minister Mateusz Morawiecki to say Norway should share some of the massive profits made as an indirect result of the conflict in Ukraine.

This came just as a new pipeline linking Poland to supply from the Norwegian gas fields across Danish territory was opened last month. That will see Norway provide around 15 percent of Poland's gas needs. 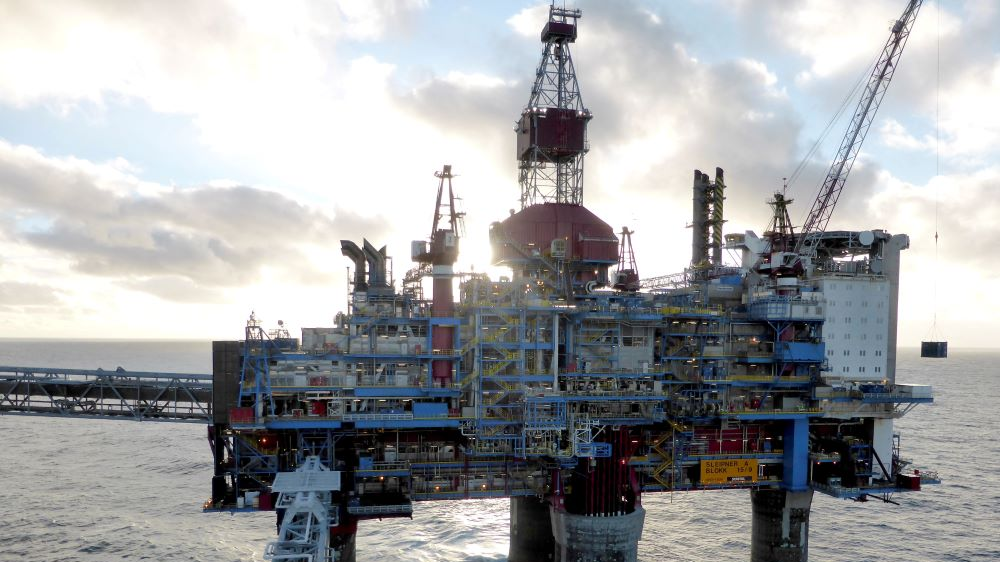 An off-shore oil and gas platform near Stavanger. /Nerijus Adomaitis/Reuters

An off-shore oil and gas platform near Stavanger. /Nerijus Adomaitis/Reuters

Sevland says security and pricing are crucial to Europe's future.

"It's in everyone's interest that we have a stable Europe," he says. "Affordable energy is extremely important to that issue. I haven't met one single Norwegian who said that we should earn money for what is happening. We would like to supply, and we would like to secure export to Europe."

In the EU, there isn't a consensus about the best way to proceed on gas pricing. This week, energy ministers delayed a decision on a potential cap until December at the earliest.

German Economy Minister Robert Habeck is opposed, preferring the EU to purchase gas as a bloc.

"They would no longer compete and drive prices up, but they would bring prices down," he said. "This is, I believe, the main and most efficient instrument to keep prices down, in my view, more efficient than a potentially risky instrument such as a fixed price cap."

The European Union spent most of last year criticizing Norway over exploration in the Arctic because of climate change. The war in Ukraine has changed that.

Now European states are increasingly looking to their Nordic neighbor – for help with keeping the heating on and bills affordable, but also in some cases envy at how much money the country is making from its valuable resources at a time of financial constraint in most other places.