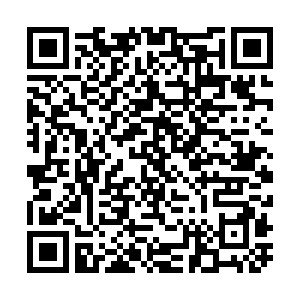 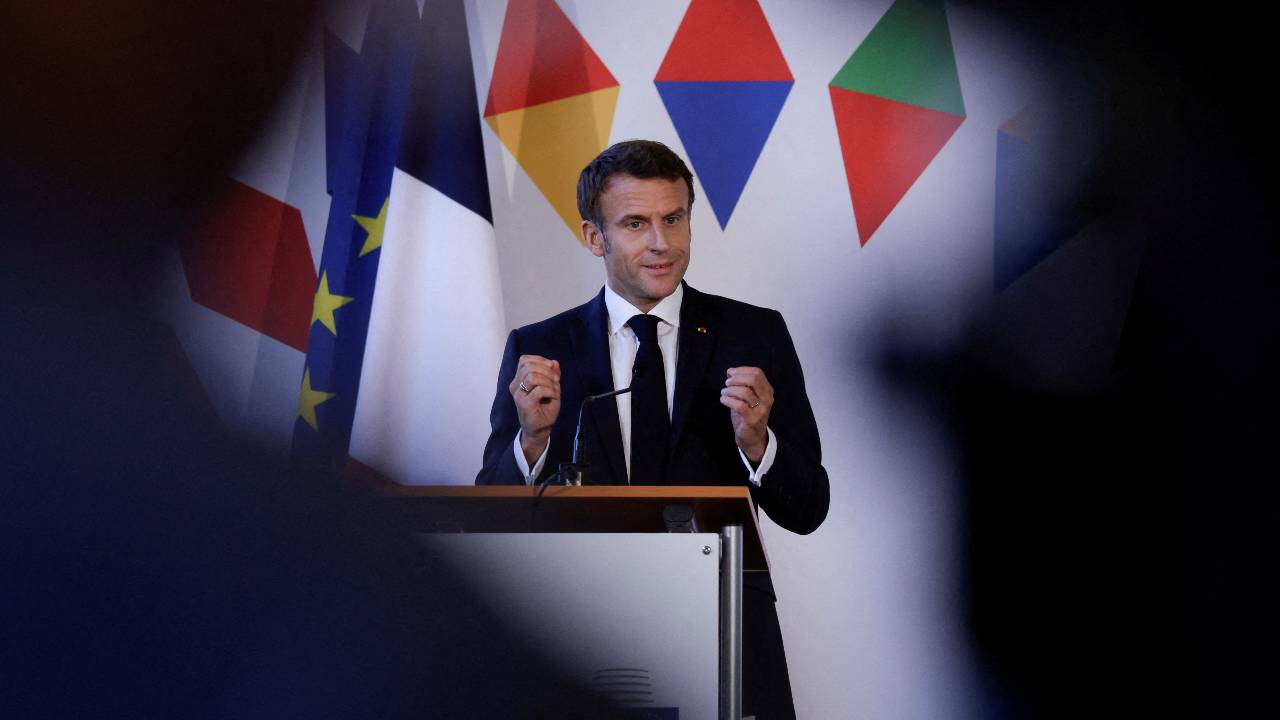 French President Emmanuel Macron has announced that he will step up arms supplies to Ukraine in the wake of criticism that Paris wasn't doing enough to help the war effort since Russia's launched its attack on its neighbor eight months ago.

"We will continue to support Ukraine from the financial, humanitarian, and military perspectives," the French president said.

That pledge came on Thursday from Prague, as Macron attended a summit made up of 44 state leaders for the inaugural meeting of the European Political Community.

Erdogan doubles down on Greek threats

World leaders in attendance discussed ways of moving forward while providing support to Kyiv in a unified position.

The last few weeks have seen a number of diplomats level criticism at the French leader for what they say has been a lack of military assistance from France, with figures showing Paris has so far contributed just 2 percent of the total given to Kyiv. In comparison, the U.S. has given 49 percent, Poland 22 percent and Germany over 9 percent.

Analysts say those numbers do not paint an entirely accurate picture, though.

"France has been criticized for a lack of support and there is some truth in that. But France hasn't published information on all the things it sends," says Yohann Michel, a military researcher at the International Institute for Strategic Studies.

"These might not be tanks or armed people carriers, but they're equally important, with France sending things like counter-battery-radars and other electronic warfare equipment," he said.

With the war in Ukraine expected to continue well into the near future, European nations are putting in an increased effort to cooperate further with other countries.

That has started with the unified show of force in Prague this week, as world leaders discussed the possible next steps against Russia after the EU laid out its eighth package of sanctions against Moscow.

"It's important to be realistic about what France can actually deliver," Michel said. "Maybe we can't do enough now, so we need to make sure that we think about what we can do better in the future. I think that's the most important thing for French and Europeans to think about."

Earlier this month, France released its budget bill proposing an additional €3 billion ($2.92bn) in defense spending. If approved, the military budget would be sitting at €43.9 billion ($4.28bn) for 2023 - an increase in defense spending for the sixth consecutive year.