Download
How could Space exploration benefit from AI and should we worry about it?
Wang Zheng in Paris 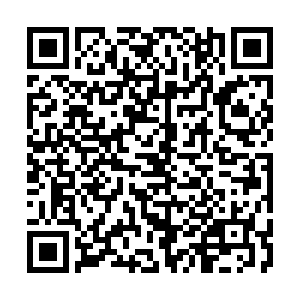 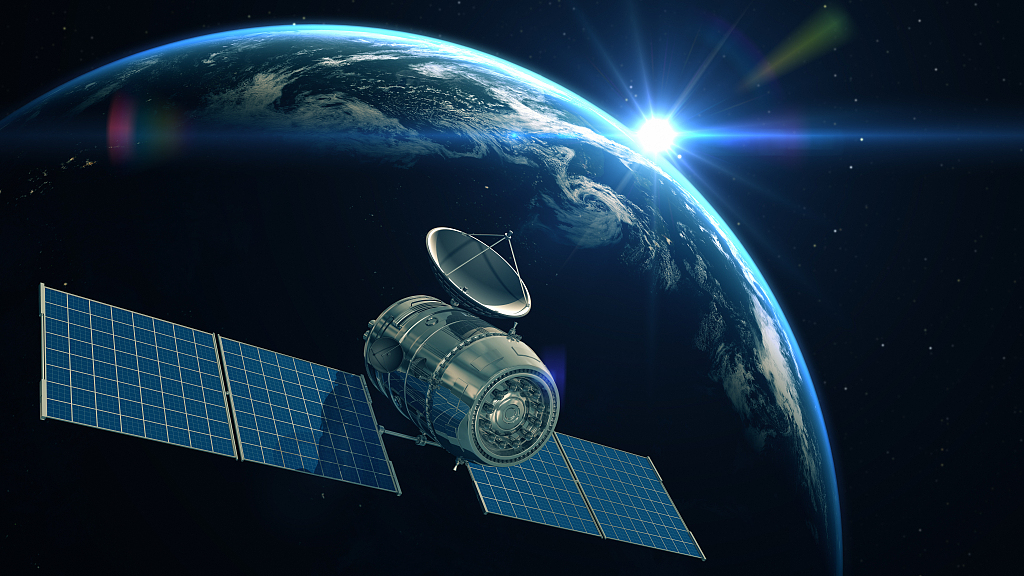 Some satellites have been equipped with AI so vast quantities fo data can be filtered before being sent to Earth./CFP/

Some satellites have been equipped with AI so vast quantities fo data can be filtered before being sent to Earth./CFP/

With the increase of Space exploration activity, 2.5 quintillion bytes of data are generated on a daily basis. It Is impossible for a human to process such an amount of data in a short period of time, and this is when Artificial Intelligence (AI) comes to the rescue.

AI has an incomparable ability to process, extract, and understand things out of the data.

AI is not only able to replace humans from this boring repetitive work, but also perform as a capable assistant. AI is used in the International Space Station to help with astronauts to conduct scientific research, as well as emotional support. AI is even installed on some satellites so only the useful data is sent back to Earth.

AI is also used for disaster preparation, as it can go through the historical data and inform decision makers where and when an incident could occur. An example of this was the European Space Agency collaborating with the German Research Center for AI to develop systems to avoid satellites from colliding into each other. 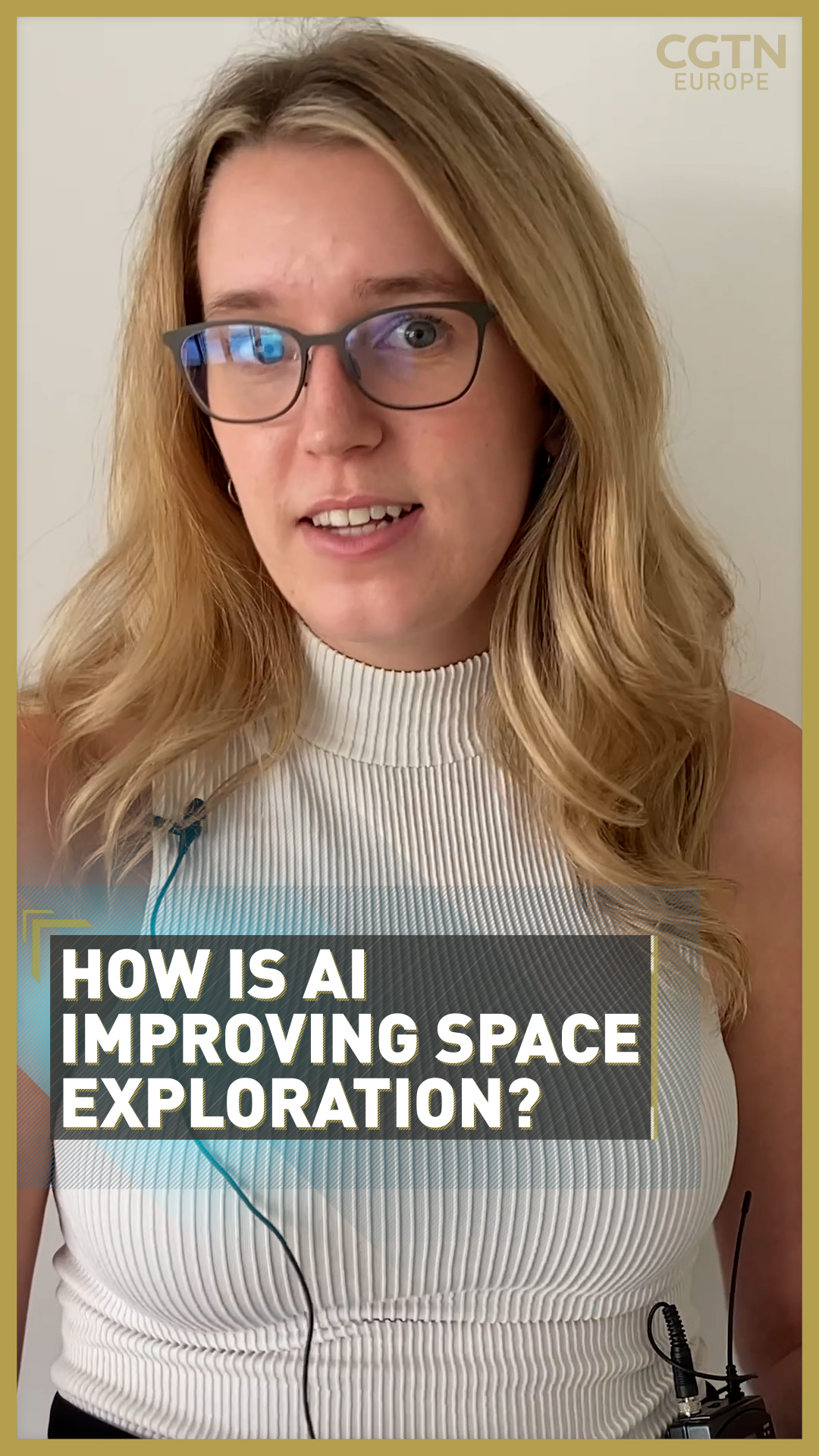 And according to Kelsey Doerksen, a PhD student with a background in aerospace engineering and machine learning, the most fascinating application is using AI for autonomous navigation of vehicles on other planets, meaning human are not needed to navigate them.

If a rover is stuck or down on Moon or Mars, humans are unlikely to be sent to fix the problem due to harsh environment in outer Space, so the rover should rely on AI to make correct decisions.

But should humans worry about AI becoming too powerful? Despite many science fiction writers hypothesizing about it, it is unlikely, at least according to Doerksen. The people who develop AI are able to make sure systems are put in place to prevent and avoid algorithms from being misused.

Doerksen is an advocate of advances in technology, but even he says humans should not become over-reliant on AI and reminds us that it is still limited to the abilities of its creators.