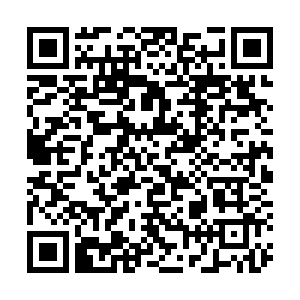 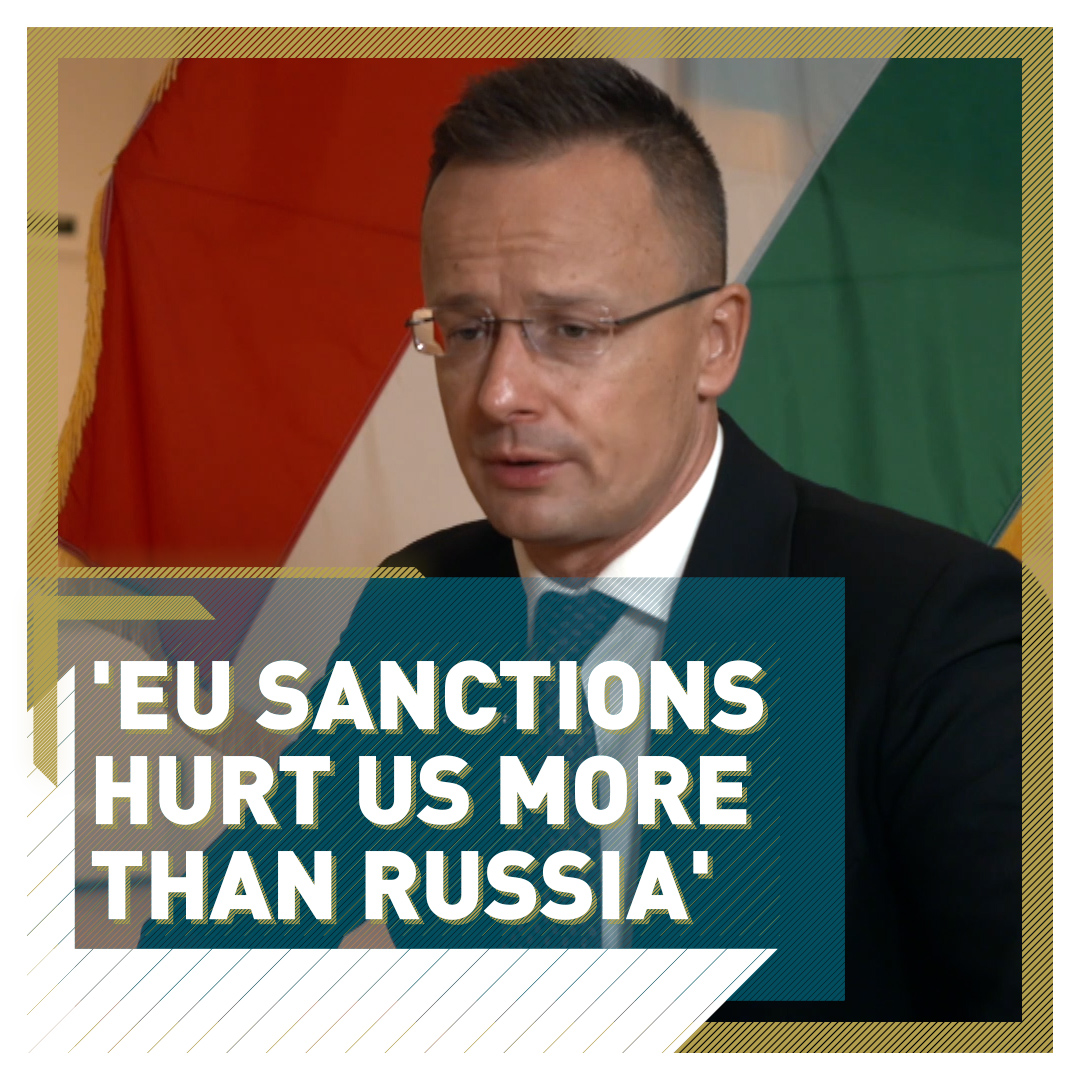 Hungary says sanctions over the Ukraine conflict are damaging Europe more than Russia. The European Union (EU) has implemented several packages of sanctions since February, including asset freezes and visa bans on Russian oligarchs and officials, export controls, freezing central bank assets and a ban on coal and oil imports.

It has come at a time of rocketing prices for European gas and power, with Russia cutting fuel exports in retaliation for the sanctions, leaving households struggling with sky-high bills and utilities battling a liquidity crunch.

In an exclusive interview with CGTN, Hungarian Foreign Minister Peter Szijjarto said: "The sanctions which have been in place on behalf of the European Union seem to hurt us much more than the Russians.

"But whenever you raise this question and try to try to put the whole [of it in] context on a rational basis, you are immediately being judged and attacked." 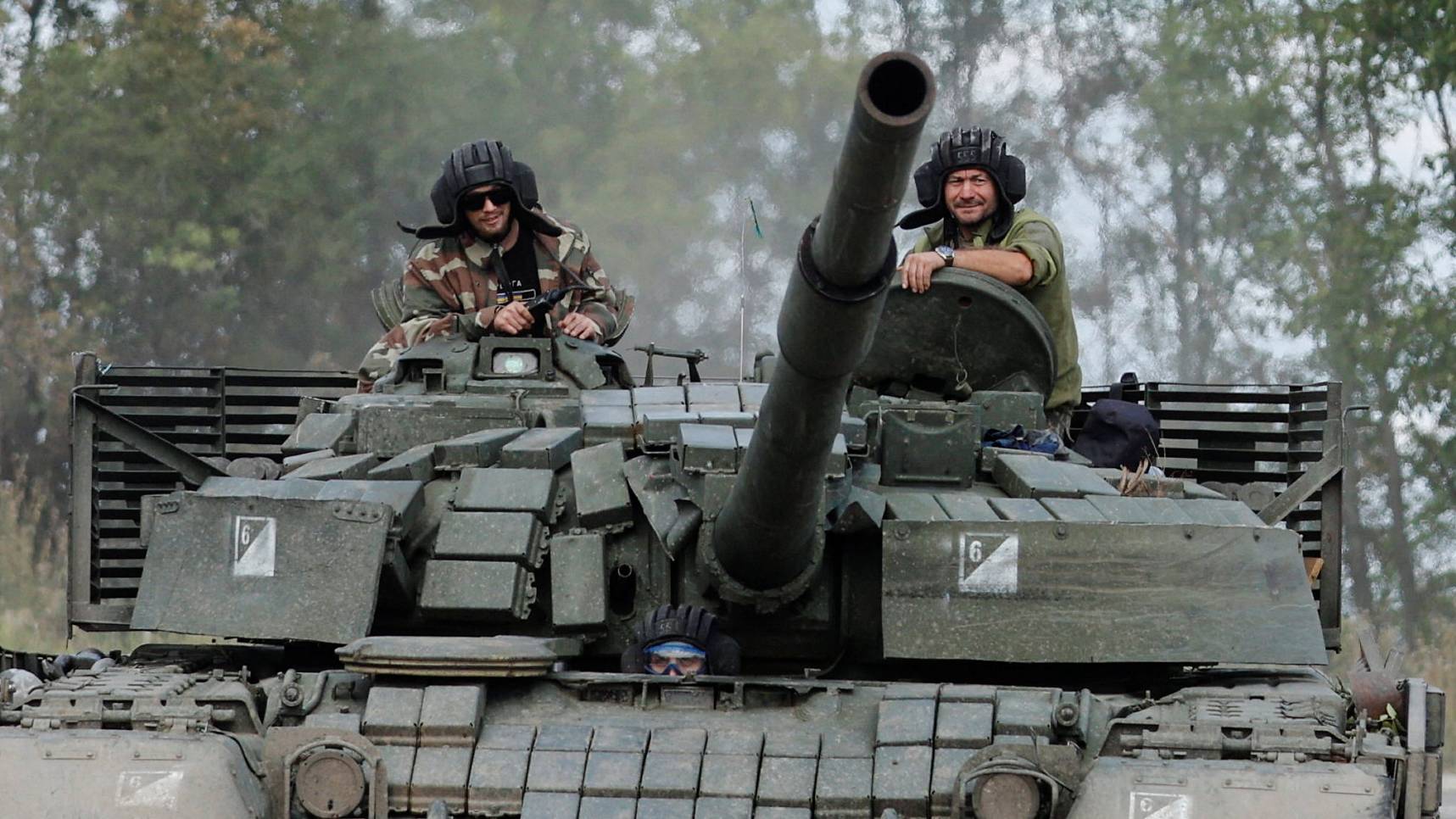 The conflict in Ukraine shows no sign of finishing soon./ Ammar Awad/Reuters

The conflict in Ukraine shows no sign of finishing soon./ Ammar Awad/Reuters

In July, Hungarian Prime Minister Viktor Orban said the EU had 'shot itself in the lungs with ill-considered' economic sanctions on Russia, which, unless rolled back, risked destroying the European economy.

With more sanctions being considered and greater arms packages being ramped up to supply the Ukrainian army, Hungary are increasingly concerned over the conflict and its consequences.

"I don't see the end of the war coming soon," the Hungarian Foreign Minister added. "It's more than half a year and you still don't see the end because the conflict is getting deeper and deeper, sharper and sharper.

"Hungary as a neighboring country, always concentrated on how we can achieve peace. We have always called for [the] immediate start of peace talks and an immediate ceasefire. Others [would] rather carry weapons, deliver weapons to the Ukrainians. We decided not to do so because we want to stay out of this conflict.

"If it is going to be a long game, the impact will be devastating on Europe. The European economy is in recession now? I guess so. Or at least the growth is, far lower and smaller [than] what it could be.

"And there are forecasts for the recession. Europe used to be a leading power of the world when it comes to economy and trade. And now this is absolutely not the case.”

The European bloc are desperate for unity to help the cause against Russia and many countries have been striving towards an energy policy that relies less on Russia.

Hungary, meanwhile, have been happy to do business with Russia and signed a deal for additional gas supplies from them at the end of August. Hungary gets around 80 percent from Gazprom, and opposes EU sanctions on Russian gas. 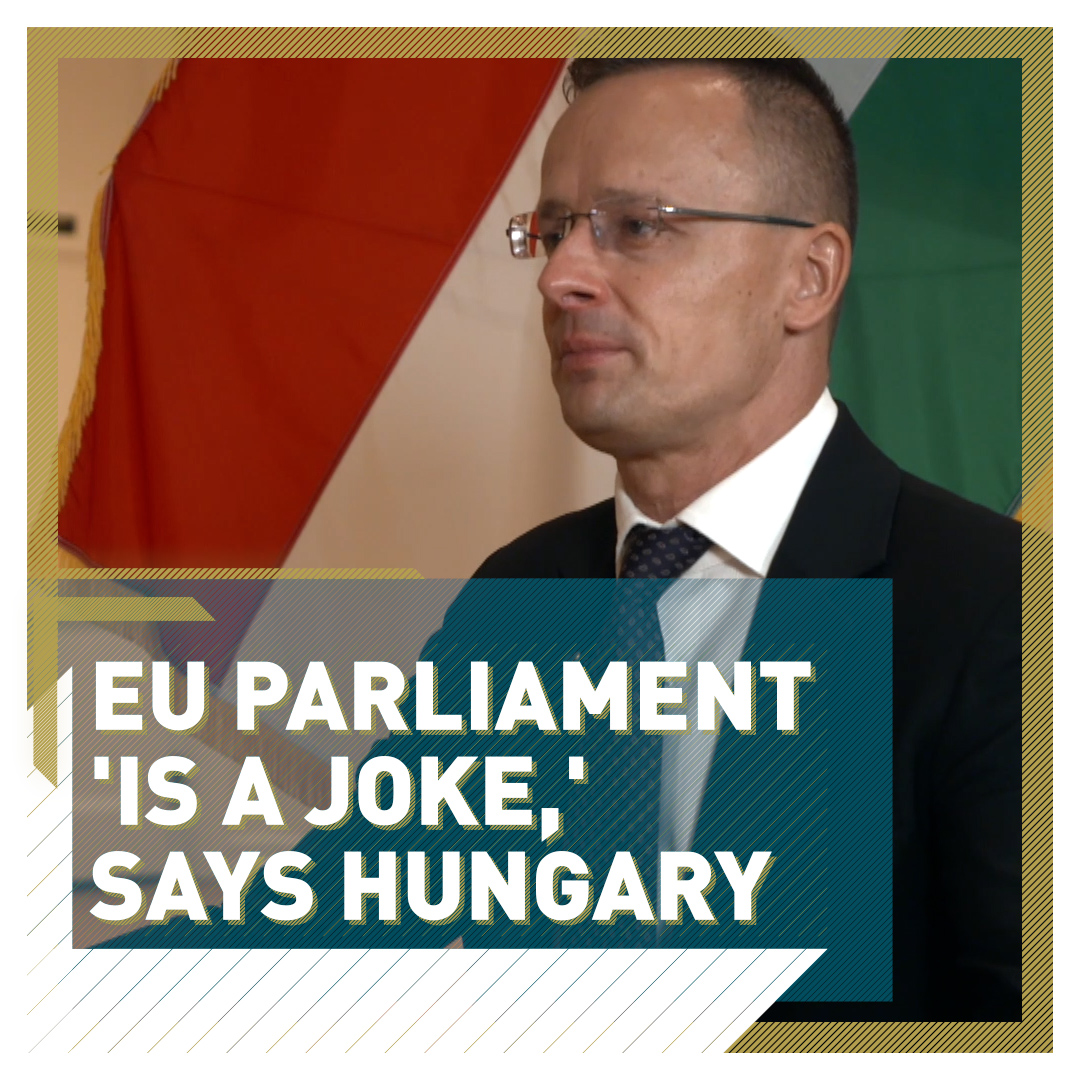 "Otherwise, it's just a fairy tale. You cannot heat your house with ideology or with political statements. You cannot cook, you cannot have hot water in the tub. If you look at the energy infrastructure map of Central Europe, you see that the pipelines have been built in a way that we can only buy a big amount of gas from the Russians.

"That's a fact. We can have dreams to buy gas from somewhere else, but this is not the reality. And with dreams, you cannot heat. That's why we signed a deal last year with Russia for a long-term contract.

"We need more gas because what we definitely want to avoid is that Hungarian people, households or enterprises get into an accumulating situation that usage of gas should be limited. We just simply don't want to see such a situation.

"I understand in the western part of Europe that became politically acceptable, but in Hungary it's not."