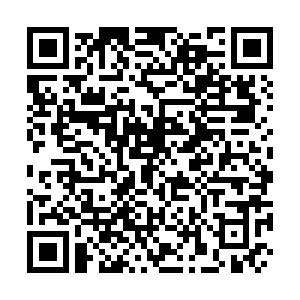 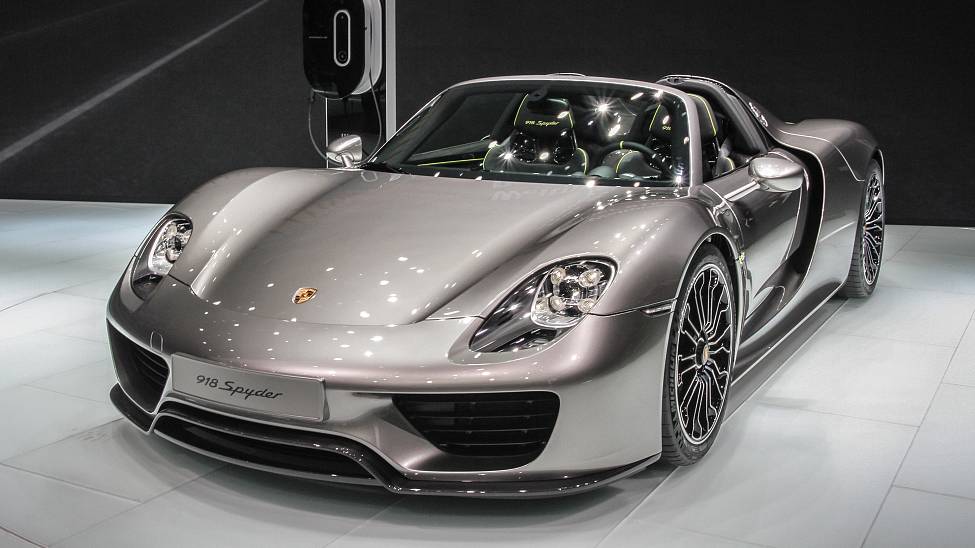 Porsche looks set for a ride into the stockmarket. /Gerlach Delissen/Corbis/VCG

Porsche looks set for a ride into the stockmarket. /Gerlach Delissen/Corbis/VCG

Volkswagen (VW) is targeting a valuation of up to $75 billion for luxury sportscar maker Porsche when it is floated on the stock market later this month. If its estimate is correct, it will be Germany's second-largest initial public offering (IPO) in history, with trading in the shares due to start in Frankfurt on September 29.

"We are now in the home stretch with the IPO plans for Porsche and welcome the commitment of our cornerstone investors," VW's chief financial officer Arno Antlitz said.

The sovereign wealth funds of Qatar, Abu Dhabi and Norway, as well as mutual fund company T. Rowe Price, will subscribe up to $3.68 billion worth of preferred shares as cornerstone investors at the upper end of the valuation, Volkswagen said.

The figures announced on Sunday fell short of an earlier valuation target - as much as $85 billion - amid investor concerns over an energy crisis, rising interest rates and a potential global recession. Porsche SE, the holding firm controlled by the Porsche and Piech families, will finance the acquisition of the ordinary shares with debt capital of up to $7.9 billion, it said in a separate statement.

Total proceeds from the sale will be $18.1 billion to $19.5 billion. If the IPO goes ahead, Volkswagen will call an extraordinary shareholder meeting in December, where it will propose to pay 49 percent of total proceeds to shareholders in early 2023 as a special dividend. 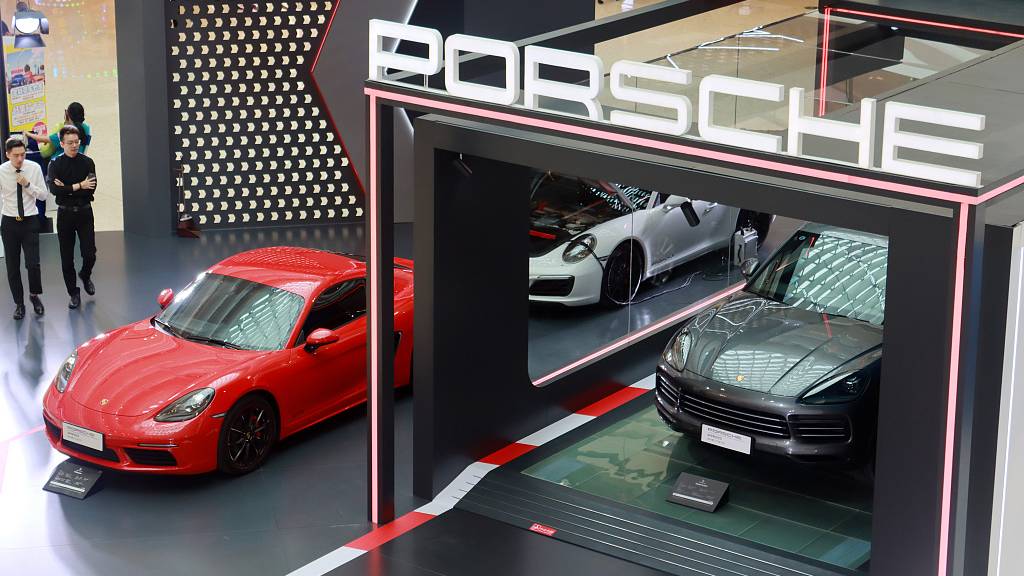 Porsche's profits have been a major boost for the Volkswagen Group

Porsche's profits have been a major boost for the Volkswagen Group

Despite concerns over the timing of the decision considering the economic uncertainties, a source close to the IPO said earlier in September there was investor interest in every region worldwide from a mix of funds and previous Volkswagen stock owners.

"I'm sure there's a lot of people who want to invest in a pure electric car company that's not a start-up, or has a nosebleed valuation like Tesla... people will want to buy this," Chi Chan, portfolio manager of European equities at Federated Hermes said of the Porsche listing.

"We have no doubt the planned IPO will generate value for Volkswagen, but the greatest benefit will accrue to Porsche SE," analysts at Mirabaud wrote, predicting Porsche SE would eventually take back full control of the Porsche brand.

Porsche and now Volkswagen Chief Executive Oliver Blume said recently the listing could help revive markets hit by slowing global growth. "There is a lot of capital in the market," Blume said. "We think the Porsche IPO could be an icebreaker."

Porsche is a money-maker for the Volkswagen Group, with operating profits up 22 percent in the first half of the year compared to an 8 percent fall at the mass market Volkswagen brand.