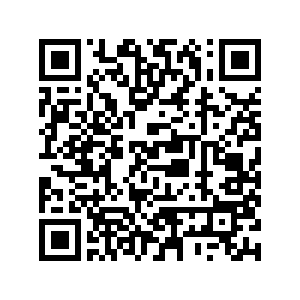 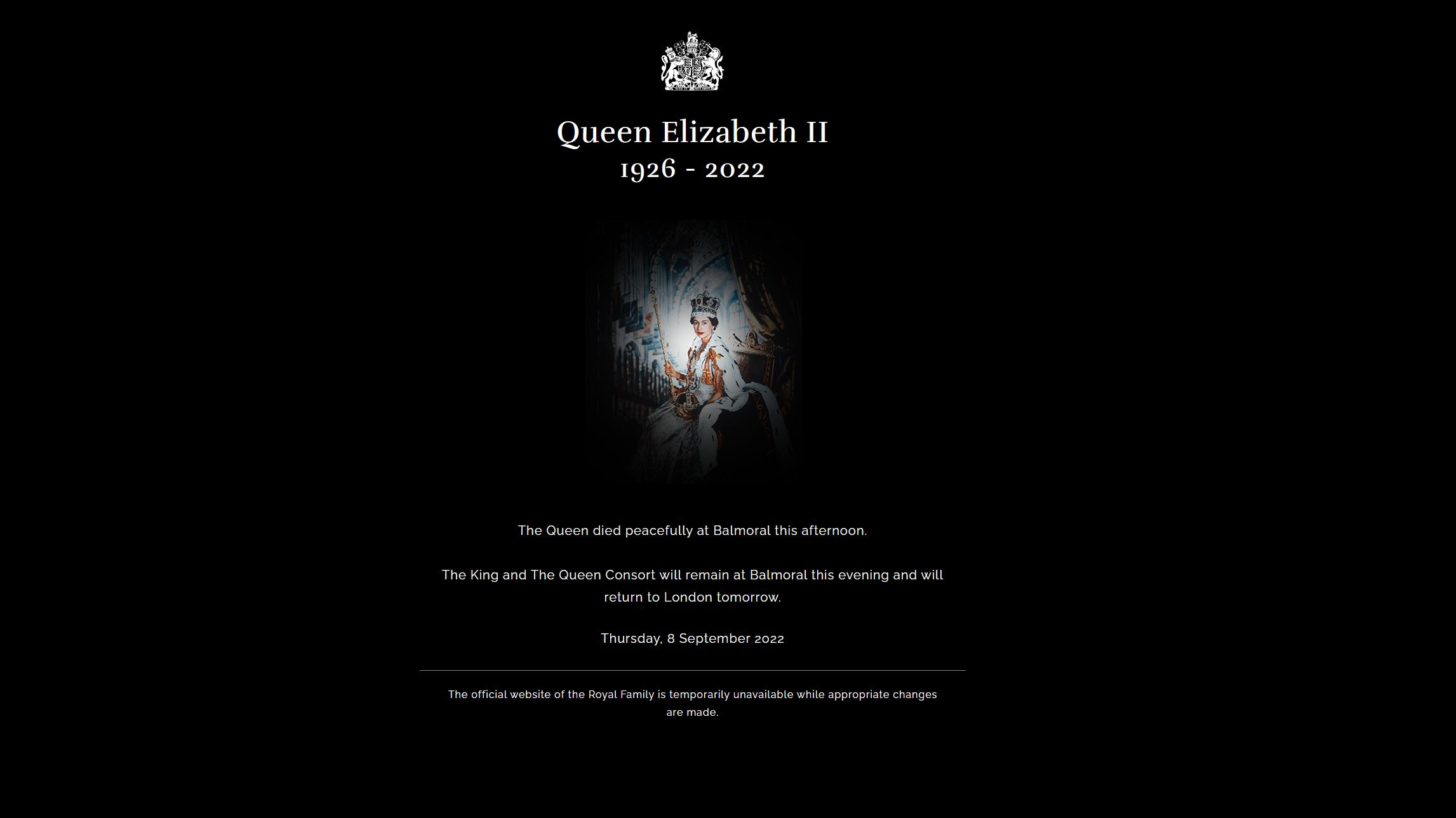 Following the death of Queen Elizabeth II of the UK, a long-planned operation will be put into action leading to the coronation of her heir, Charles.

Following the official announcement of the death, made on the website of the royal family, flags in official buildings were lowered to half mast. Non-essential government communications were put on hold. The prime minister then made an statement outside 10 Downing Street.

The Queen's funeral is expected to take place within about 10 days. Before that, her body will be carried in a procession through London before being laid in Westminster Hall at the UK's parliament building where the public and VIPs will be able to pay their respects.

Her funeral will be held at Westminster Abbey, where tens of thousands are expected to gather. The day will not officially be a public holiday, although two minutes of silence will be held across the country to mark her passing.

Upon the death of his mother, Charles became king immediately. The words of the UK's national anthem changed to "God Save the King".

He published a short statement paying tribute to the late queen and is also due to deliver a televised address. He will soon meet the prime minister and also be officially proclaimed king following a meeting of the Accession Council of senior officials.

Within the next few days, King Charles will tour the UK, attending church services before returning to take his place at the funeral.

His formal coronation will take place in around a year's time.

UK cash, post boxes and police uniforms all feature references to the monarch and will have to be updated.