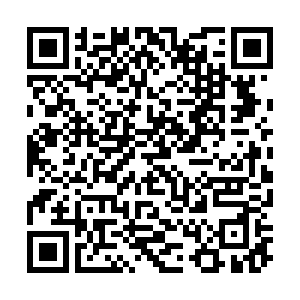 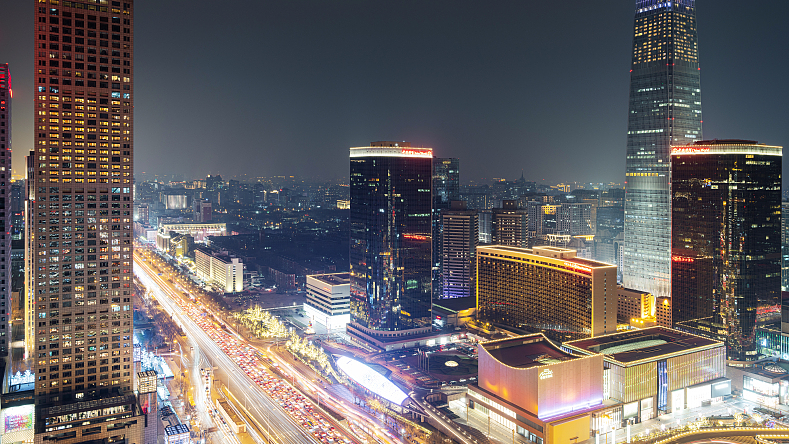 Companies in China have raised more than five times as much money through listings on London and Zurich's stock exchanges than in New York.

It marks the first time that Chinese corporations seeking fundraising have raked in more from Europe than on Wall Street. It is confirmation of the concerns over an audit inspection agreement between Beijing and Washington, which will be tested this month as the fate of about 200 Chinese companies' listings on Wall Street hangs in the balance.

Five Chinese companies have raised more than $2.1 billion on stock exchanges in London and Zurich so far this year according to data from Dealogic - with less than $400 million being raised by listings in New York.

Zurich in particular, has done well from a new 'stock connect' scheme with mainland Chinese exchanges, given that their demands require less transparency of company audits.

"Chinese regulators are saying 'the U.S. dialogue is ongoing, the Hong Kong market is small, so let's look at the European market' - London, Switzerland and Germany," a partner at an international law firm in China told the Financial Times.

China's financial groups have also expanded their footprint in Europe's financial centers. The UK arm of China International Capital Corporation became the first Chinese member of the Swiss exchange, while the chief executive of Huatai Securities, also stated it would be planning to obtain licences to run equity deals in Frankfurt and Zurich.