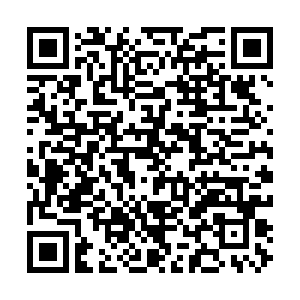 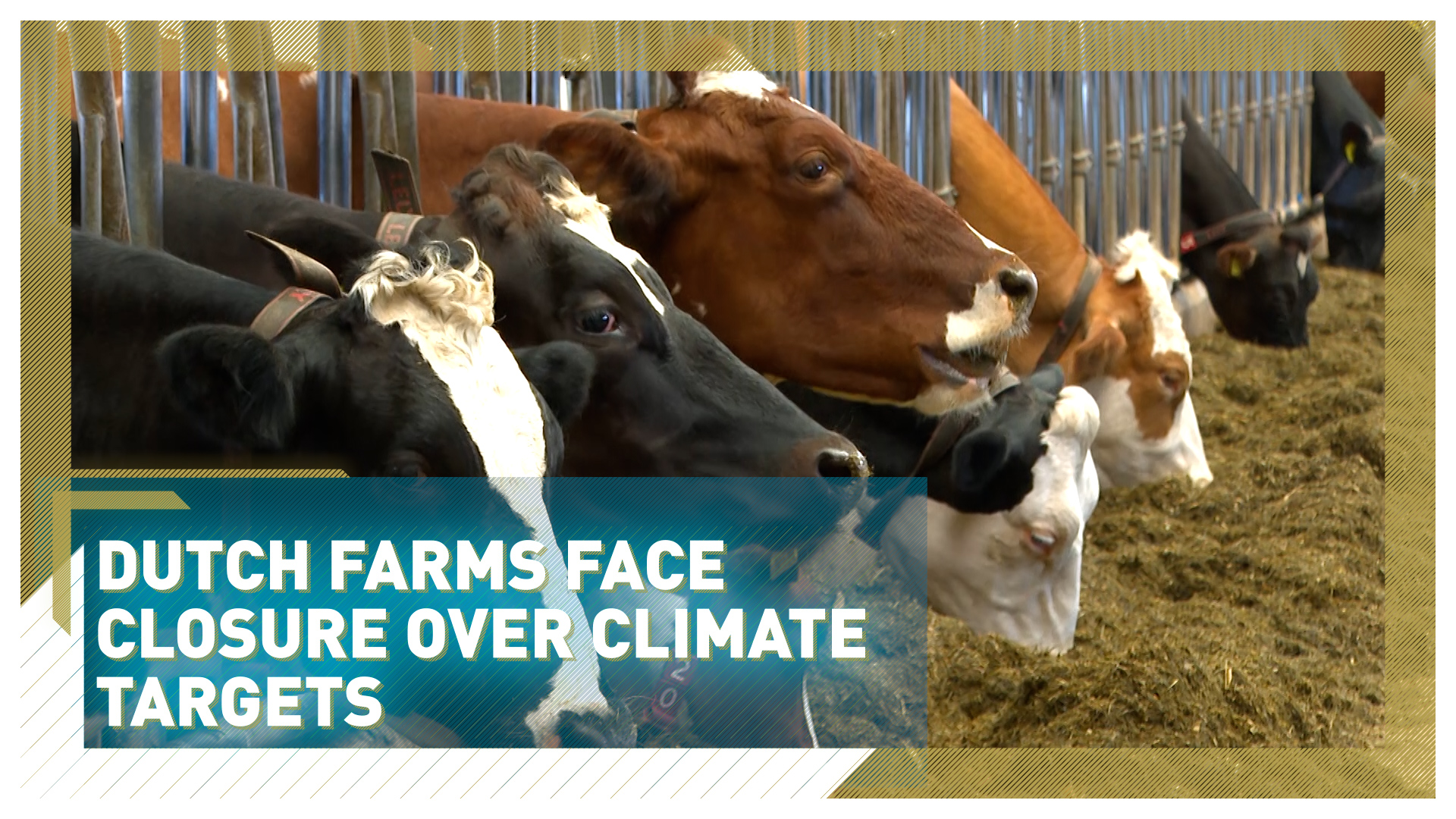 Dutch farmers are continuing to protest government plans to halve nitrogen emissions by 2030, a move which they claim will put many out of business.

The Netherlands is the world's second largest exporter of agricultural goods, but intensive farming methods and a high population density mean that nitrogen levels have started to reach illegal levels – prompting the Hague to take action.

The Dutch government says the targets are essential to protect the country's air, water, soil and biodiversity – specifically insects, which it says are vital to agriculture.

Should I worry about atmospheric ammonia?

Farmers, though, say they have invested a lot in being environmentally friendly and that the new measures will "hurt very hard."

Meat and dairy farms are responsible for 41 percent of the country's nitrogen emissions through animal waste.

And the plans to halve nitrogen emissions by 2030 could mean that over 11,000 farms would have to close, with another 17,000 farmers having to reduce production, and so meaning a dramatic restructuring of Dutch agriculture.

Farmers in the Netherlands say they will be hit 'hurt very hard' by nitrogen emission targets. /CGTN

Farmers in the Netherlands say they will be hit 'hurt very hard' by nitrogen emission targets. /CGTN

There has been a summer of protests in the Netherlands by farmers.

"For the first time in my life I went to a demonstration," said dairy farmer Henk Schoonvelde. "I went with my tractor over the main roads, it was really crazy to do, we were with thousands of tractors.

"The reason is, in my opinion, this government uses the nitrogen problem for other things. The Netherlands is very crowded and full and they need space – the farmers, we have land and they want to use our land." 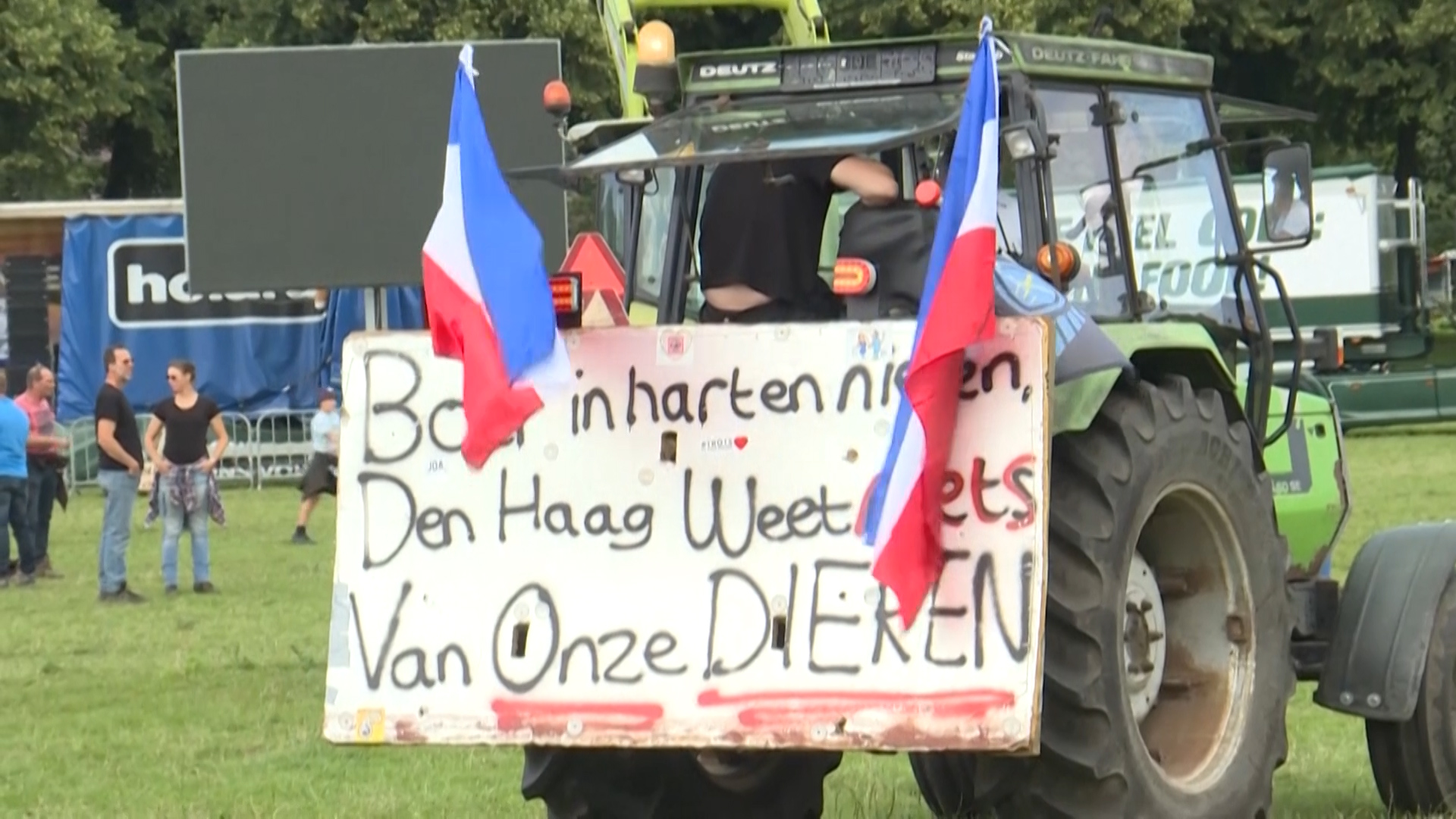 Farmers have been striking his summer claiming that many will be put out of business by the emission targets. /CGTN

Farmers have been striking his summer claiming that many will be put out of business by the emission targets. /CGTN

The Farmers Defense Force has said that the Dutch agriculture industry is already one of the greenest in the world.

Jos Ubels, vice-president of the Farmers Defense Force, said: "The targets that our government is putting up now, they are hurting the farms really hard because we invested a lot in the environment, in animal friendly production.

"We can see that we are in the top five of the most environmentally-friendly ways of production in the world, so we did a lot already. But we're all family farms and we spent millions on this, so we need to make that money back."