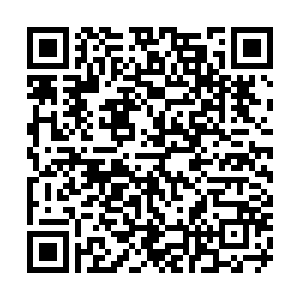 Portraits of the eleven Israeli athletes and coaches slain in West Germany at the 1972 Olympic Games. /CFP

Portraits of the eleven Israeli athletes and coaches slain in West Germany at the 1972 Olympic Games. /CFP

Exactly fifty years on, widows of slain Israeli athletes are determined to not let the world forget the murder of their loved ones in the 1972 Munich Olympic games, ahead of its anniversary.

West German police responded with a bungled rescue operation in which all nine hostages were killed, along with five of the eight hostage-takers and a German police officer.

The Games were meant to showcase a new Germany 27 years after the Holocaust but instead opened a deep rift with Israel.

Among the victims were Israel's fencing coach Andre Spitzer and weightlifter Joseph Romano, whose widows, Ankie Spitzer and Ilana Romano, both now aged 76, have dedicated the last 50 years to the commemoration of their loved ones and led a campaign against the German government for compensation. 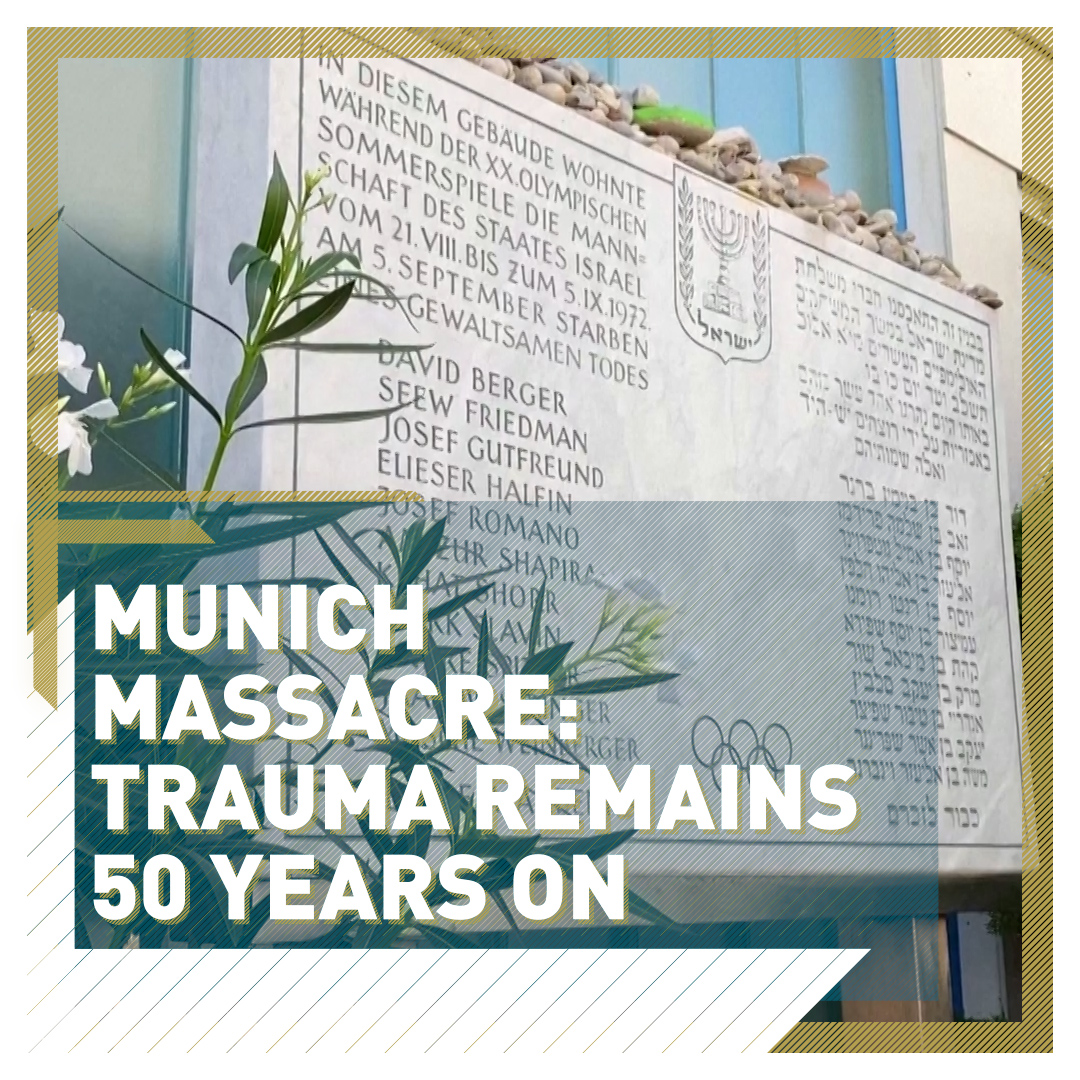 "I was only married one year and three months to Andre, we were a young couple, very much in love, with a small baby. We were on top of the world. He was chosen to go to the Olympics, which for every athlete, is the dream," recalls Spitzer.

"They were not soldiers, they were just innocent sport people. I will never shut up. I will never stop talking about it, only for one reason - so that this will never ever happen again," added Spitzer.

Like the relatives of other victims, she wants to keep the memory of her husband alive.

Romano, whose husband was 32 when he was killed, says she made a pledge to her three daughters to make sure their father and the other athletes would always be remembered.

"I think this oath, which I took for my children, I carry it with me my entire life. And really, no one has forgotten what happened in Munich," she said. 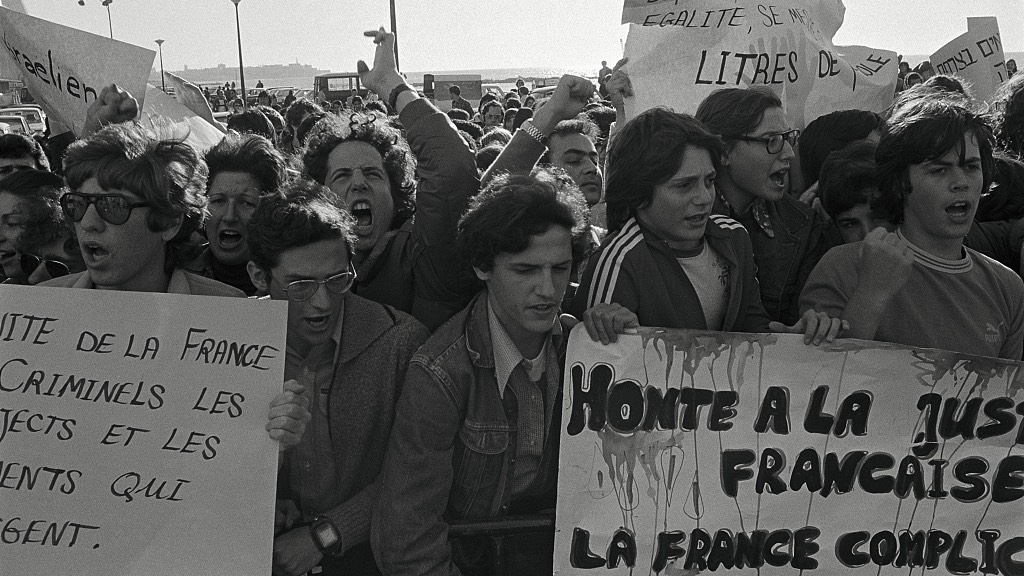 Israeli demonstrators outside the French consulate demanding the handling of Abu Daoud, one of the masterminds of the Munich massacre, in Jerusalem, Israel, in 1972. /David Rubinger/Corbis via Getty Images

Israeli demonstrators outside the French consulate demanding the handling of Abu Daoud, one of the masterminds of the Munich massacre, in Jerusalem, Israel, in 1972. /David Rubinger/Corbis via Getty Images

Romano says it was "a black day" for her and her young family. She remembers hugging and comforting her two girls during those early days of mourning. When she asked them what they knew about their father's death, they told her, "Arabs killed our father." Romano was quick to tell them, "It wasn't Arabs, terrorists killed your father."

"For me the 1972 trauma will remain. I hope that the world has a better understanding and is ready to do more, and the most important thing is not to support terror and understand that terrorism destroys every good thing," insists Romano.

The 50th anniversary ceremony, which will be held in Munich next week, was overshadowed by a row with the German authorities over compensation for the victims' families, who initially said they would boycott the event.

But on August 31, the Israeli and German presidents said the crisis had been resolved, with the parties reaching agreement.

The families have now decided to attend the ceremony.

'You can never pay enough money for them'

Germany has agreed a compensation deal with the relatives just days before the 50th anniversary for $28.02 million. Israeli President Isaac Herzog welcomed the deal, calling it was an "important step by the German government."

In a joint statement, German President Frank-Walter Steinmeier and Herzog said they were "happy and relieved" that an agreement on historical clarification had been reached.

The Times of Israel reported that immediately after the massacre, Germany made payments to the relatives of the victims amounting to about $2 million and that in 2002, the surviving relatives received another $3 million.

The German government also said it had agreed to an overall concept for the historical documentation of the 1972 attack by a commission of German and Israeli historians. 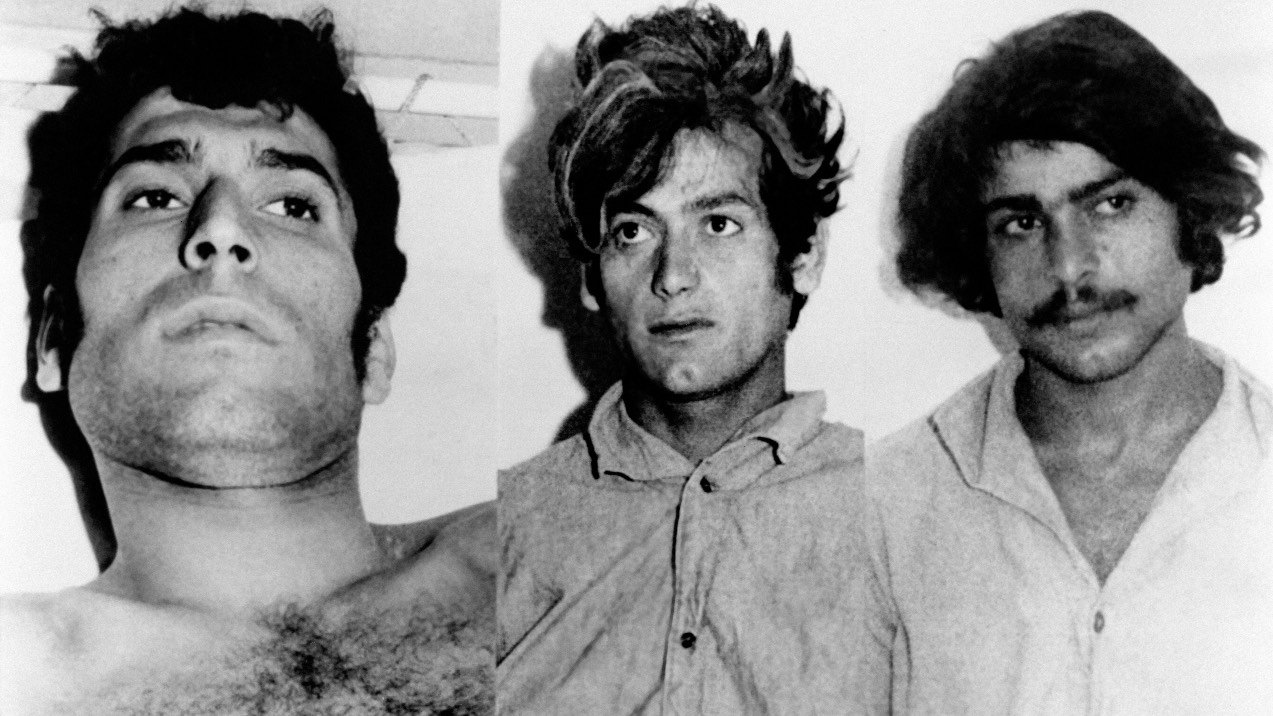 Spitzer and Romano have long accused the German authorities of lying and withholding information from them.

They say that, in addition to seeking compensation, they asked Germany to take responsibility and apologize for what they say were mistakes in handling the kidnapping and mistreatment of their relatives. They also want Germany to open its archives so they can learn what happened.

"I said to (German) President Steinmeier: 'We are not beggars and don't make beggars out of us. Make a normal proposal and we will accept it,' because we are not money wolves," Spitzer said when asked about the talks that eventually led to the agreement.

"You can never pay enough money for them, but make an offer which is acceptable so that we can close this and close the 50 years in a dignified way."

'You should be humane’

Born in 1936 in Belgrade, Ladany survived the Nazi concentration camp Bergen-Belsen, from which he was liberated before turning nine years old. He immigrated to Israel in 1948 and became a runner, then a professor of industrial engineering and management at Ben Gurion University.

Ladany clearly remembers his encounter with the Palestinian gunmen in Munich.

"I walked to the entrance door to the apartment, opened it and looked. They stood there and I looked to [see] what was going on. To my right, about 4.5 meters, somebody was standing at the entrance to the staircase leading to the apartment, looking straight ahead, with dark skin. In front of him four guards of the village were standing, among them two women," recalled Ladany.

"One of them asked him to allow the Red Cross to enter and provide aid to somebody and he refused, and she still wanted to convince him, and said: 'You should be humane.' And he replied: 'The Jews are not humane either'." 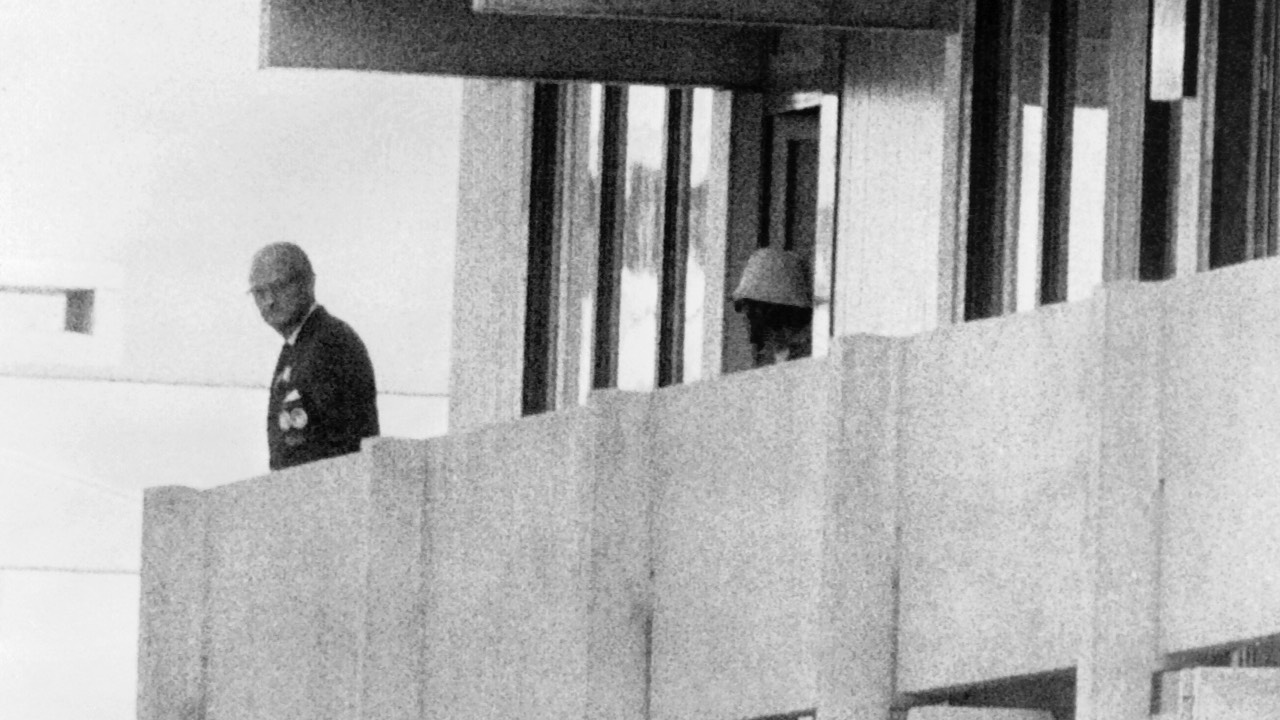 This file photo taken on September 5, 1972 shows a Palestinian militant on the balcony of the building where Israel's Olympic team was accommodated. /EPU/AFP

This file photo taken on September 5, 1972 shows a Palestinian militant on the balcony of the building where Israel's Olympic team was accommodated. /EPU/AFP

Ladany said he would later learn that the man was Black September commander Luttif Afif. Ladany then rushed to alert the chief of the mission and together they fled until they reached the headquarters of the Olympic village.

"Munich hopefully will be remembered and be a symbol to try to prevent similar things in the future," Ladany said from his home in southern Israel.

Both Spitzer and Romano will fly to Germany to attend the memorial ceremony.

On August 25, they inaugurated a sports center dedicated to the memory of the 11 Israeli athletes.

"The pure fact that 50 years afterwards there are buildings with beautiful sport halls like here, in the name of the 11, I think we did succeed in something ... For us to go and see Israeli athletes in the Olympic Games, or in world championships or European championships, and being successful, that is the biggest victory that we have," Spitzer said.