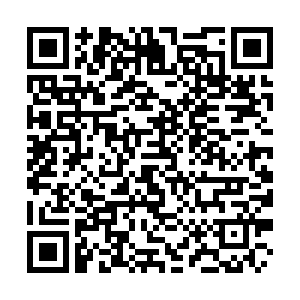 A bulk carrier holding more than 400 tons of fuel that collided with another tanker off the coast of Gibraltar is leaking oil, amid fears of an environmental disaster.

Salvage teams have been pumping oil off the stricken vessel with the coming hours crucial in limiting the damage, according to conservationists.

The OS 35 ship carrying diesel and oil breached its hull when it hit the other ship last Monday and remains partly submerged on the seabed close to Catalan Bay.

Oil from the ship has now reached local beaches where bathers have been warned not to go by the Gibraltar government.

All 24 crew were rescued and local teams have made progress in trying to contain the spill, with the situation now described by authorities as "stable."

There has, though, been a dispute on how the disaster is being managed.

Antonio Muñoz-Verdemar, from the group Ecologists in Action, claimed the Gibraltar authorities have put political interests above other concerns for the clean-up.

"What happened is that authorities in Gibraltar do not want help from any specialized Spanish boats to remove fuel from the ships. That would project a negative image for them. Close to Gibraltar, we have many companies specialised in removing fuel with tanks that can absorb 600 tons of fuel at once," he told CGTN Europe. 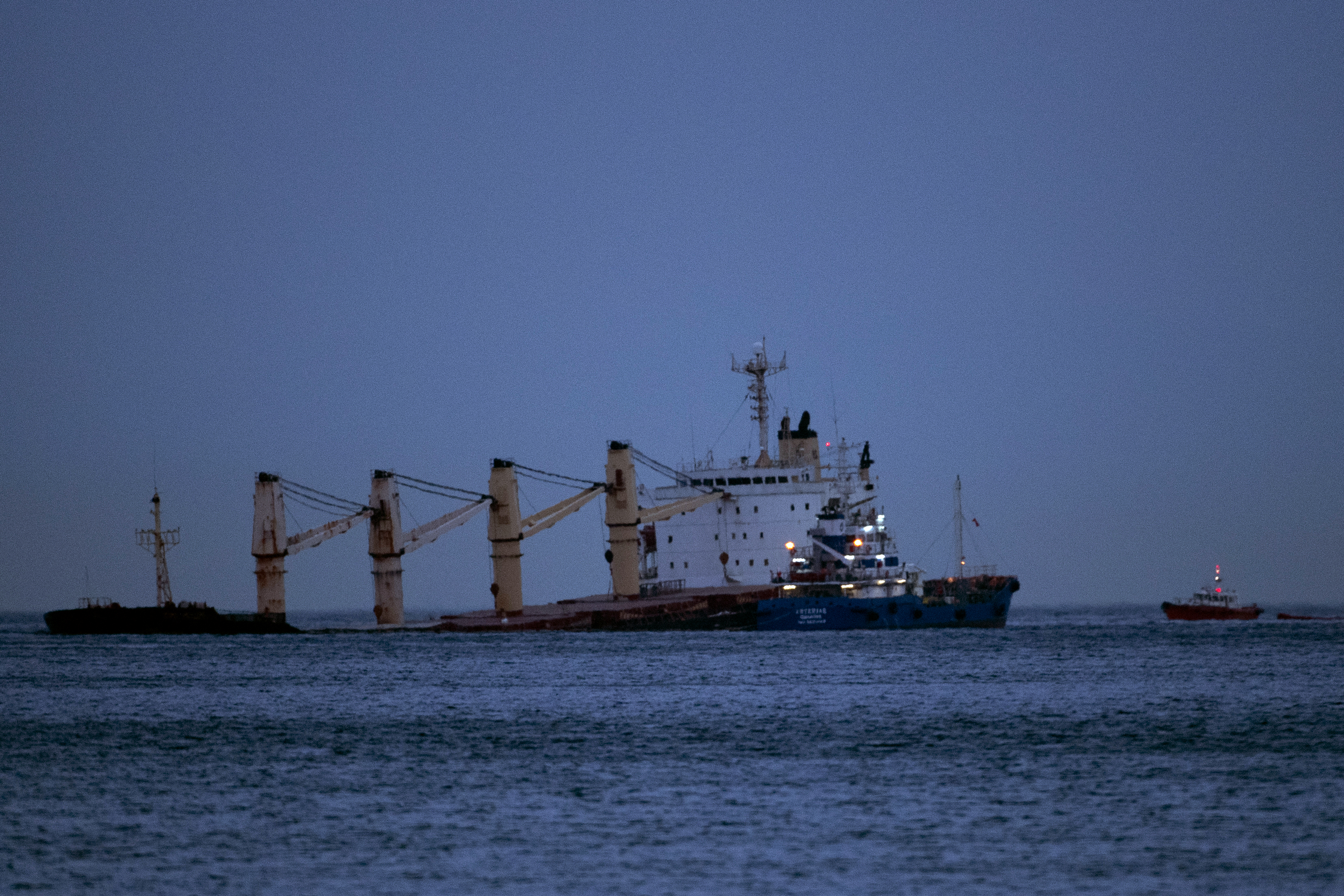 The OS 35 ship in the Bay of Gibraltar after colliding with a tanker. Jorge Guerrero / AFP

The OS 35 ship in the Bay of Gibraltar after colliding with a tanker. Jorge Guerrero / AFP

But at the same time Gibraltar officials have insisted that the situation is under control.

Gibraltar Police have confirmed the captain of the ship was arrested and been released on bail, after reports he tried to continue his journey after the accident had happened.

He's also accused of not accurately reporting the situation to the authorities and an investigation is ongoing.

Rescue teams have used a boom – a temporary barrier that surrounds the ship to help contain the oil while it is being cleared.

The leaked oil comes primarily from the ship's own fuel supply that was being used for the journey - and Muñoz-Verdemar hopes a disaster of this type will not happen in future, with new rules on the type of fuel used for shipping.

"In the near future, ships will be limited to 0.1 percent of sulphur emissions in the Mediterranean, which can't be achieved with fuel. Ships like this will have to switch power to natural gas, hydrogen, or other forms of energy like solar power. This industry will hopefully be changing," he said.

Authorities are hoping to try and clear the remaining fuel before the weather changes and the winds start blowing from the east which will push more oil towards the coast.