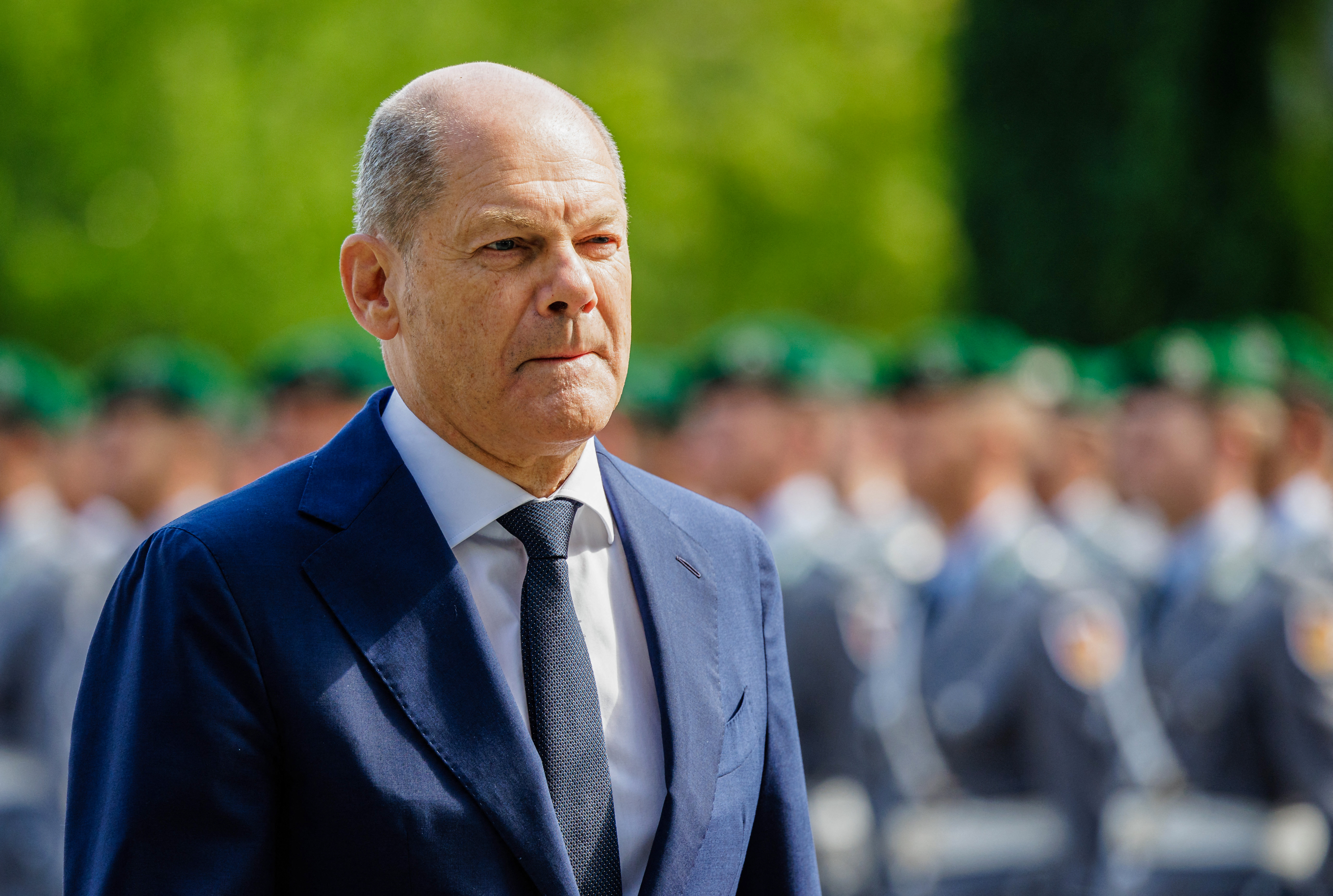 Russia's deadly conflict with Ukraine has led to inflation worldwide and prompted warnings of social and economic turmoil as the world weans itself off cheap energy and flexible global supply chains.

In Germany, where year-on-year inflation was running at 7.9 percent in August, the effect has been exacerbated by Russia's reduction in volumes of gas pumped to the country, which has caused a surge in the price of energy fueling Europe's largest economy.

Now new measures have been agreed after 22 hours of talks between the country's three coalition parties, including benefit hikes and a public transport subsidy, to be paid for from a tax on electricity companies, as well as by bringing forward Germany's implementation of the planned 15 percent global minimum corporate tax.

Speaking at a news conference he said "Russia is no longer a reliable energy partner," adding that Germany's early preparations meant that it would get through the winter heating season.

Gas stores reached 85 percent of capacity on Saturday, almost a month ahead of schedule, partly thanks to corporate consumers cutting their usage.

But while supplies were sufficient, the government would need to help shield consumers and businesses from the higher costs, he said.

Scholz rejected suggestions that losing the steady flows of cheap Russian gas off which Germany has prospered for decades could herald a new, darker era for his country.

"Germany will come through this time as a democracy because we are very economically strong and we are a welfare state: the two together are important," he told ZDF television. "With every new windpark, we will become more independent."

Finance Minister Christian Lindner said the $64.7 billion announced on Sunday could be increased if electricity prices rose further. The windfall tax - dubbed a "coincidence tax" to assuage his party's objections to the original term - would bring in revenue in the "two-digit billions," he said.

Part of the proceeds would be used to offer $1.69 billion in tax breaks to 9,000 energy intensive companies, a government document showed.