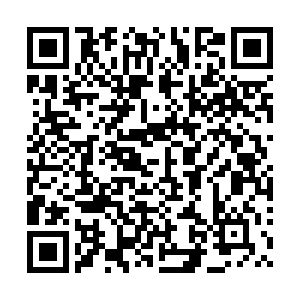 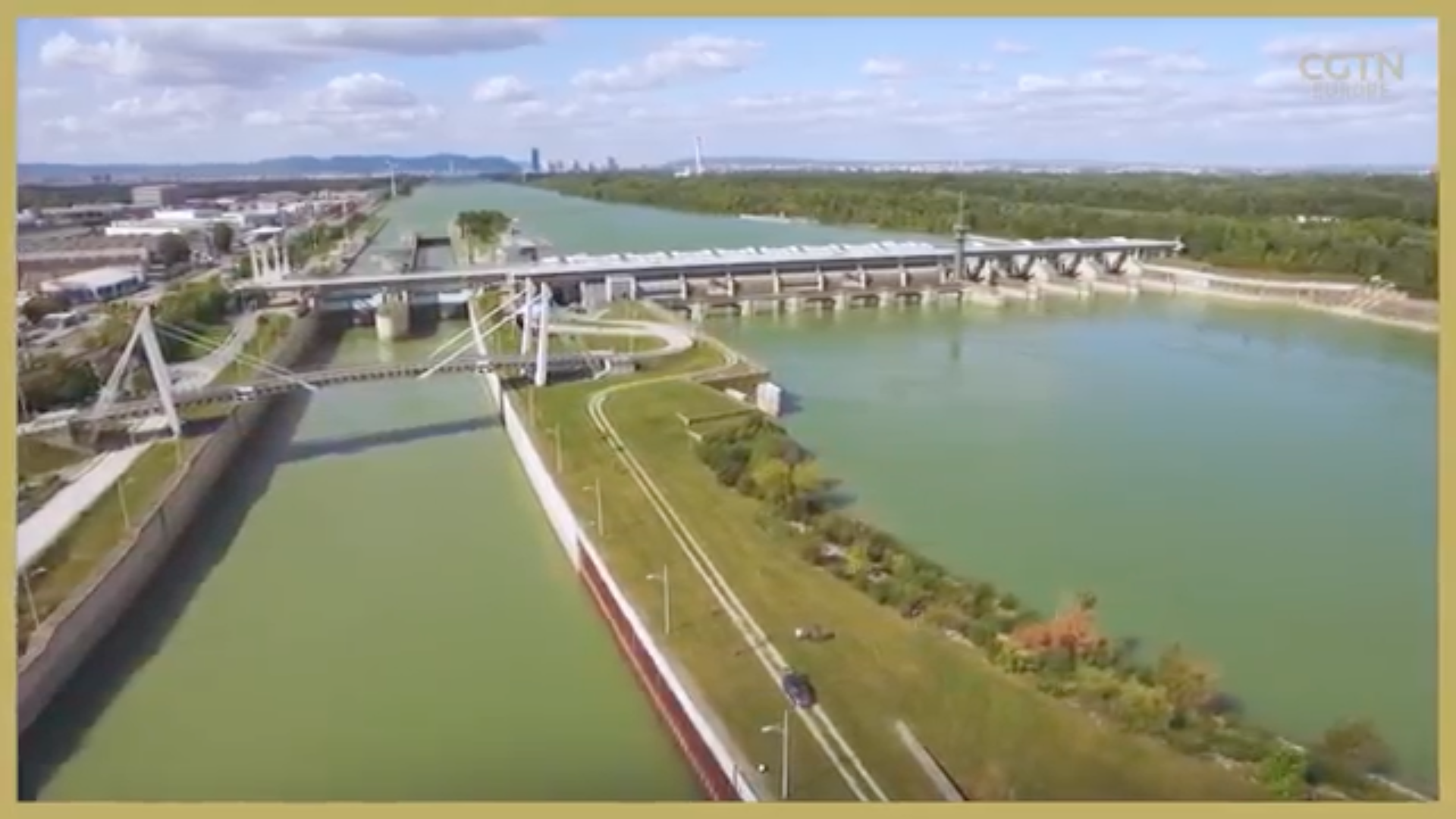 Austria's hydropower plants have produced just a third of the energy in July compared to last year due to lower water levels from the drought sweeping across Europe.

A lack of rainfall coupled with persistent heat has reduced water flows in rivers in many countries which use hydroelectric power.

In Serbia shipwrecks that have been submerged for decades are now visible on the River Danube by the Serbian town of Prahovo that is also dependent on hydroelectric power from the Djerdap 2 plant.

It is a further problem for energy supplies, with Russia having turned off the Nord Stream 1 pipeline and the threat that it will remain switched off this winter.

In Romania, the Danube is at its lowest level in 100 years and further upstream, Austria's hydropower plants are struggling to make the environmentally friendly electricity.

Water levels are far lower than normal in rivers, said Florian Seidl from Austria's Verbund energy provider, which means a third of the electricity is now being produced compared to last year.

"We are here where the rocks and the stairs have fallen dry," said Mr Seidl showing CGTN the impact of the drought at Vienna's Freudenau hydropower plant.

"The Danube should be two meters higher than its actual level."

But it is not only the River Danube that is being affected as it is most of the waterways in the country.

Along with Switzerland and Scandinavian countries, Austria is among the leaders in hydropower production. 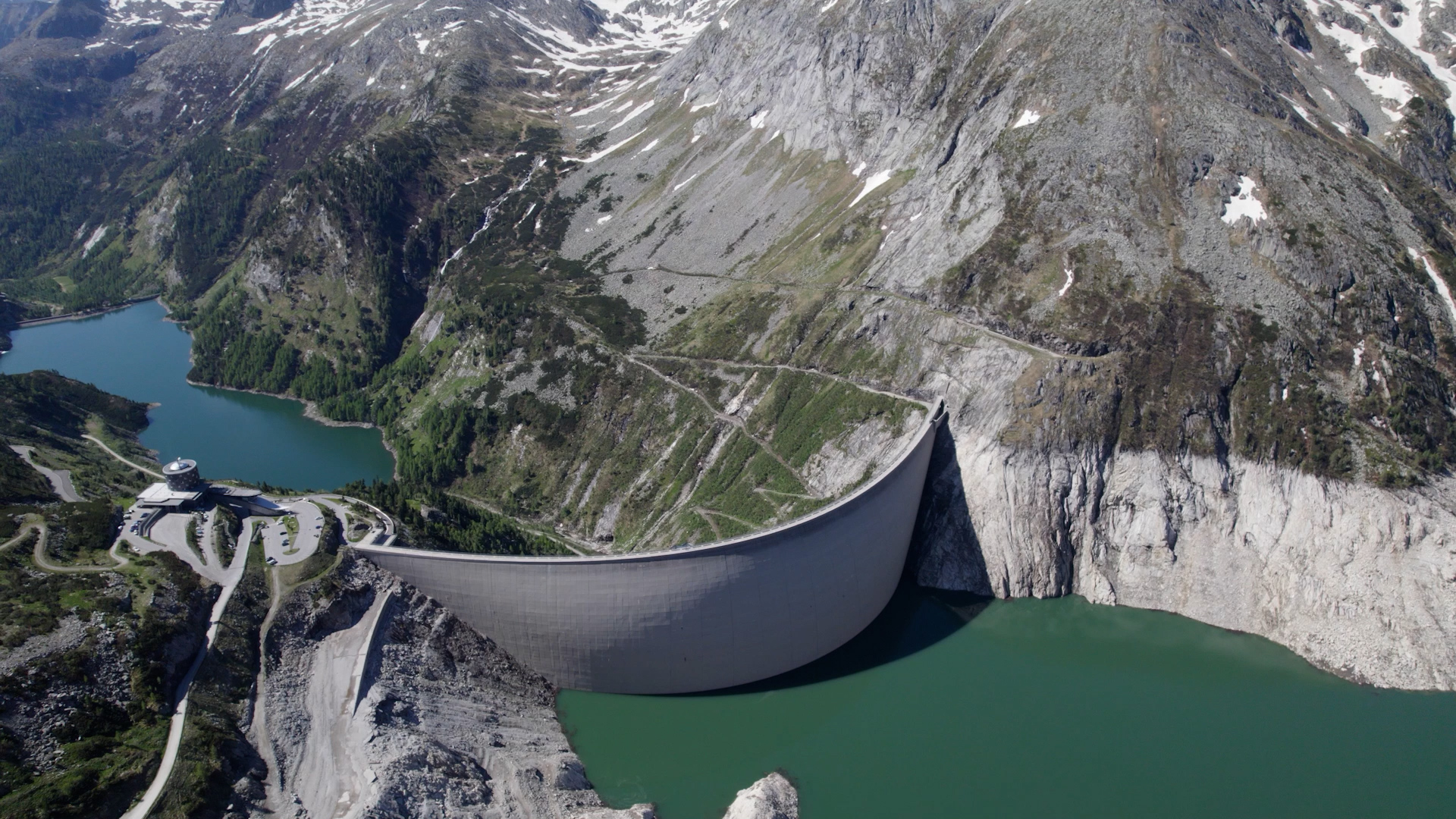 Two-thirds of the country's electricity is normally generated using water, for example, from run-of-river power plants which use generators that work by channeling the stream through a water turbine.

Austrian summers usually see a lot of rainfall which means that the country can meet most of its electricity demand with water and other renewable sources.

But the drought meant hydropower output has slumped massively - meaning the Alpine country has had to buy expensive electricity from abroad.

Austrians currently pay five times as much for electricity and gas as they did last year. As a result, consumer consumption has fallen significantly.

According to Mr Seidl, there are several reasons why Europe is facing an enormous price rise for electricity.

"The first reason is a lack of generation from thermal power because cooling water is missing. And less generation from hydropower, and a rise in gas prices," he said. Another problem is Austria's lack of grid capacity, which constantly leads to bottlenecks on transmission lines.