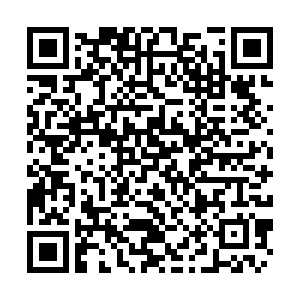 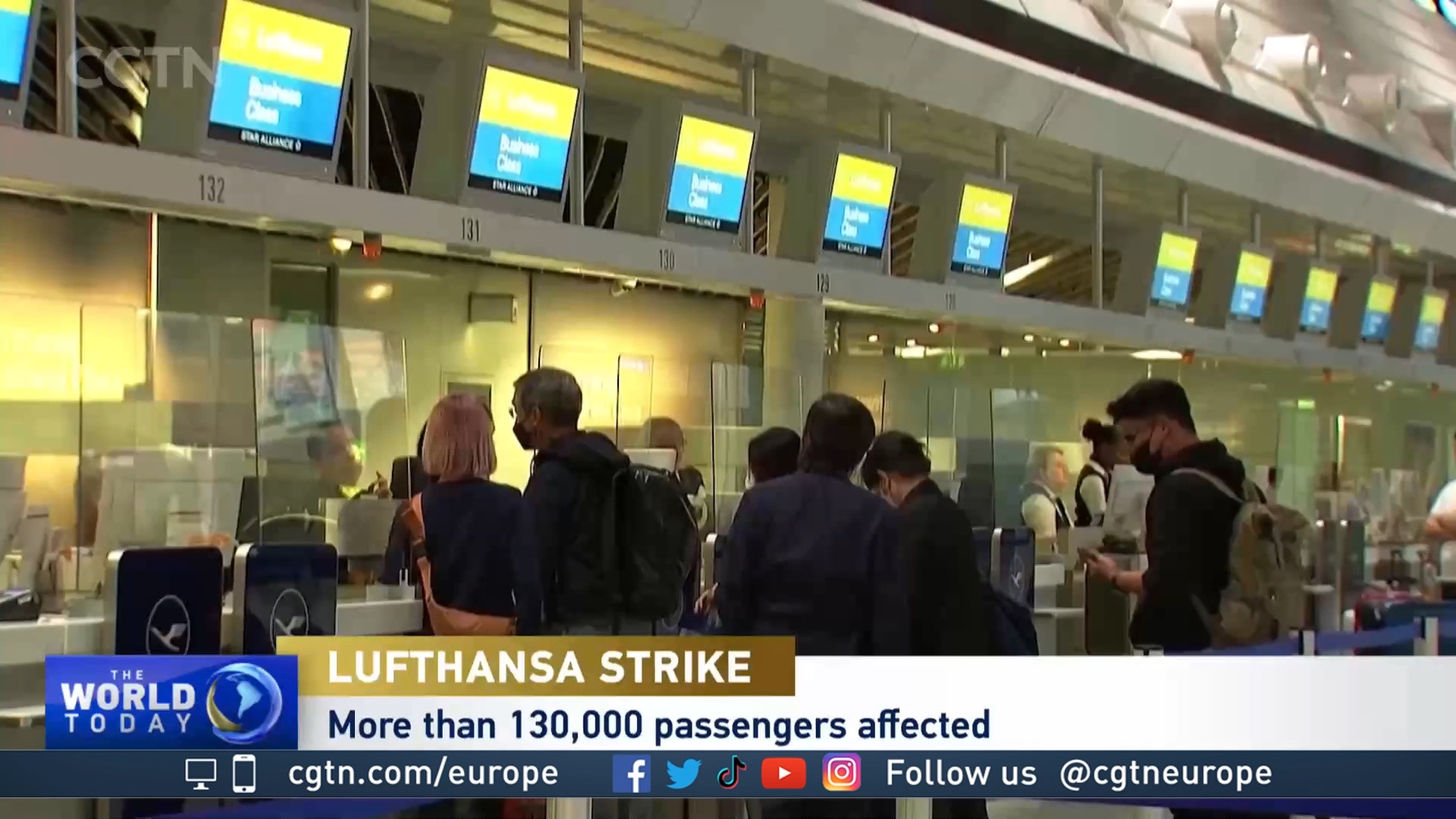 Hundreds of flights across Europe have been canceled after pilots at German airline Lufthansa launched industrial action Friday.

Lufthansa estimates that more than 130,000 passengers will be impacted by the 24-hour strike. Of the almost 1,200 Lufthansa flights that were scheduled for Friday, more than 800 have been canceled with the airline's hubs at Frankfurt and Munich most heavily affected.

"The strike by the pilots' union will have a massive impact on flight operations – in the middle of the main return travel period at the end of the school holidays in Germany and other European countries," Lufthansa said in a statement.

Departure and arrival boards at Lufthansa's hubs in Frankfurt and Munich showed a sea of red early Friday, with passengers left to either wait for the 24-hour strike to end, or buy a ticket from another carrier at what is often sky high last minute costs.

"I don't think it's adequate,” said passenger Andrea Buchloh-Adler. "It's the main tourist season and it was announced at very short notice."

Lufthansa pilots are demanding a 5.5 percent pay rise for this year and automatic inflation adjustment for next year.

"We have not received a sufficient offer. This is sobering and a missed opportunity," said Matthias Baier, a spokesperson for the union representing more than 5,000 Lufthansa pilots. 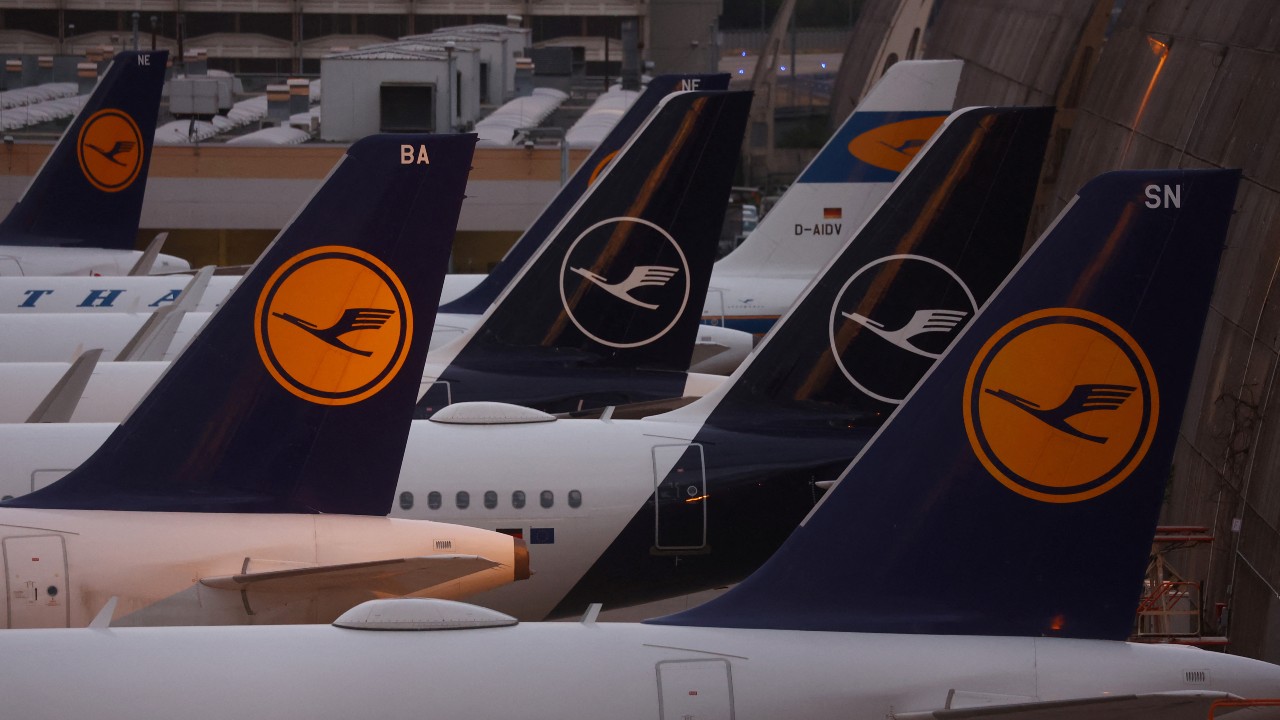 But airline management has rebuffed union demands, saying negotiations have been ongoing.

"We cannot understand (their) call for a strike," said Michael Niggemann, Chief Human Resources Officer and Labor Director at Lufthansa. "The management has made a very good and socially balanced offer – despite the continuing burdens of the COVID-19 crisis and uncertain prospects for the global economy. This escalation comes at the expense of many thousands of customers."

This is the second major strike at Lufthansa in as many months, after ground crews downed tools in late July over a similar pay dispute. The knock-on effect of such action is significant, given Lufthansa is one of Europe's biggest airlines and as a Star Alliance member, uses its German hubs to help partner airlines connect their passengers onwards across Europe.

The flag carrier is warning it could take several days for regular operations to resume.

“Lufthansa is working with joint forces to return its flight operations to a normal status as quickly as possible. Nevertheless, the effects of the strike may still lead to individual flight cancellations or delays this Saturday and Sunday,” it said in a statement.