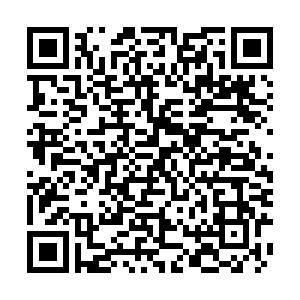 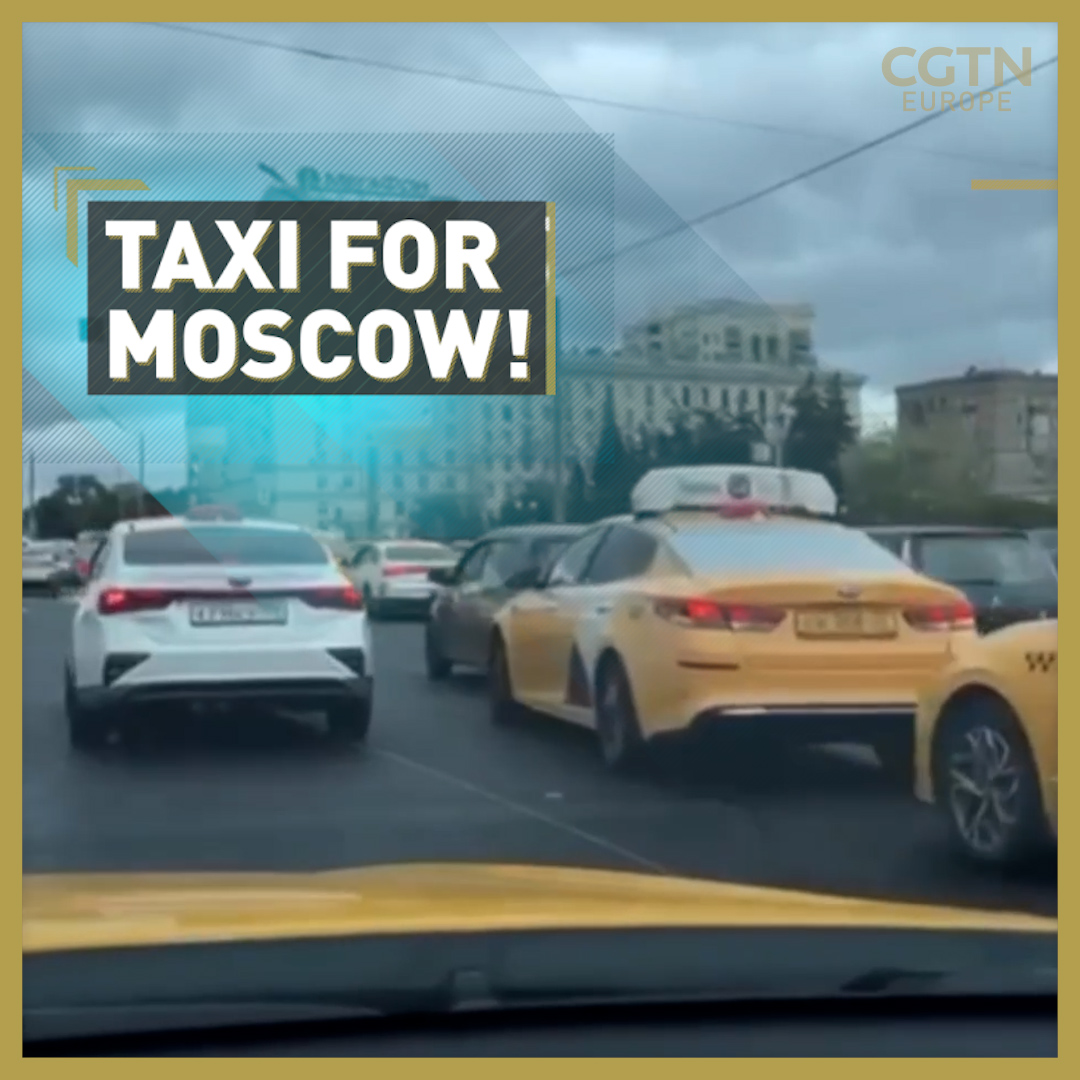 A Russian taxi app was the target of suspected hacking, when hundreds of drivers were sent to the same address in Moscow, causing wall-to-wall traffic jams across the capital.

Yandex Taxi, a Russian app similar to Uber that allows users to order cabs to their location by their smartphone, confirmed the incident in a statement.

"On the morning of September 1, Yandex Taxi encountered an attempt by attackers to disrupt the service — several dozen drivers received bulk orders to the Fili region," the company said in a statement.

Taxis were filmed flooding to Moscow's Kutuzovsky Prospekt - a major ten-lane road that cuts straight through the centre of the Russian capital. Footage from inside one of the cabs showed dozens of yellow vehicles barely moving, all trying to move in the same direction. 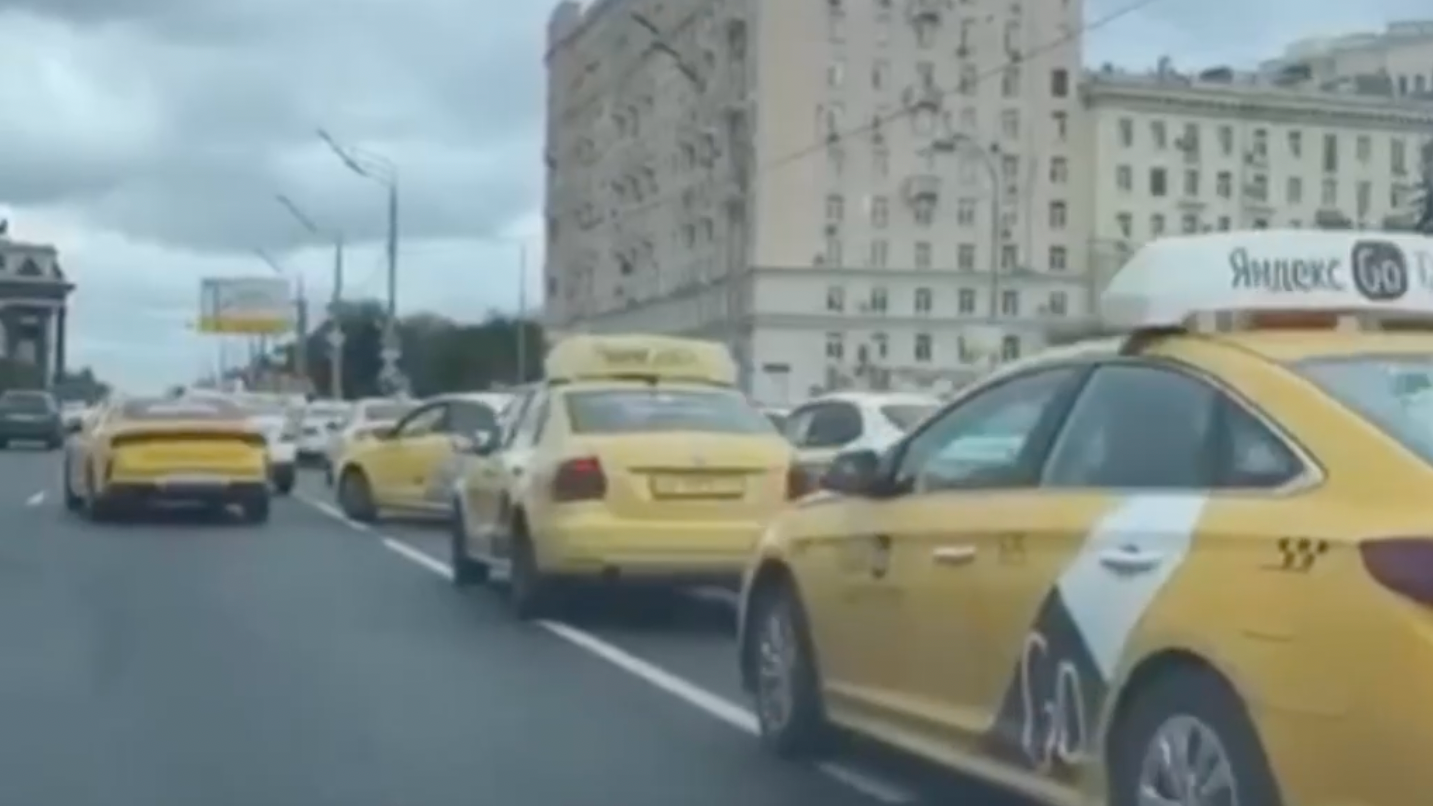 Yandex cabs were filmed all trying to exit onto the same road causing gridlock traffic./Channel Two/Telegram

Yandex cabs were filmed all trying to exit onto the same road causing gridlock traffic./Channel Two/Telegram

The company said its security department "immediately stopped attempts to artificially" order the taxis. But, this was not enough to stop the gridlock chaos.

No one has yet taken responsibility for the hack, but it's understood that hackers were acting against Vladimir Putin's ongoing military operation in neighbouring Ukraine.

Since the conflict began, there have been cyberattacks on both Ukrainian and Russian targets, though it's unclear how many of these have been carried out by individuals against the state.