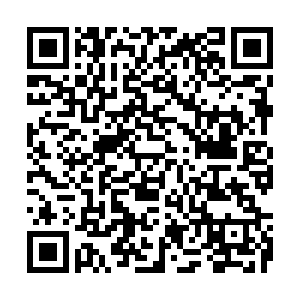 The decision by Spain's government to offer free monthly rail passes has been prompted by a record-high inflation rate that has stretched household budgets to breaking point.

The scheme, operated by Spain's state rail company Renfe, has already caused nearly half a million people to register for tickets, with many more expected.

Unfortunately, this offer doesn't mean you can just hop on a train and travel free across Spain.

It only applies to monthly and multi-trip tickets for all local and medium-distance journeys of up to 300 kilometers.

So single trips and long-distance journeys are excluded. Despite that Renfe estimates that by the time the initiative comes to an end on December 31st it will have resulted in up to 75 million free train journeys.

One man told us: "I think this is a good measure of this government, because inflation is really high because of the war in Ukraine – and for people like me with disabilities it will be helpful."

"I like it because I live outside Madrid," added another man, "and a round trip ticket for me was 26 euros – now it will only cost me 20 euros until the end of the year. That's a lot of savings, so I think it's a great measure."

Recently the Spanish government also announced a 30 percent reduction in the price of all public transport including metro systems, buses and trams.

It's thought the introduction of all this free and subsided travel will cost the equivalent of $222 million. It's part of an overall $9.44 billion aid package to help Spaniards cope with the drastic increase in the cost of living. 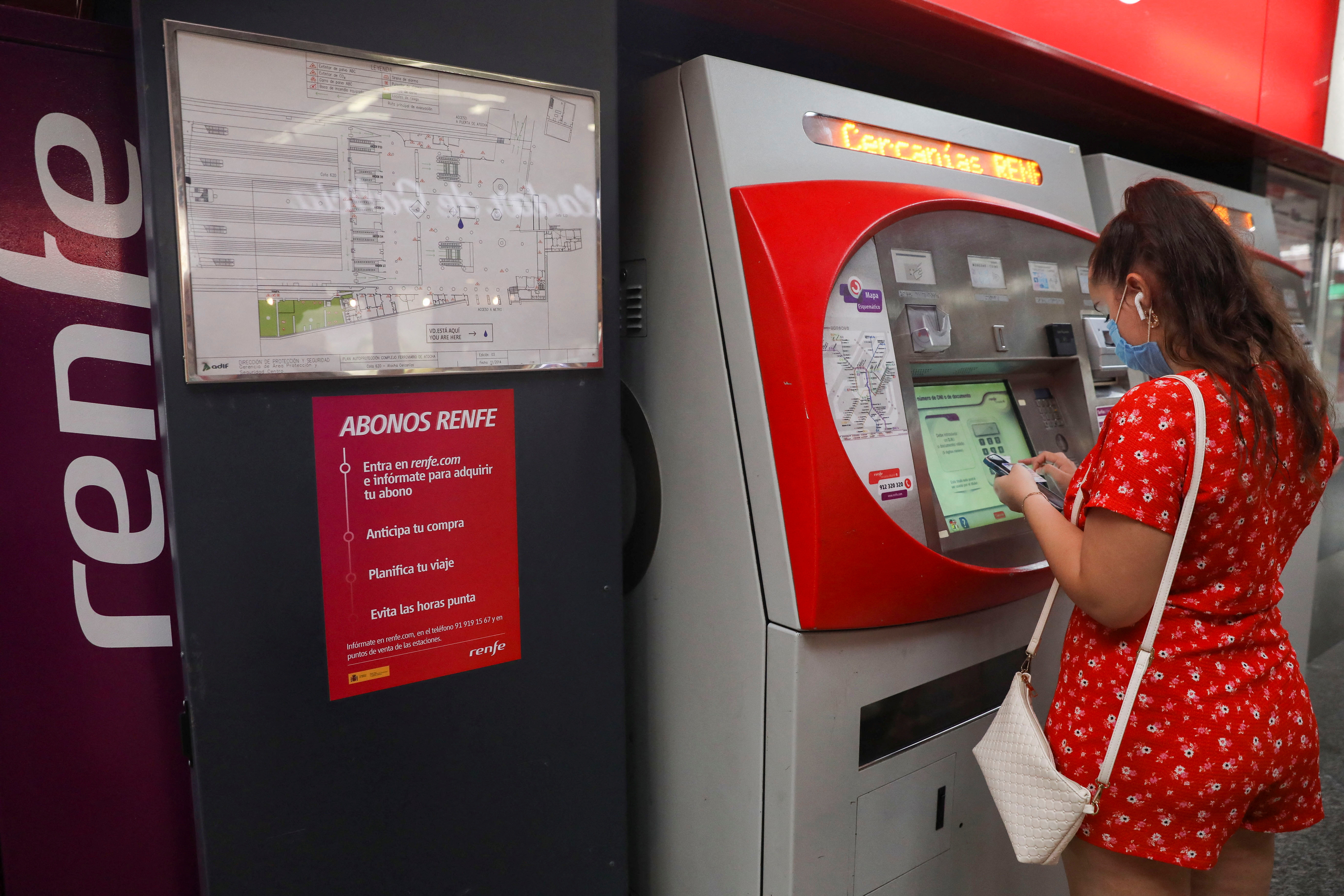 "It should help with inflation because transport is about 13 percent of the index. So if you get in there and simulate a normal behavior of other prices, you could knock 3 percentage points off inflation year-on-year – that could be really helpful."

The offer is also being extended to foreign visitors. Spain hopes the expected influx of passengers will help its tourism industry continue its post-pandemic recovery.

The first six months of 2022 have already seen the sector top its 2019 pre-pandemic levels over the same period.