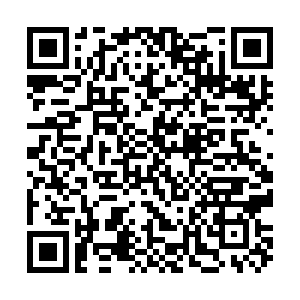 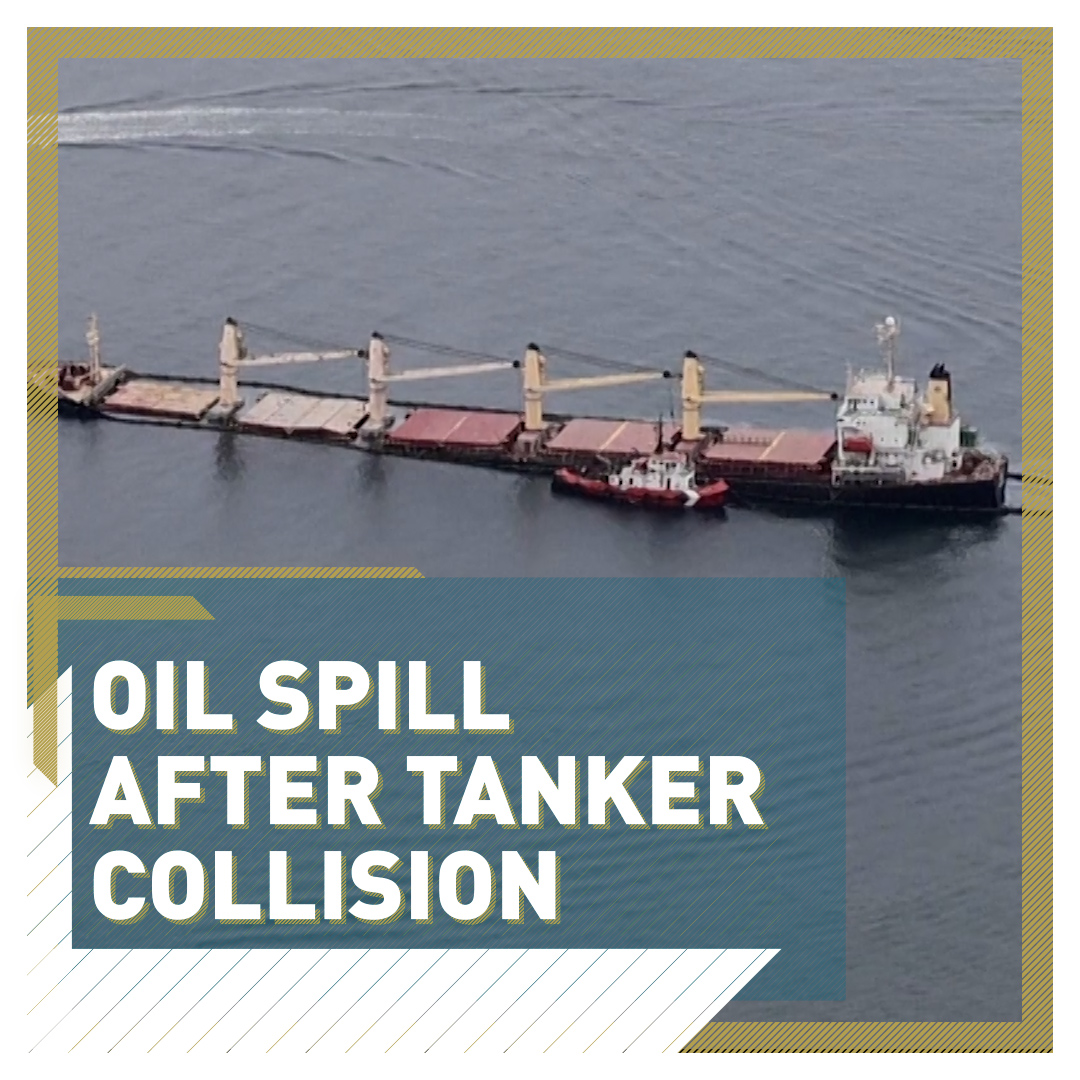 Divers sealed two tank vents that leaked fuel from a bulk carrier after it was damaged and beached following a collision off the British enclave of Gibraltar.

Fuel oil began leaking into the water after the hull of the bulk carrier OS 35 broke, due to a collision with a tanker carrying Liquid Natural Gas (LNG).

The collision happened as the vessel OS 35, loaded with steel bars and carrying over 400 tonnes of fuel, was moving to exit the bay and collided with the tanker Adam LNG that had arrived in Gibraltar after unloading in Malta.

The Gibraltar Port Authority then directed the OS 35 east, to ensure it could be safely beached to minimise the risk of the vessel sinking. Its 24-strong crew was soon after evacuated.

Authorities reported that the vessel had thankfully not separated into two parts, which would have caused the oil leak to be far greater. But the collision did force the closure of the Gibraltar port for four hours, causing a build-up of traffic in the water. It was however later fully reopened. 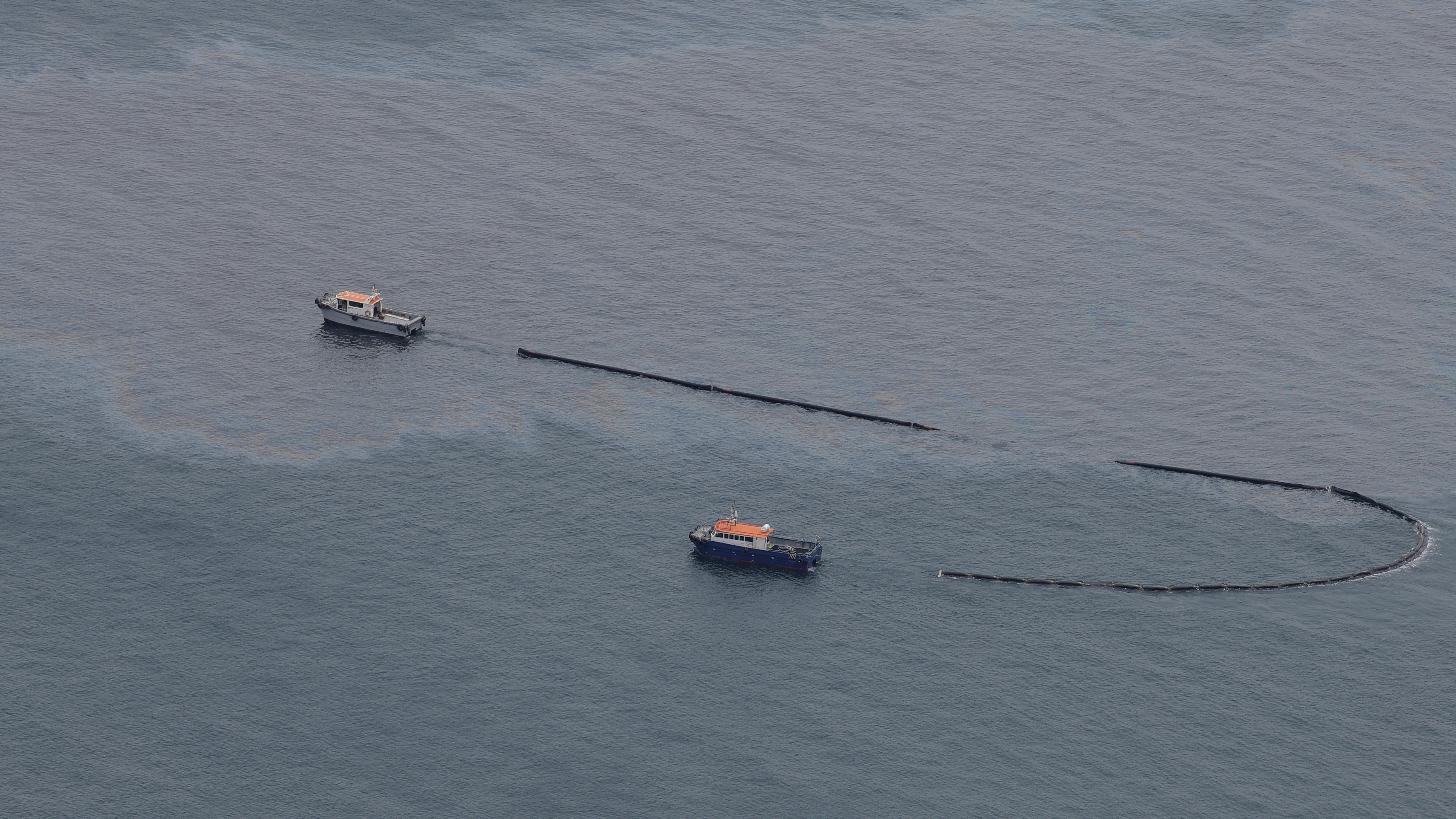 Boats attempt to control the oil spill from the OS 35 cargo ship after its collision with an LNG tanker in Catalan Bay. /Jon Nazca/Reuters

Boats attempt to control the oil spill from the OS 35 cargo ship after its collision with an LNG tanker in Catalan Bay. /Jon Nazca/Reuters

The Gibraltar Port Authority has been working with a Spanish marine rescue crew to collect a small amount of fuel oil that escaped the perimeter of a boom installed soon after Tuesday's collision, as well as to skim the fuel that has remained inside the boom.

"The Captain of the Port confirmed that the leak of low sulphur fuel oil from the tank vents is fully under control," the Gibraltar government said in a statement.

At the same time authorities are ramping up efforts to start pumping the fuel oil, diesel and lube oil from the vessel.

Chief Minister of Gibraltar Fabian Picardo told Spanish broadcaster TVE the operation to remove around 500 tonnes of the fuel from the ship's tanks would take around 50 hours and use the ship's own pumps.