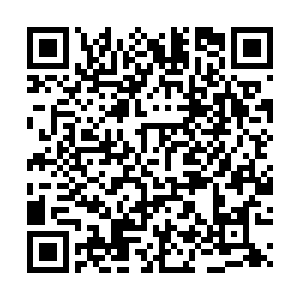 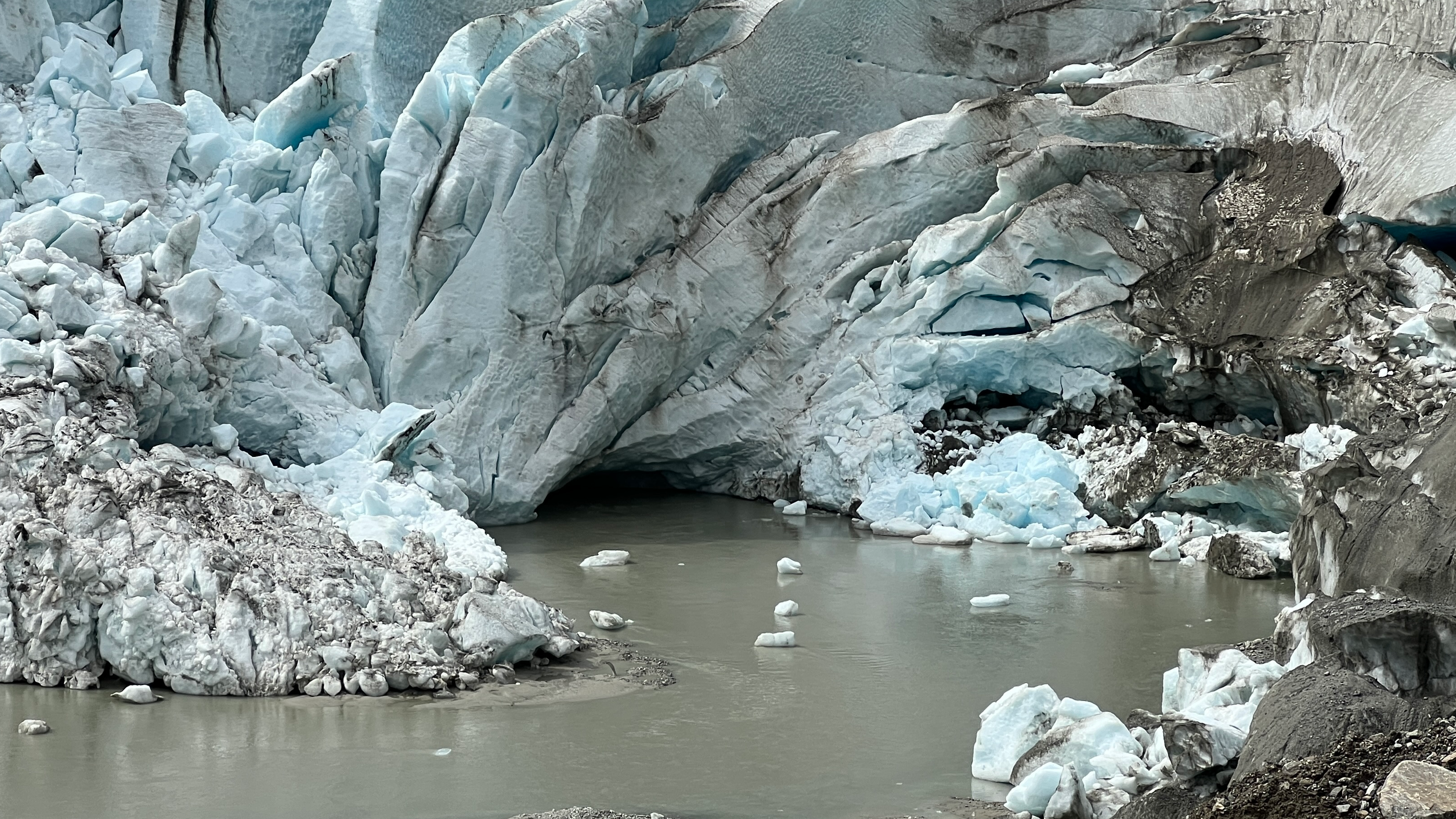 Heat waves are causing glaciers in Austria and Switzerland to experience their most severe melting on record – already, before the end of summer. That was confirmed by Swiss and Austrian glaciologists, although precise measurement reports will not be published until late September.

Due to the record melting, glacier ski resorts were forced to close early, drinking water supply and hydropower have been affected by the melting ice.

An extreme example is the Gepatschferner glacier in Western Austria. "There is already double the melting of the previous extreme years here," glaciologist Andrea Fischer told the public broadcaster ORF.

But for Austria, the demise of its largest glacier, the 7.8-kilometer Pasterze, is particularly tragic. Not only because the white-covered peaks make the hearts of those in the Alpine republic beat faster, but also because glacier tourism will soon be a thing of the past.

"The cracks in the ice are getting bigger and bigger. And the glacier is about to break in two parts in the center," Josef Rieger told CGTN. He has been operating the Pasterze cableway for the past 37 years.

"You can also see how the meltwater lake is getting much wider and deeper." 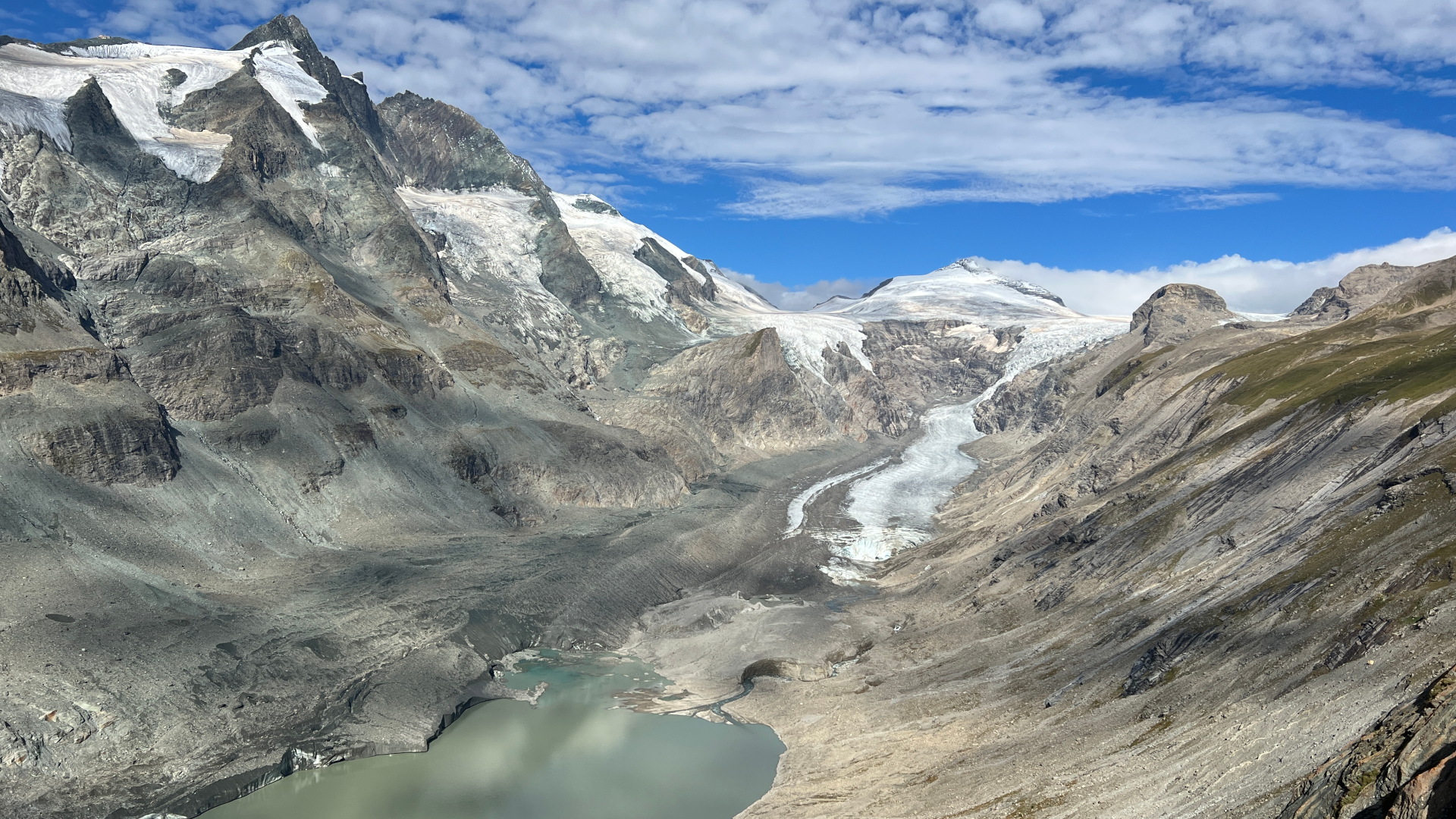 Every year Rieger has to extend the footpath from the cableway to the receding ice by dozens of meters. Today, however, the meltwater streams make the trail impassable for tourists.

The fact that the glacier is melting at a quicker rate is not only due to the heat. Normally, the ice is covered in a protective layer of snow – but this spring was different: instead, the wind blew in dust from the Sahara, which intensified the heat of the sun.

According to the United Nations, the days of the alpine glaciers are numbered. Austria will be ice-free by the end of the century. By then, cows – which already graze at altitudes that were previously unthinkable – are going to find grass on the former glacier, as they did about 3,000 years ago during the last warm period.