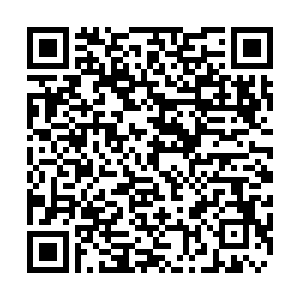 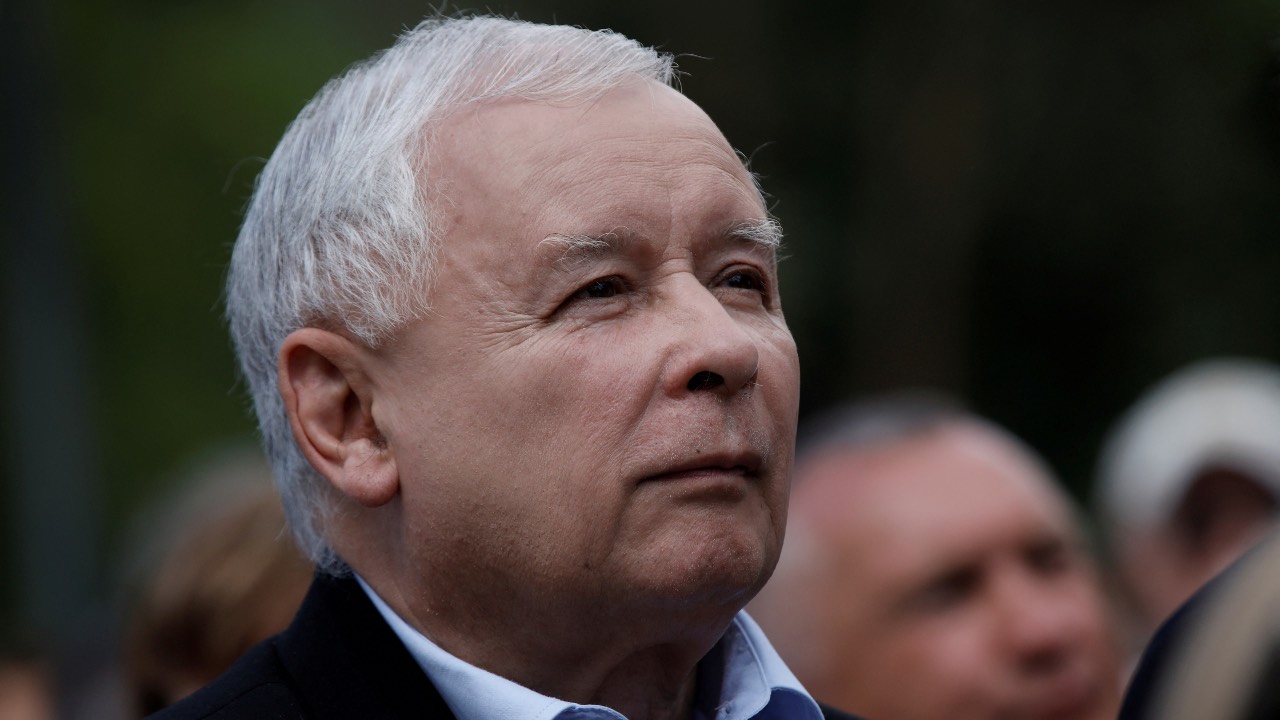 Jaroslaw Kaczynski, leader of the Law and Justice party, announced the huge claim at the release of a long-awaited report on the cost to the country of years of Nazi German occupation. /Kacper Pempel/Reuters

Jaroslaw Kaczynski, leader of the Law and Justice party, announced the huge claim at the release of a long-awaited report on the cost to the country of years of Nazi German occupation. /Kacper Pempel/Reuters

Poland's top politician said the government will seek equivalent of $1.3 trillion in reparations from Germany for the Nazis' World War II invasion and occupation of his country.

Jaroslaw Kaczynski, leader of the Law and Justice party, announced the huge claim at the release of a long-awaited report on the cost to the country of years of Nazi German occupation as it marks 83 years since the start of World War II.

"We not only prepared the report but we have also taken the decision as to the further steps," Kaczynski said during the report's presentation.

"We will turn to Germany to open negotiations on the reparations," Kaczynski said, adding it will be a "long and not an easy path" but "one day will bring success".

Poland's right-wing government argues that the country which was the war's first victim has not been fully compensated by neighboring Germany, which is now one of its major partners within the European Union.

Germany argues compensation was paid to Eastern Bloc nations in the years after the war while territories that Poland lost in the East as borders were redrawn were compensated with some of Germany's pre-war lands. Berlin calls the matter closed.

'One of the most terrible tragedies'

Top leaders including Kaczynski, who is Poland's chief policy maker, and Prime Minister Mateusz Morawiecki attended the ceremonial release of the report at the Royal Castle in Warsaw, rebuilt from wartime ruins.

The release of the report was the focus of national observances of the anniversary of the war that began on September 1, 1939, with Nazi Germany's bombing and invasion of Poland and was followed by more than five years of brutal occupation.

A team of some 30 economists, historians and other experts has worked on the report since 2017. The issue has created bilateral tensions.

The war was "one of the most terrible tragedies in our history", President Andrzej Duda said during early morning observances at the Westerplatte peninsula near Gdansk, one of the first places to be attacked in the Nazi invasion.

In Germany, the government's official for German-Polish cooperation, Dietmar Nietan, said in a statement that September 1 "remains a day of guilt and shame for Germany that reminds us time and again not to forget the crimes carried out by Germany" that are the "darkest chapter in our history" and still affect bilateral relations.

Reconciliation offered by people in Poland is "the basis on which we can look toward the future together in a united Europe," Nietan said.

Poland's government rejects a 1953 declaration by the country's then-communist leaders, under pressure from the Soviet Union, agreeing not to make any further claims on Germany.

An opposition lawmaker, Grzegorz Schetyna, says the report is just a "game in the internal politics" and insists Poland needs to build good relations with Berlin.

Some six million of Poland's citizens, including three million Jews, were killed in the war and its industry, infrastructure and culture suffered huge losses.