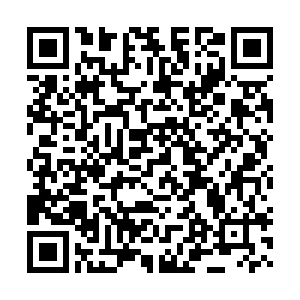 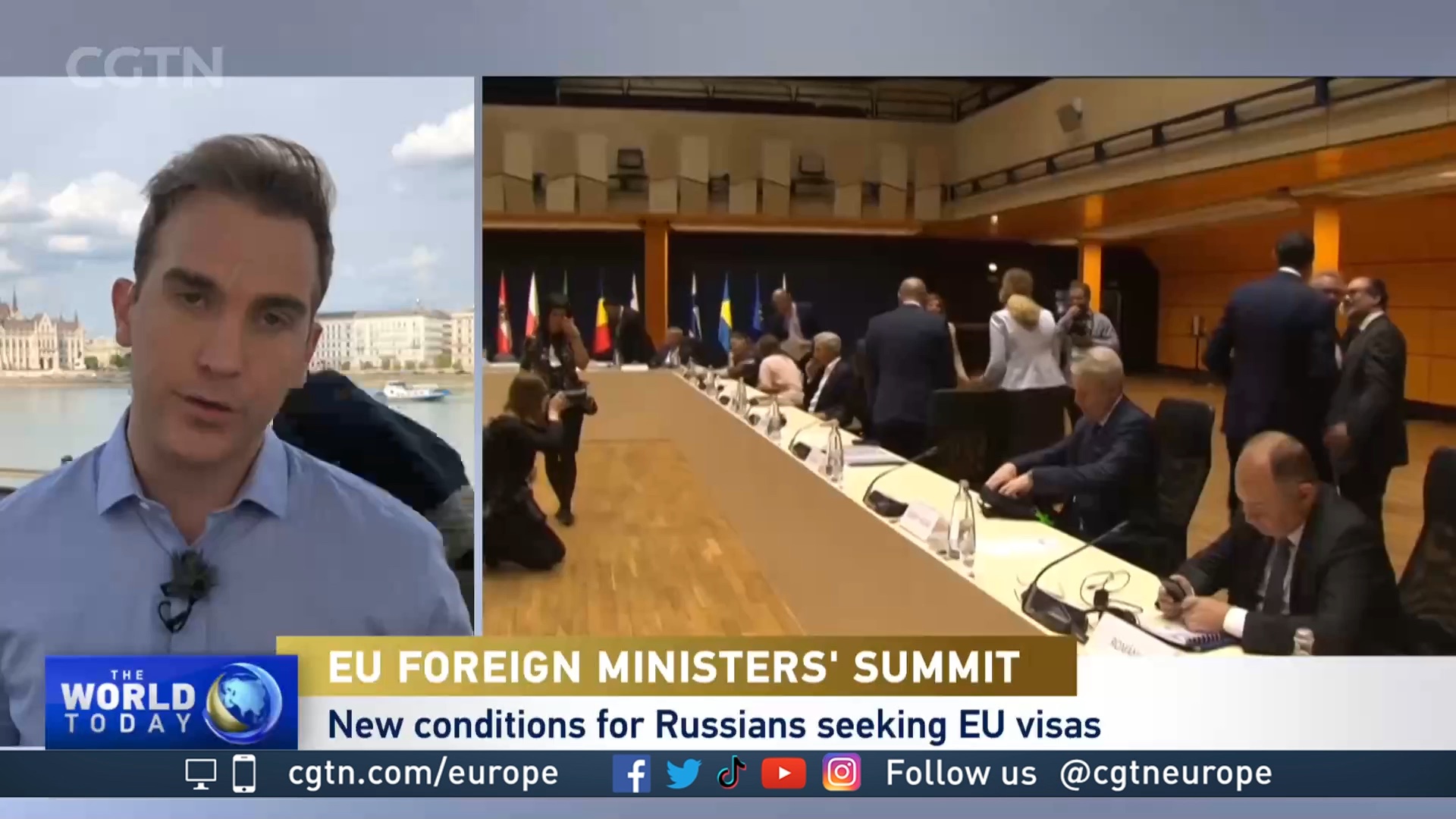 "We agreed on... full suspension of the European Union-Russia visa facilitation agreement," he told a news conference at the end of a two-day meeting of foreign ministers in Prague.

"This will significantly reduce the number of new visas issued by the EU member states. It's going to be more difficult, it's going to take longer."

The EU has agreed in principle to suspend a visa facilitation agreement with Russia. The move intends to make Russians wait longer and pay more for visas to EU countries.

Not an outright ban

EU governments have been split on how far to go when it comes to banning Russian tourists. Central and Eastern European countries had urged the bloc to stop issuing tourist visas to Russian citizens altogether.

An outright ban would send "a very clear message to Russian citizens that while Ukrainian citizens are dying, they are not welcome to come to Europe", said Latvian Foreign Minister Edgars Rinkevics. 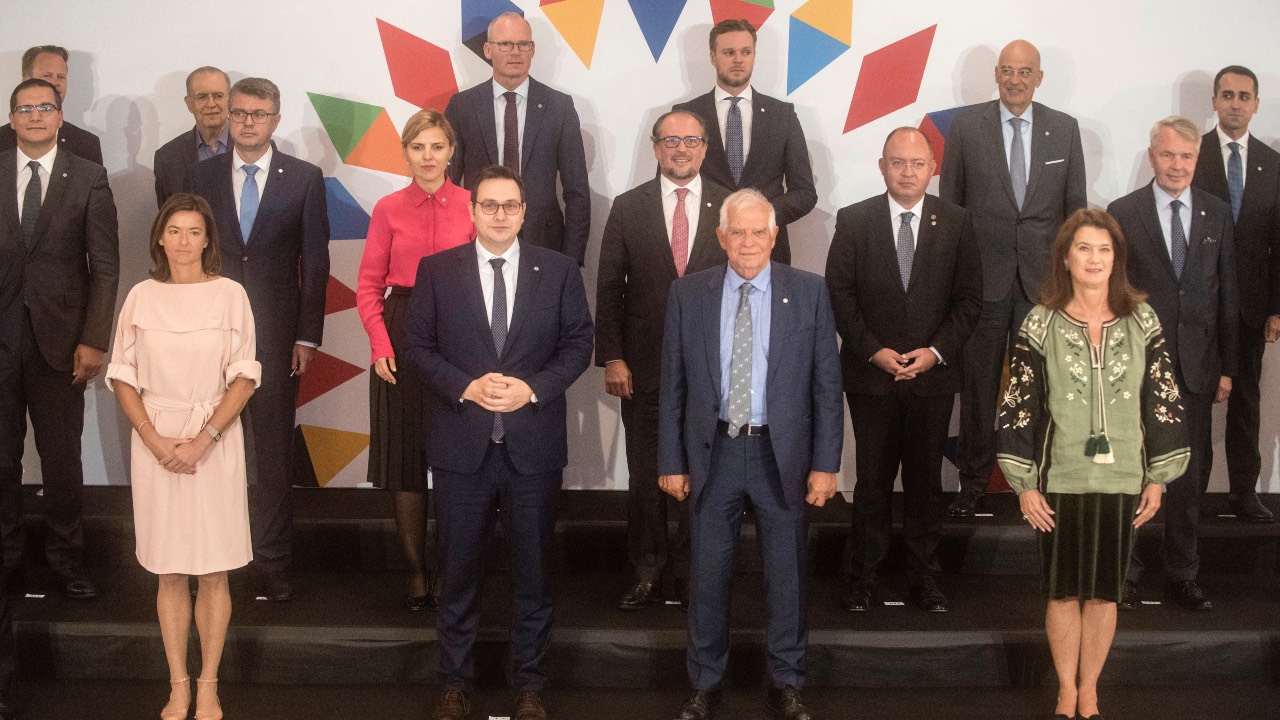 But other countries like France and Germany said such a ban could backfire.

"While understanding the concerns of some member states in this context we should not underestimate the transformative power of experiencing life in democratic systems at first hand, especially for future generations," a Franco-German document seen by Reuters news agency said.

"Our visa policies should reflect that and continue to allow for people-to-people contacts in the EU with Russian nationals not linked to the Russian government," it added.

The suspension of visa facilitation measures amounts to a compromise to try and appease both sides of the debate.

Countries bordering Russia and Belarus have said they may seek to enforce unilateral action and stop issuing visas independently of the EU policy.

"Well, honestly, I don't think that canceling the visa facilitation agreement is enough. It's a step to the right direction," said Lithuania's Foreign Minister Gabrielius Landsbergis.

Estonia, Finland, Lithuania, Latvia and Poland had previously called in a joint statement for EU-wide measures to "decisively decrease the flow of Russian citizens into the European Union", the Financial Times reported.

"Until such measures are in place on the EU level, we will consider setting up temporary measures on the national level," the newspaper quoted them as saying.