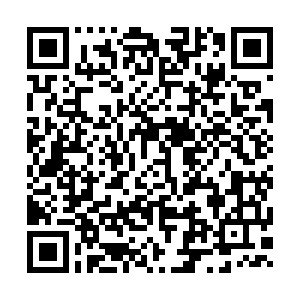 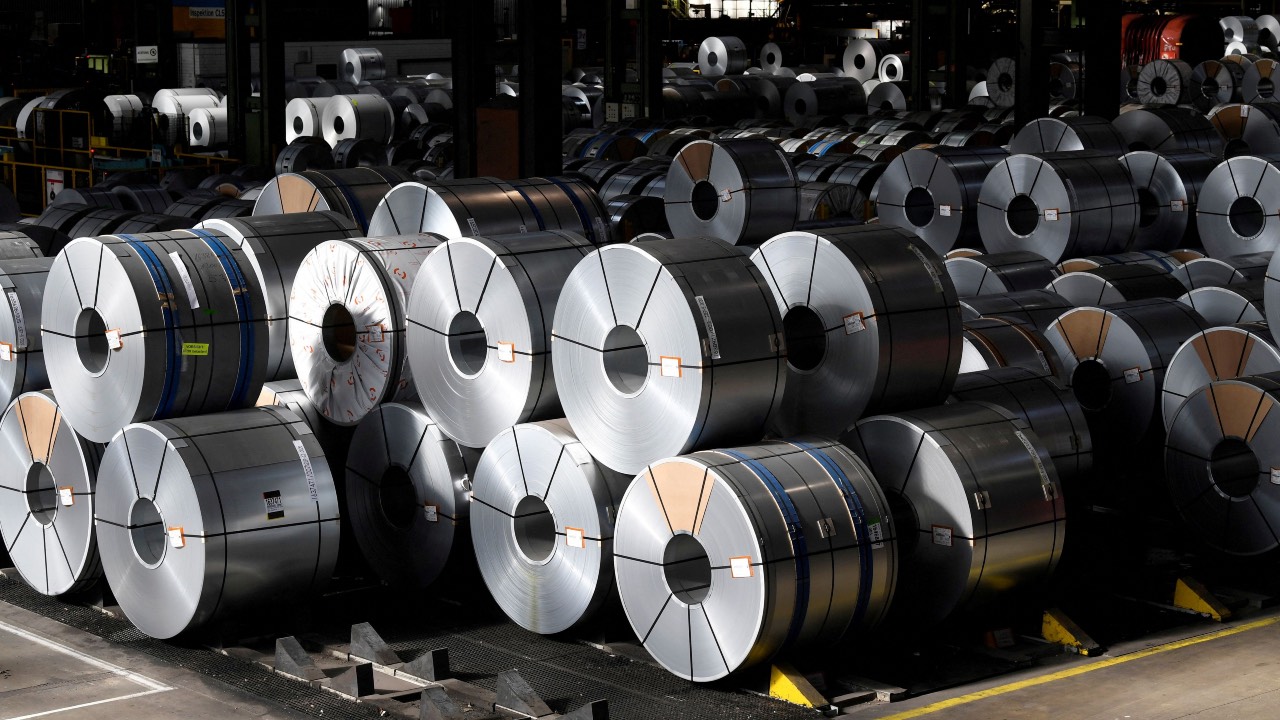 Cold rolled flat steel is used in manufacturing of parts for the automotive industry and domestic appliances, as well as other goods. /Fabian Bimmer/Reuters

Cold rolled flat steel is used in manufacturing of parts for the automotive industry and domestic appliances, as well as other goods. /Fabian Bimmer/Reuters

The UK government says it will extend anti-dumping measures on imports of cold rolled flat steel from China and Russia.

The British Secretary of State for International Trade today accepted a recommendation from the UK Trade Remedies Authority (TRA) to take the step.

As part of its assessment, the TRA found that extending the anti-dumping measure for a further five years would be in the economic interest of the UK.

It also concluded that CRFS from China and Russia would likely be dumped in the UK if the measure were to be removed, causing injury to UK producers, which produce between 40 and 50 percent of the UK's market, with annual combined turnover of $797 million.

"For China, we assessed the likelihood of dumping on a countrywide basis only, rather than an exporter-by-exporter basis. This is due to the non-cooperation of Chinese exporters, which resulted in no suitable data being available to the TRA on individual companies," the TRA review said.

"For Russia, we assessed the likelihood of dumping both on a countrywide basis, and individually for the exporter Severstal (Russian steel company), who were the only fully cooperating Russian exporter," it added.

China's Ministry of Commerce reported that Chinese producers of CRFS have limited interest in exporting to the UK owing to its geographic location and transport costs, and the relatively small demand of the UK domestic market.

"However, significant volumes of CRFS were imported to the UK from China prior to the imposition of the present measure; consequently, we did not consider the geographic distance between China and the UK indicative of the UK market being unattractive to exporters in China," the TRA report stated.

The role of the TRA

The TRA investigates whether trade remedies measures are needed on imports. Trade remedy investigations were carried out by the EU Commission on the UK's behalf until the UK left the EU.

Forty-four EU trade remedies measures that were of interest to UK producers were carried across into UK law when the UK left the EU and the TRA is reviewing each one to check if it is suitable for UK needs.

Anti-dumping measures counter goods being 'dumped' into countries at prices below their normal price in their country of origin and are one of the three types of trade remedies – along with countervailing measures against  subsidies and safeguard measures – that are allowed under World Trade Organization rules.

"We have assessed the relevant dumping likelihood factors and determined that it is likely that dumping would continue or recur if the measure were no longer applied," said the TRA review.