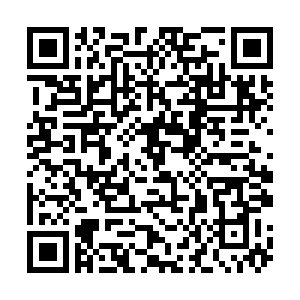 In what used to be a popular swimming spot, a children's water slide sits unused. Behind the cracked windows of the Lake Bicserd welcome cabin, the pictures of proud fishermen showing their biggest catch still remain.

But there's no swimming or fishing here anymore... the lake has dried up. It's one of hundreds to have disappeared from the Hungarian landscape in the past decade.

"It was a really good lake, on its island people used to get married," said Rudolf Caspar, a local fisherman who remembers those days with fondness. "There were fishing competitions and the village festival each year, there was life."

Lake Bicserd is an example of the effects that prolonged droughts and heatwaves have when they occur together. All that's left is the dried up sand and mud of the lake bed, which used to be under three meters of water.

"This year's numbers show that 10 lakes have dried out in Baranya county in Hungary," said Peter Kajner, program manager with the World Wildlife Fund. "Large lakes like the Fertõ lake and like the Velencei lake are also in a critical position."

Climate scientists in Hungary are concerned about what they say once was a weather rarity, extreme heatwaves and prolonged periods of drought, happening at the same time.

This double whammy sucks up the moisture from the ground and prevents it from recovering. 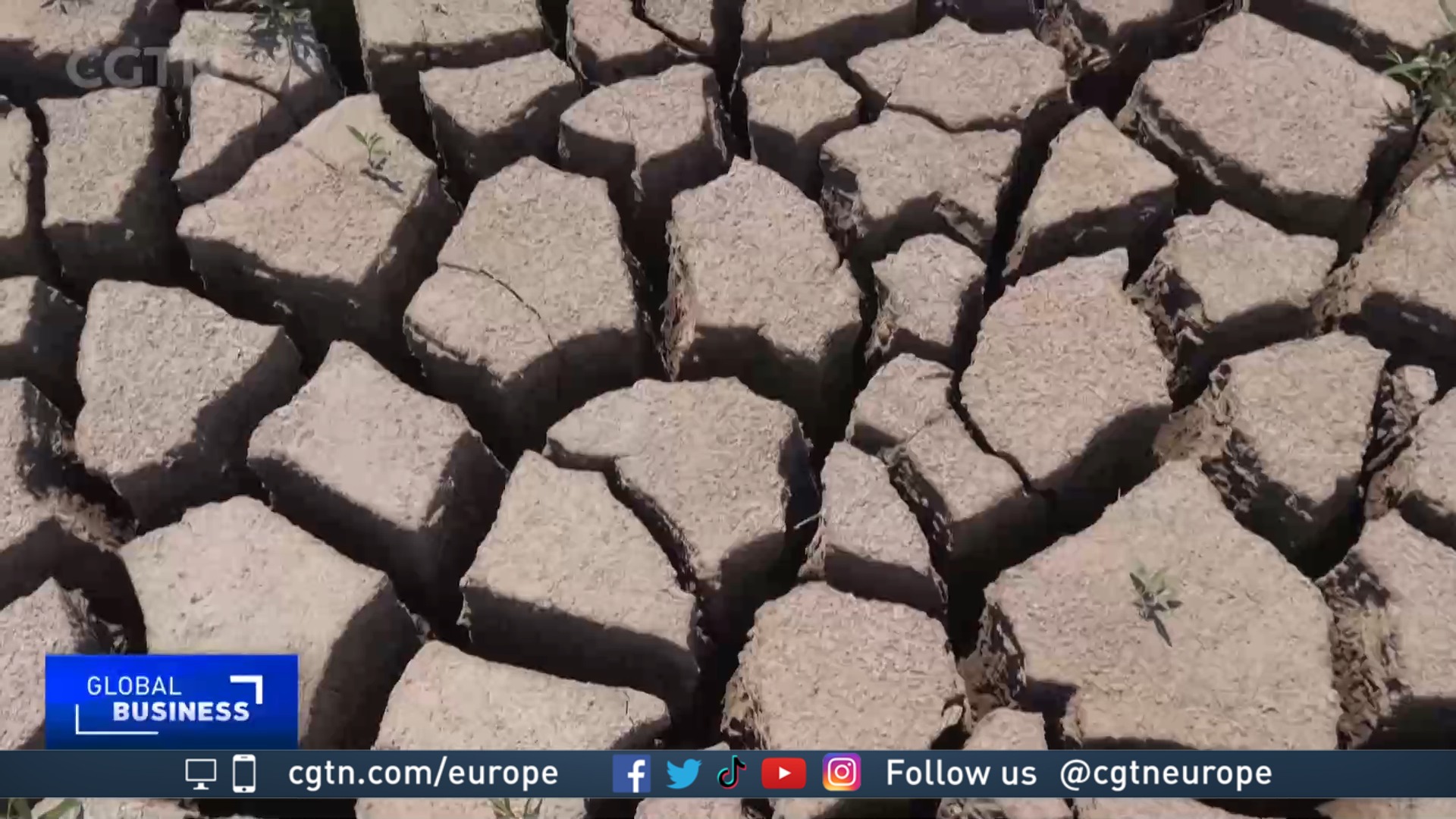 The dried up sand and mud at Lake Bicserd in Hungary. /CGTN

The dried up sand and mud at Lake Bicserd in Hungary. /CGTN

Currently close to 90 percent of Hungary is experiencing severe to extreme drought.

“In the last decade the ground level has decreased a lot, some places about 10 to 30 centimeters, especially between the Danube river and the Tizza river where there is a place that's become a dune, so there is a risk of desertification there," climatologist Mónika Lakatos told CGTN.

The conditions are so extreme in some parts of Hungary that lakes that were once bursting with life are now bursting into flames.

“What you are seeing here is how the lake burned, all caused by the heat and dryness," says local farmer Csaba Toldí. "Lakes like this are so dry that one spark will set it on fire. Every two weeks we have firefighters coming to this lake to put out the flames."

Scientists say the concurrence of heatwaves and droughts is a direct cause of climate change. They warn that if no action is taken soon, this dangerous combination will become the norm in many parts of Europe.

"What we call extreme now will be become a new normal," warns Peter Kajner. "Today we can say that in the future every drop of water will be of value, so we have to adapt to water scarcity and change the way we think and act."

Without that change in mindset, what's happened to Lake Bicserd could become a lot more common.