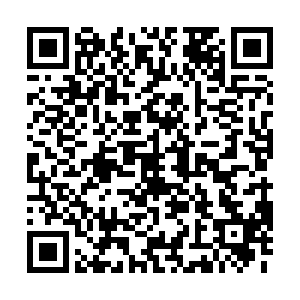 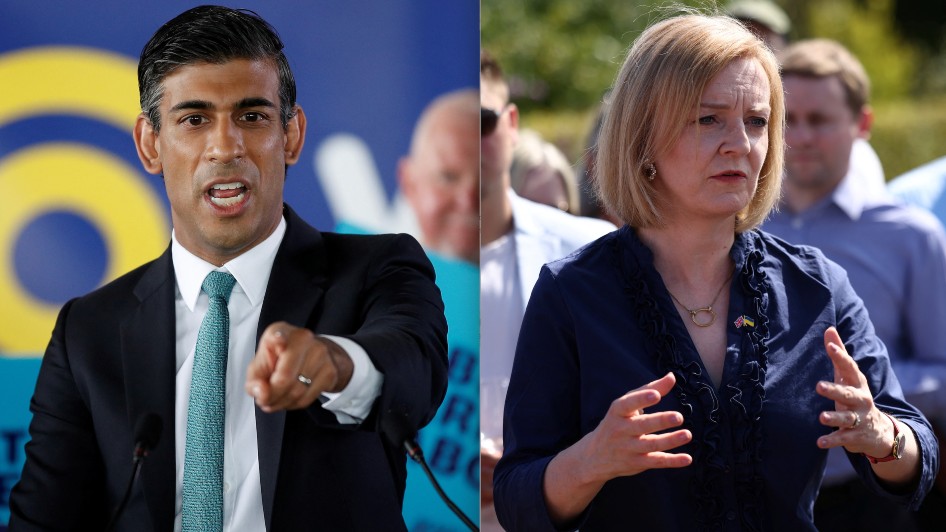 It started with tax but now the two remaining Conservative leadership candidates are desperate to highlight any possible flaws the other may have, from issues such as China, immigration, and personal wealth.

The campaign teams for Liz Truss and Rishi Sunak both understand that the Tory party voters across the country are likely to make their minds up quickly in this race.

The decision may come on September 5, but the ballots will be sent in well ahead of time.

So Truss supporters have been attacking Sunak's wealth, one of them even comparing the cost of his bespoke suits against her budget clothing.

Sunak's wealth, along with that of his wife, earned him a place on the Sunday Times Rich List.

His enemies say that disqualifies him from the top job at Number 10 Downing Street.

The last televised debate was cancelled over Tory concerns that public animosity between candidates was damaging to the party as a whole.

Another, scheduled for Monday evening, will go ahead but those concerns are still there, even with the reduced field of just two candidates.

Opposition MPs are making the most of the Conservative's discomfort. A senior Labour politician compared the competition to "rats in a sack."

The complicated issue of China has also raised its head, with both candidates looking to harden their line having been in a government that championed closer relations with Beijing.

The former Chancellor (finance minister) has said he will ban all the Confucius Institutes in the UK, which offer students facilities to learn Mandarin and take part in cultural exchange programs with China.

The Truss camp said the Foreign Secretary has been one of the biggest China hawks in the government and accused the former Chancellor and the Treasury of pushing economic ties with Beijing.

Immigration is likely to become a battleground between the two as well.

Sunak has claimed that Britain has lost control of its borders.

"These are not bad people," he said in a promotional video, "but it makes a mockery of our system and in the current chaotic free world there is simply no way for a serious country to run itself."

He has proposed a cap on refugees and using cruise ships to house illegal immigrants.

But allies of Truss said that would be illegal under the Human Rights Act.

The Foreign Secretary instead is proposing more deals like the deportation arrangement struck with Rwanda, and the doubling of Border Force Officials.