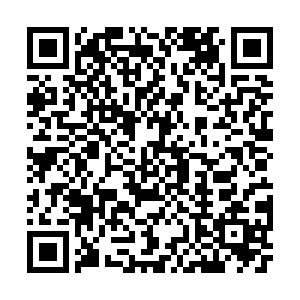 Vehicles queue at the border control booths at the Port of Dover, in Dover./Henry Nicholls/Reuters

Vehicles queue at the border control booths at the Port of Dover, in Dover./Henry Nicholls/Reuters

This weekend was supposed to be the start of the great British escape.

But, for a third day for thousands of Britons hoping to get away at the start of the school holidays, the journey is going to be a very long one.

And it's not just holidaymakers, hundreds of lorries are still queuing up on the roads heading towards the Eurotunnel and Port of Dover, Britain's main gateway to Europe.

Local authorities in Kent declared a "major incident" on Friday with journey times increased by hours. Port officials worked through the night to clear some of the backlog of lorries.

Delays are expected to be smaller on Sunday but travelers are still warned to expect long queues. The UK government has blamed the problems on a lack of French border force staff.

"The fact is the French authorities have not put enough people on the border," said the UK Foreign Secretary Liz Truss.

Vice versa, French authorities say that the fault lies on both sides of the channel.

French regional official Georges-Francois LeClerc said that French police were not responsible for the logjams on British motorways.

"They were related to the fact that the shipping companies had probably not put in place all the personnel and the same reinforcements as the French police. As well, the adjustments at the Dover port, a private port, are not optimal. So, we take part of the responsibility.

The port delays come as some airports also struggled to recruit enough staff to manage the post-pandemic rebound in travel, leading to chaotic scenes at London airports in recent weeks. Railway travel has also been disrupted this summer by labor strikes.

While less traffic for now is expected to ease the disruption, what is clear is that holidaymakers are likely to continue to face challenging journeys on the roads and by air over the coming few weeks.