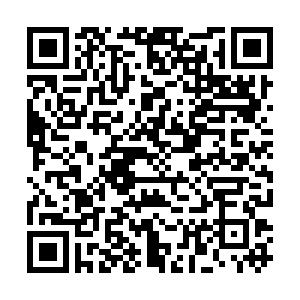 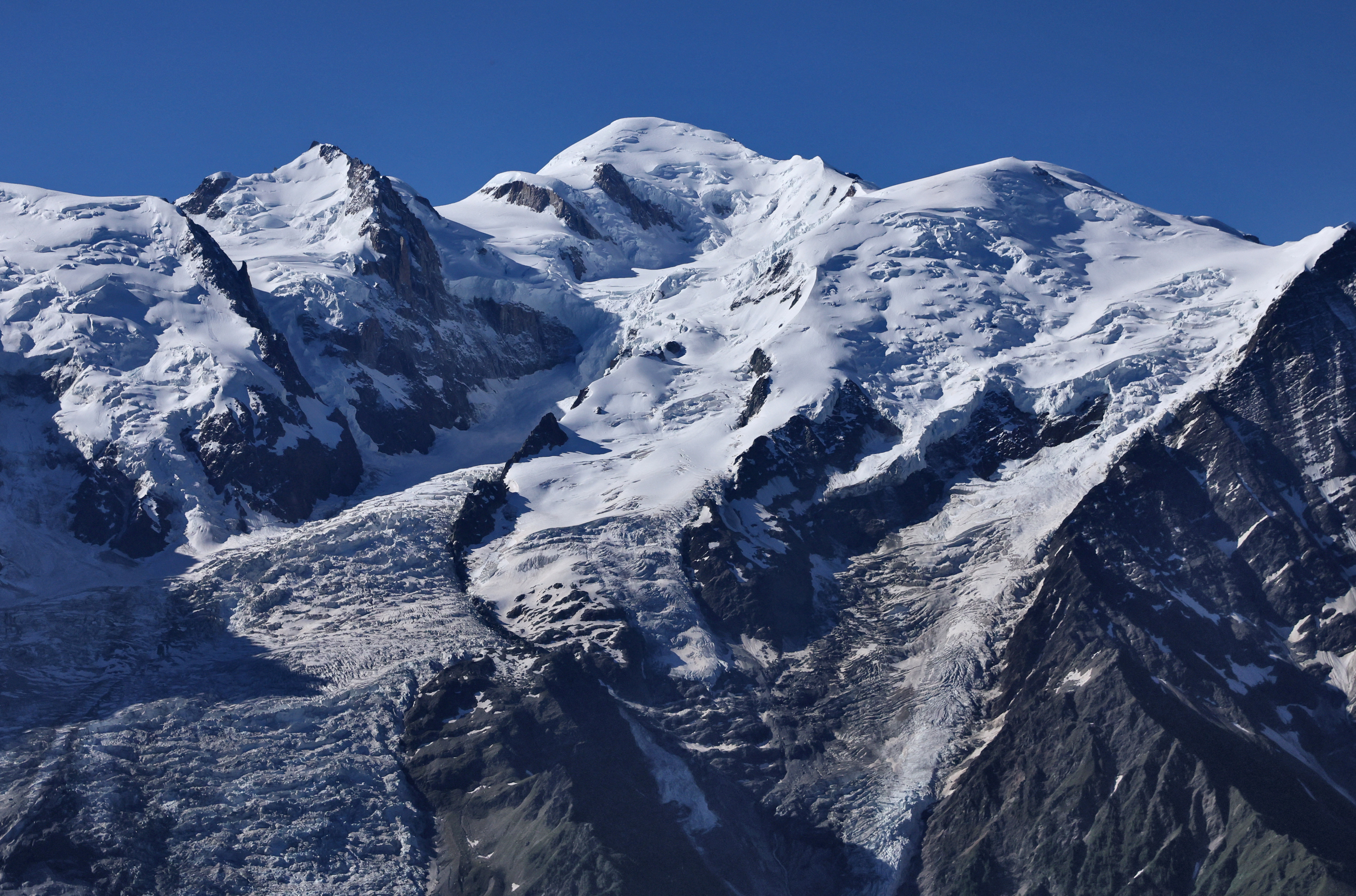 Freezing point above the Swiss Alps has reached a record high. /Denis Balibouse/Reuters

Freezing point above the Swiss Alps has reached a record high. /Denis Balibouse/Reuters

Switzerland has seen the freezing point rise far above its highest peaks during the current heatwave, breaking a record set 27 years ago, say meteorologists.

Western Europe has been hit by an extreme heatwave over the past month, with scientists saying that human-induced climate change is partly to blame.

Weather balloons rose to 5,184 meters above the Swiss Alps overnight before they found freezing point (0C), MeteoSwiss said in a tweet on Monday.

That was nearly 70 metres higher than the previous Swiss record of 5,117 metres, measured on July 20, 1995, and 375 metres above the summit of Europe's highest peak, Mont Blanc in the French Alps.

It is extremely rare for the freezing point to be measured above 5,000 metres in Europe.

Leading Swiss glaciologist Matthias Huss warned this month that rising temperatures were causing freshwater glaciers to melt faster than ever.

"Glaciers in the Alps are so completely off from what we've seen before. I'm really alarmed by the situation," he tweeted on July 17.

"The measurements collected at Griesgletscher today (July 17) show that even with respect to the previous record in 2003 we're one month ahead with melting. And no relief in sight."

Global warming is also pushing wild species that live in cold climes further up the mountains to survive and, when they reach the summits, they have nowhere left to go.

The international community has agreed that climate change poses an existential threat to human systems and the natural world - but there are a myriad of ways needed to take action.

Meteorologists determine the zero-degree limit above Switzerland using weather balloons launched twice a day from Payerne, in the west of the country, the RTS public broadcaster said.

French meteorologists also measured 0C above 5,000 metres on Sunday over Bordeaux (5,056 metres) in the west. The warm air then moved east towards the Alps, MeteoSwiss said.