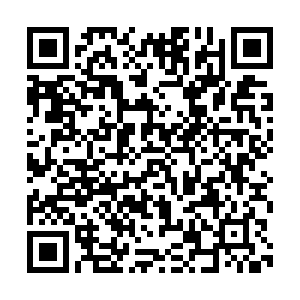 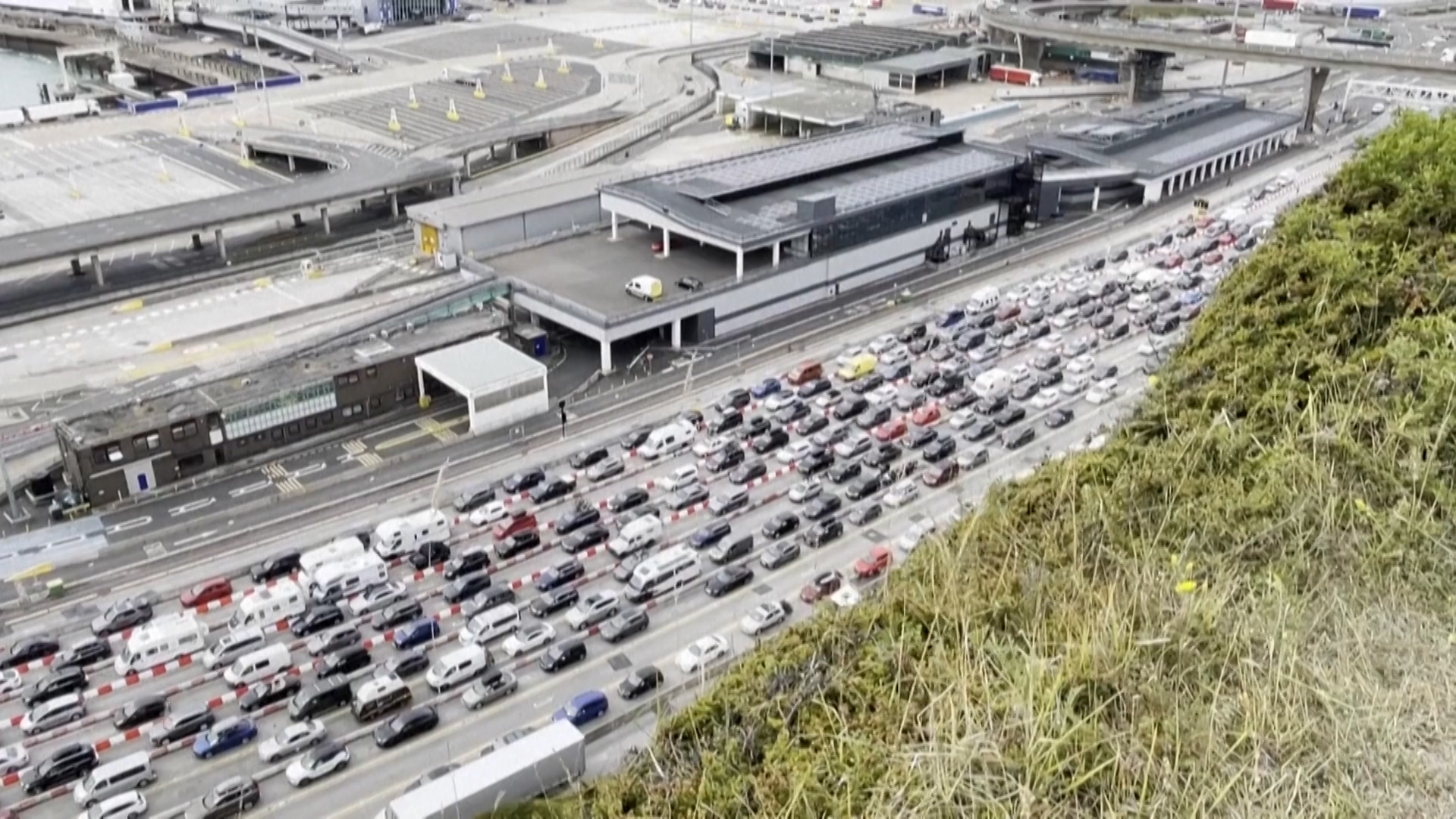 Queues at Dover have led to hundreds of complaints from holidaymakers trying to get away after UK schools closed for the summer. /AFP

Queues at Dover have led to hundreds of complaints from holidaymakers trying to get away after UK schools closed for the summer. /AFP

The UK's foreign minister on Saturday blamed six-hour delays at the UK port of Dover on French border guards.

The French border police had claimed that an "unforeseeable technical incident" delayed staff getting to Dover but Truss said "the fact is French authorities have not put enough people on the border," during an interview with Sky news.

"This is a situation that has been caused by a lack of resource at the border and that is what the French authorities need to address," Truss continued.

Holidaymakers hoping to make their way into Europe as UK schools break up for the summer were left stranded on roads leading into Dover as the port declared a "critical incident" caused by the queues leading to the ferry terminal.

The CEO of the port of Dover, Doug Bannister, said the port had been "badly let down" by French border controls but travel expert Paul Charles of PC Travel told The World Today that the UK's split from the EU has placed an extra burden on security checks.

"The French customs officers are making sure they are checking each and every passport," he explained. It is part of new travel restrictions for Brits as a record of everytime they enter and leave the EU it has to be recorded in their passports. 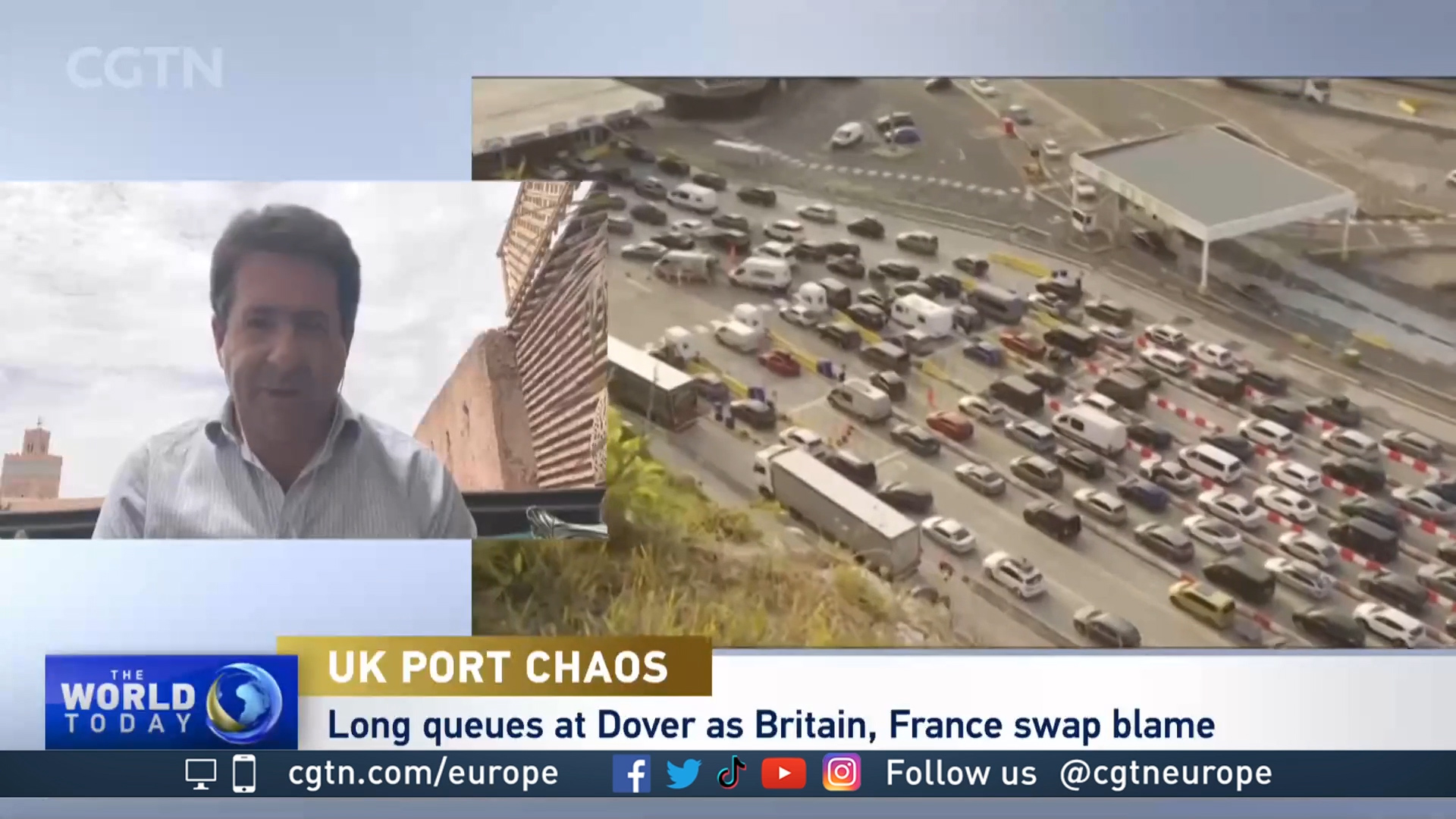 Dover's Member of Parliament Natalie Elphicke tweeted that French border officers "didn't turn up for work" but Georges-Francois Leclerc, the prefect for the Haut-de-France region where the Eurotunnel emerges, dismissed the notion that the French had failed to mobilize sufficient border police.

"The increase in traffic for this weekend was fully anticipated and a suitable deployment was prepared," a statement said. "The plan was to have all the police booths manned at Dover by 08:30 BST. An unforeseeable technical incident in the tunnel meant that police had to push back their full deployment by an hour."

The port has warned that it would "take some time to clear the backlog."