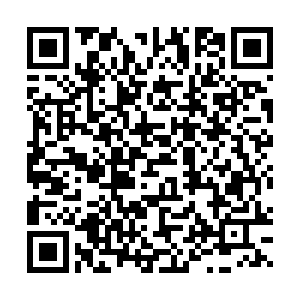 Hundreds of climate change activists gathered in the heart of London's political center Westminster to pressure the UK government to act on climate change and the cost of living crisis.

The collective of groups are calling for an end to new oil and gas licenses, and an increase in tax on fossil fuel companies and big business.

They also want more affordable, greener transport and better insulation for homes. A tall order but one those gathered said is urgent:

"I think it is the most important thing facing humanity," Troy Daniels told CGTN. The 40-year-old builder came to London from Manchester to attend the day's event.

"The thing that is worrying is the warming of our planet and the effect that has. I'm not positive for our children's future," he added. 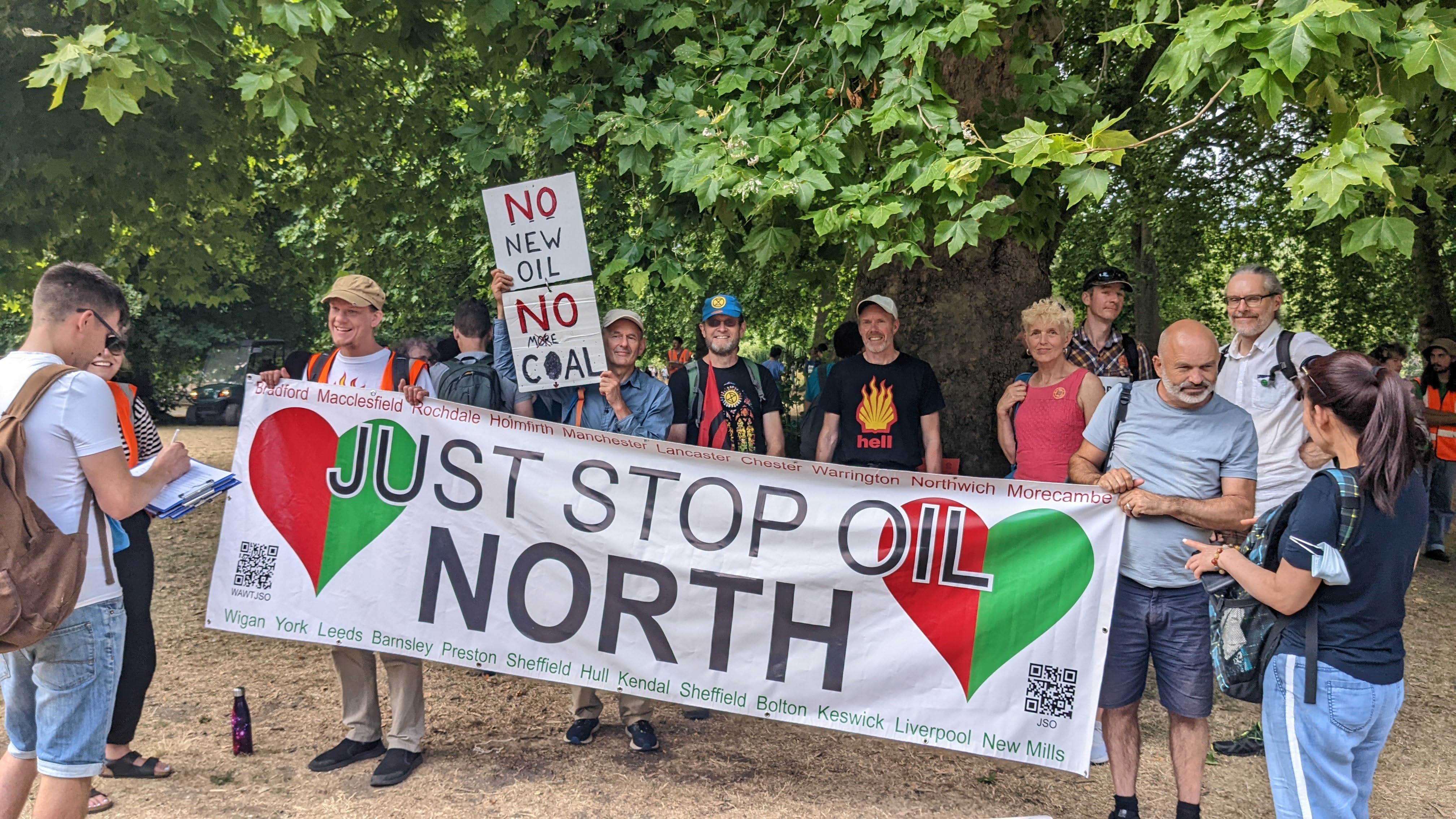 The collective of groups are calling for an end to new oil and gas licenses, and an increase in tax on fossil fuel companies and big business./Kimberley Lim/CGTN Europe

The collective of groups are calling for an end to new oil and gas licenses, and an increase in tax on fossil fuel companies and big business./Kimberley Lim/CGTN Europe

Earlier in the day, protesters swarmed the streets of central London in an effort to bring the UK capital to a standstill. Organizers say there will be more protest action in the next few months if the government does not concede to their demands.

This protest comes in the same week the UK experienced record-breaking temperatures of 40 degrees Celsius. The extreme heat impacted transport, health services and energy supplies around the country. With soaring temperatures around Europe and other parts of the world, including China, becoming the new normal, climate activists want to see more done.

"Our Politicians are letting us down. They have a responsibility to protect their citizens and they are not fulfilling that responsibility at all," said London resident Sarah Flemming.

As temperatures sizzled in St James Park, where protesters gathered, so does the political race for the country's next Prime Minister. So far Boris Johnson's would-be successors have largely neglected the issue of climate change in their campaigning.

Both former Chancellor Rishi Sunak and Foreign Secretary Liz Truss have agreed to honor Boris Johnson's pledge to reach net zero greenhouse gas emissions by 2050. But, as the cost-of-living crisis and war in Ukraine continue to burden voters through dependence on fossil fuels, the protesters want to see their future leader accelerate the transition to net zero.