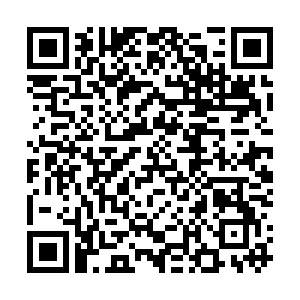 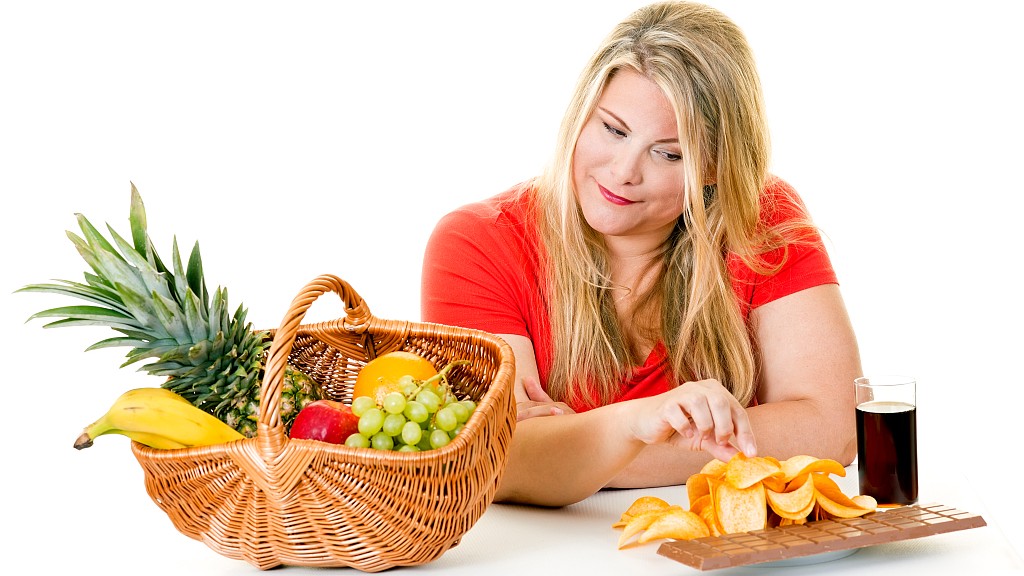 Choose wisely, or you may affect your brain. /Horsche/Getty Creative

Choose wisely, or you may affect your brain. /Horsche/Getty Creative

Almost every European language has a proverb for the positives of eating healthily, from the English phrase "An apple a day keeps the doctor away" to the French version "Tell me what you eat, and I will tell you who you are" and the Swedish "Hard bread makes the cheeks red."

Now the old wisdoms are being proven by a growing body of scientific research. The latest report, published in the British Journal of Nutrition, has found that people who frequently eat fruit are less likely to report symptoms of depression.

A team from the School of Psychology at Aston University in Birmingham, UK, surveyed 428 adults from across the country about their dietary habits and psychological wellbeing.

The study was designed to assess consumption of fruit and vegetables compared to sweet and processed snacks – cakes, biscuits and chocolate, but also savory snacks like crisps. Consumption was measured by portions and frequency.

This was compared to the respondents' answers about their mental wellbeing, including stress, anxiety and depression. Subjects were also asked if they had cognitive lapses, such as forgetting familiar names, misplacing items or forgetting why they had gone into a room. 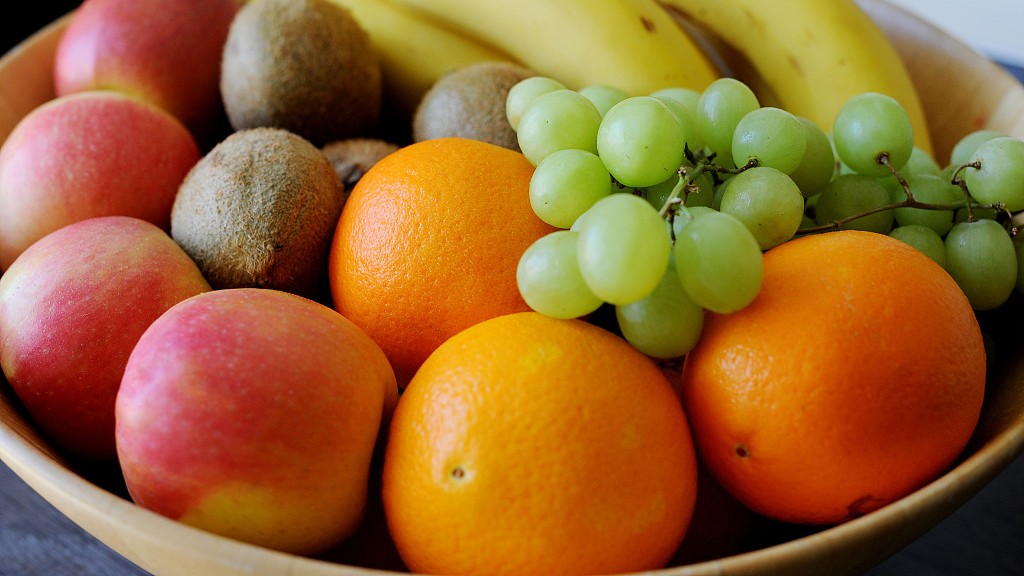 Nature's snackbar: Your mother said it was good for you, and science agrees. /CFP

Nature's snackbar: Your mother said it was good for you, and science agrees. /CFP

The results – which were then filtered for age, sex, body mass index and regularity of exercise, alcohol and smoking – are fascinating. First, let's couch them in a carefully scientific way.

To put those conclusions in clearer, if less scientific, language:

The research team concluded that nutrient-rich fruit had a positive effect on psychological health while nutrient-poor snacks had a negative effect.

The study suggests the regularity of fruit intake is more important than the quantity – and that eating vegetables seemed to have no significant connection with psychological health. 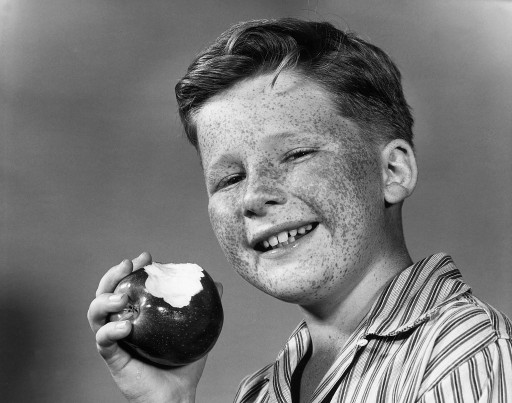 It's an age-old saying that an apple a day keeps the doctor away. /Lambert/Getty Images via CFP

It's an age-old saying that an apple a day keeps the doctor away. /Lambert/Getty Images via CFP

"Other studies have found an association between fruit and vegetables and mental health, but few have looked at fruit and vegetables separately – and even fewer evaluate both frequency and quantity of intake," said the study's lead author, Ph.D. student Nicola-Jayne Tuck, a postgraduate researcher in at Aston University's School of Psychology.

Tuck theorized that the goodness in vegetables could be reduced by preparation: "Nutrients can be lost during cooking, [and] we are more likely to eat fruit raw." Raw vegetables could have more of a positive effect, she theorized, citing some trial evidence.

Respondents who more frequently consumed nutrient-poor savory snacks were more likely to suffer not just lower mental wellbeing but also cognitive lapses – forgetting or misplacing things. This link between snacking and memory lapses was not repeated with fruit, vegetables or even sweet snacks.

Previous research has suggested that high-energy, low-micronutrient foods can reduce cognitive performance and lead to poorer psychological health. And while fruit and vegetable intake has been shown to improve brain function, saturated fat and sugar intake is known to decrease it.

Should crisps be under lock and key? /Jeffrey Greenberg/UIG via Getty Images/CFP

Should crisps be under lock and key? /Jeffrey Greenberg/UIG via Getty Images/CFP

These cognitive failures, upsetting in their own right, are also known to be significant predictors of anxiety and depression. As the report concludes, "Dietary intake may impact cognition and in turn psychological health."

Any scientific report should be careful to separate correlation from causation. To quote one example, ice cream sales at a beach may increase sharply at the same time as drowning, but eating ice cream doesn't necessarily make you drown. It's a consideration the report takes on board.

"While we did not directly examine causality here, our findings could suggest that frequent snacking on nutrient-poor savory foods may increase everyday mental lapses, which in turn reduces psychological health," Tuck said.

"It is possible that the relationship is bi-directional," she told clinicians' website Mesdcape.co.uk. "However, prospective data using food and mood diaries has shown that reverse causality was not significant when evaluating daily experiences of positive effect."

Certainly, it seems wise to give it a try. Tuck is hopeful that the UK's restrictions on processed snack foods at checkouts, due to start in October, could help improve the country's mental wellbeing as well as physical health.

"It's possible that changing what we snack on could be a really simple and easy way to improve our mental wellbeing," she said. "Overall, it's definitely worth trying to get into the habit of reaching for the fruit bowl."