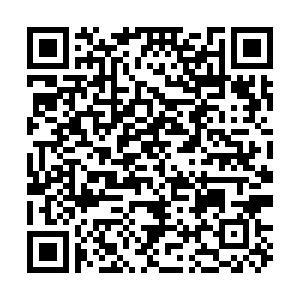 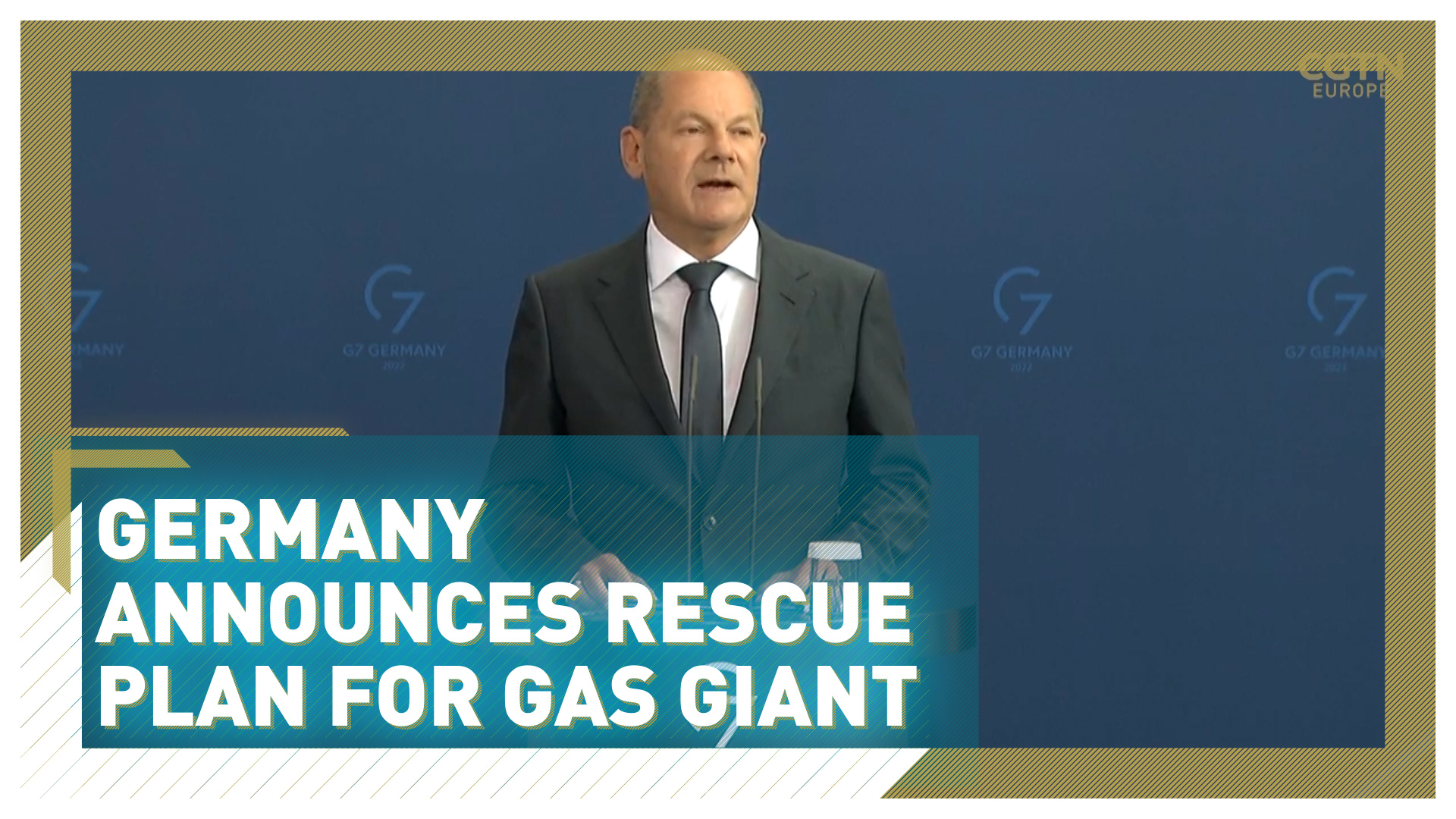 With the company feeling the financial squeeze, the federal government confirmed a major rescue package had been approved.

"We have talked to the shareholders and the Finnish government, which has a stake with the shareholders, and we have agreed on a solution. The solution is that we will buy into Uniper with a 30 percent stake in the company," Scholz told reporters.

"We will buy the shares of this company at a price that is equivalent to €1.70," he added.

Government officials have warned in recent weeks that if Uniper were to collapse, it could create a 'Lehman Brothers' like situation across the country's energy sector.

"Uniper is a company of vital importance for the economic development of our country and for the energy supply of our citizens," Scholz said.

Russia has throttled gas supplies to Germany in recent months because of what Gazprom says is necessary maintenance. But Berlin has long questioned the motives behind the decision to power down routes like Nord Stream 1.

"We are increasingly registering that technical issues are being politicized. Russia is using its great power - too great a power that we have given Russia - to blackmail Europe and Germany," said Vice-Chancellor Robert Habeck.

Given the supply shortfalls, the German government has called on citizens to try and reduce energy use now so gas flows can be redirected from power generation to storage tanks for the winter. 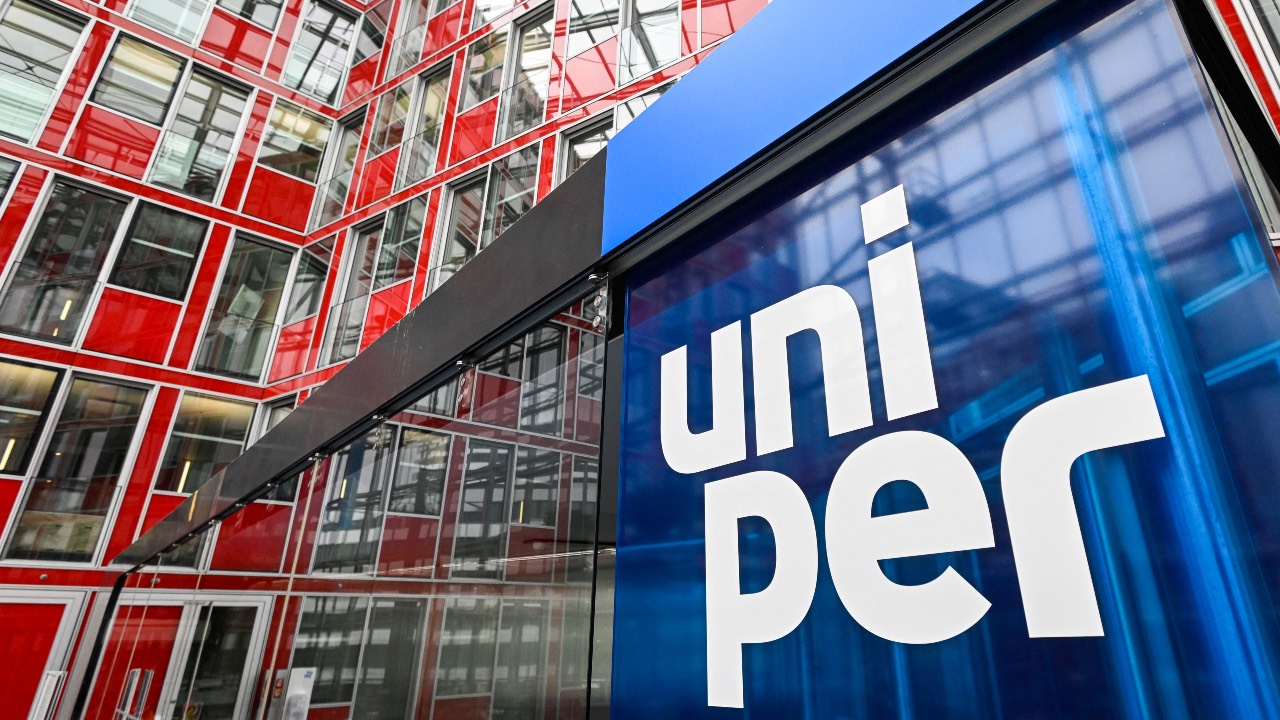 As part of the Uniper deal, some customers will be asked to pay additional surcharges to help fund ailing energy companies. /Ina Fassbender/AFP

As part of the Uniper deal, some customers will be asked to pay additional surcharges to help fund ailing energy companies. /Ina Fassbender/AFP

As part of the Uniper deal, some customers will be asked to pay additional surcharges to help fund ailing energy companies. Promising to help struggling households, the Chancellor invoked a tune well known to music and football fans alike.

"You'll never walk alone. It is crucial that we overcome the difficult times together, that we stick together," he said.

"No one is left alone with their challenges and problems. Not an individual citizen, not even the companies in this country. Together we are strong enough to do this and we will overcome our problems together this year and next."