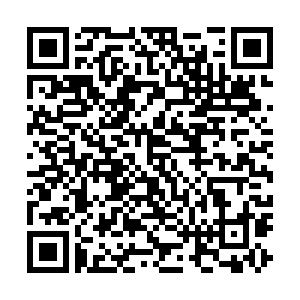 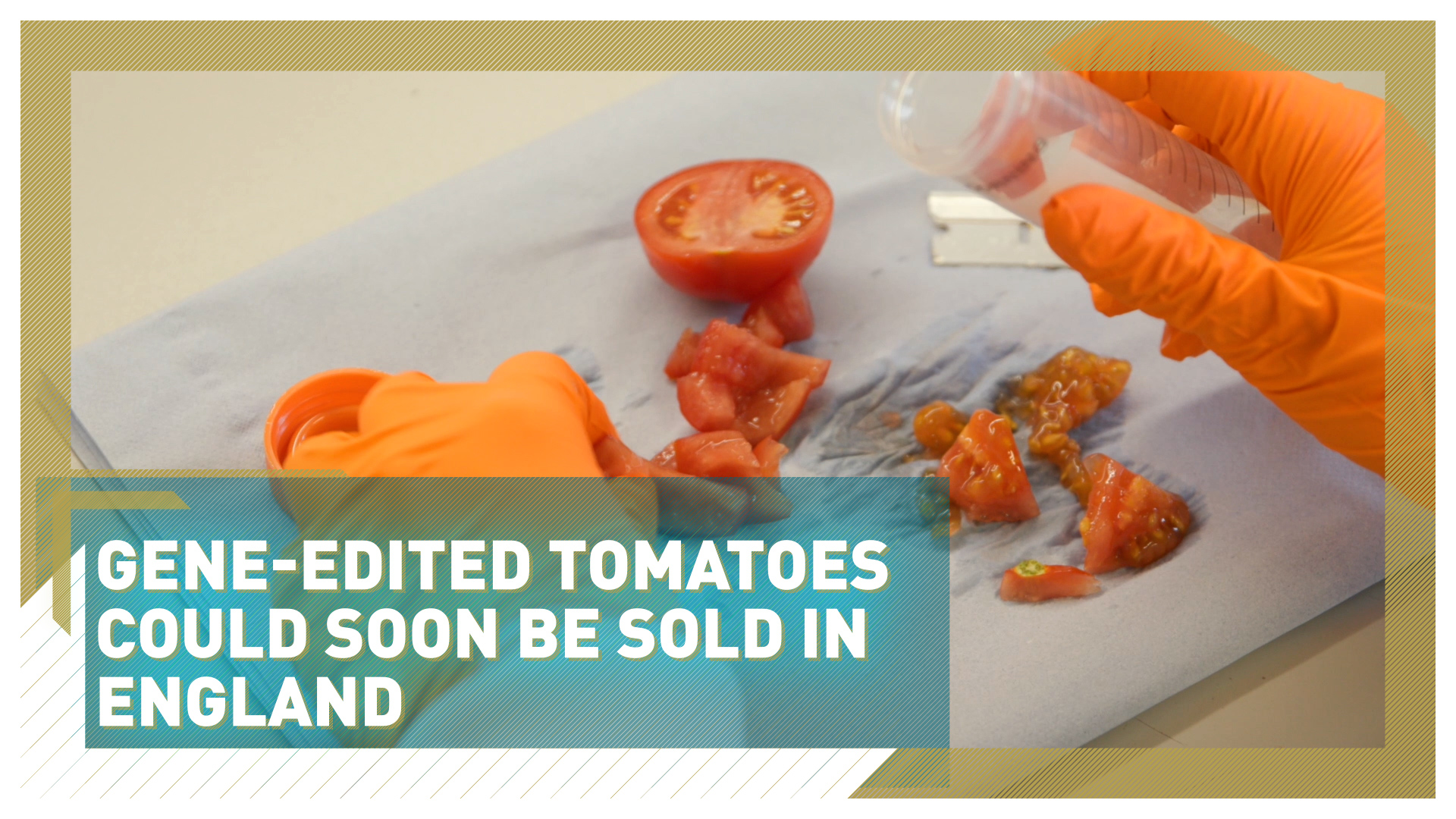 Rows of red, juicy tomatoes are ripening in a warm greenhouse in the summer sun. But these are no ordinary tomato plants. They have had Vitamin D added by a gene editing process.

Chinese plant scientist Jie Li is working to develop this new technology during special trials at the John Innes Centre, a plant research facility in the eastern English city of Norwich.

She says these vitamin-enriched tomatoes could help solve a global problem of Vitamin D deficiency: "I'm quite excited about the Vitamin D tomatoes. First of all, it provides a dietary source as a food source of Vitamin D, which is a vegan friendly and plant-based vitamin D source."

Tomato plants naturally have the basis for low levels of Vitamin D, but scientists at the John Innes Centre have learned how to boost it in the fruit itself.

"By using gene editing we precisely switch off one gene which converts the D3 to other monikers in the plants," says Li. "By doing so, we are able to accumulate provision of D3 in tomatoes."

Gene-edited tomato plant leaves are high in Vitamin D too, with the potential to be used to produce food supplements.

The center is also conducting trials on wheat, aiming to develop strains resistant to conditions such as the extreme heat which the UK has recently experienced and in the hope these could one day help overcome some of the global food issues linked to climate change.

The UK government wants to support further gene editing research and and has proposed a bill which would deregulate existing, more restrictive, EU laws on gene editing crops.

But not everyone backs gene editing. A recent government poll showed over a third of the British public found the process unacceptable.

"All of the concerns that we have about first-generation GM are being repeated with the so-called gene edited GMO," said Liz O'Neill, Director of GM Freeze, a campaign group opposed to the proposed change in gene editing law,

"So, there are some new techniques, but it's the same model, the same idea that you can create a super crop that is going to solve the world’s problems overnight.

GM Freeze has concerns about insufficient labelling and controls.

"What the government is proposing is a mass deregulation," says O'Neill. "So that's the removal of independent safety checks, and removal of traceability, so these GMOs will be let out into the environment with no control and no monitoring whatsoever."

The UK government says it's committed to high food safety standards and assures there would be no health risk. But if the existing legislation does change, gene edited tomatoes could be on supermarket shelves in around two years' time.

The  test then will be whether the consumer would choose to buy them.